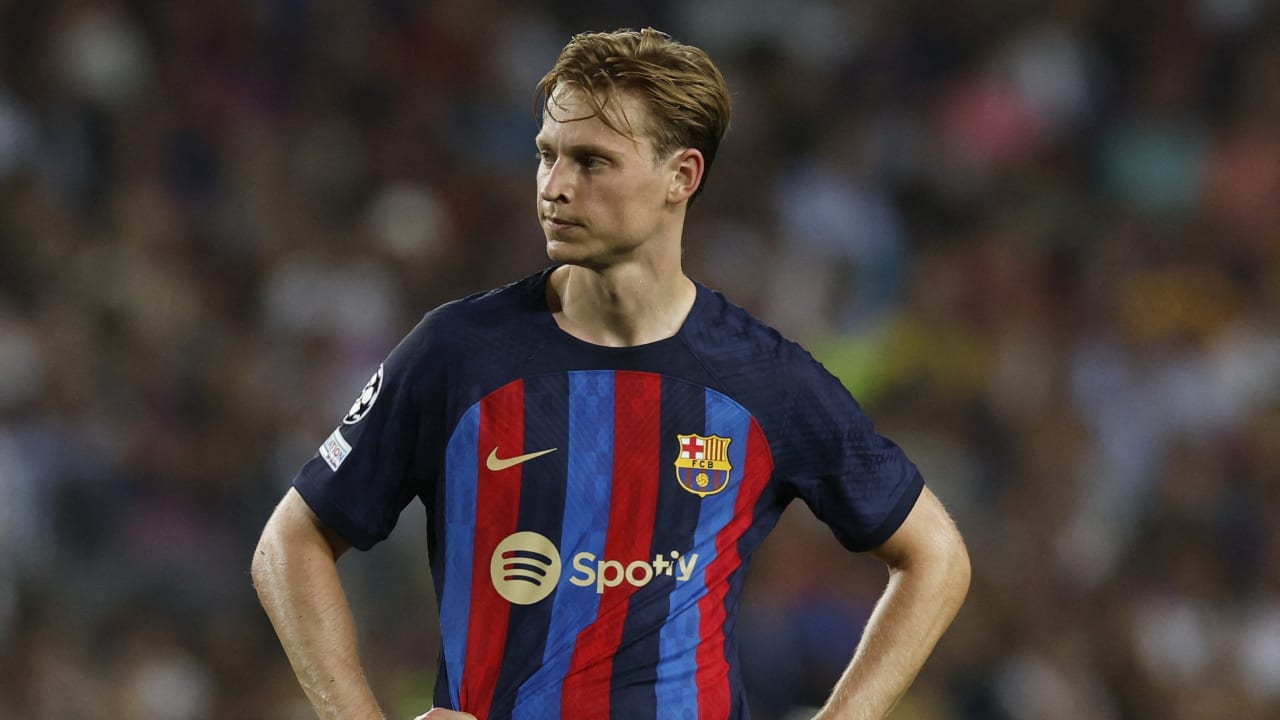 Actually, Frenkie de Jong (25) should now be in World Cup mode, but his club FC Barcelona is “following” him until shortly before the tournament starts in Qatar. In an interview with “The European Lad”, the Dutchman comments on the farewell rumors last summer – and settles accounts with the Barça bosses!

“I blame these people who wanted me out, but I have nothing to do with them. They are Barça because they are in charge,” said the midfielder, “but I have no relationship with them because I don’t see them in my daily work at the club.”

There had been some fuss about the national player in the summer. It was said that Barça would like to get rid of de Jong despite the contract by 2026, even against his will. With the money saved, they wanted to register newcomers like Robert Lewandowski (34), who came to Spain from FC Bayern Munich from the Bundesliga, with the league. The club is heavily in debt and has repeatedly had difficulties in meeting the specified salary cap in recent years.

In the end, however, de Jong stayed with the Catalans. And he doesn’t intend to change anything. “I am very happy in Barcelona. I see myself at Barca. Personally, I see myself here for another eight or ten years,” he said.

defense analysis
Which DFB star Matthäus does NOT believe in

The Dutchman took his trainer Xavi (42) out of his criticism. Although he “left the door open to the possibility that I would leave, because he never said, ‘Frenkie stays’. But I don’t blame Xavi. I never felt like he was against me and I think it was difficult for me to talk about all of that.”

De Jong meets Senegal, Ecuador and tournament hosts Qatar in Group A with the Netherlands at the World Cup (20 November to 18 December).