Naples consolidates its first place at the top of Serie A. Victor Osimhen’s teammates won without shaking against Empoli, as part of the 14th day of Serie A (2-0). After a first period largely dominated by the Partenopei, it was substitute Hirving Lozano who found the opening in the second half, converting a penalty obtained by Osimhen (69th). The thunderous Mexican winger had his legs in fusion, since it was on one of his overflows that another substitute, the Polish midfielder Piotr Zieliński, scored late in the match (88th). Luciano Spalletti’s players take an 8-point lead over Milan, who failed to win in Cremonese later in the evening.

“He is not human”: Anguissa, the revenge of the indomitable

Appetite comes with eating and after winning their 9th straight victory in Serie A on Saturday in Bergamo (1-2), Tanguy Ndombele’s Partenopei inevitably wanted to continue this brilliant series against Empoli. Mário Rui was the first to try his luck, but his recovery from the left after a free kick from Giacomo Raspadori was pushed back only grazed the post of Gugliemo Vicario (5th). Ultra dominating in the first period (more than 70% ball possession on average), the Neapolitans did not manage to find the opening during the first act, despite frank attempts from Ndombele (33rd), Osimhen (43rd) and above all Raspadori, very alone in the heart of the large Empolitain rectangle but who struck next (45th).

Paolo Zanetti’s players did not start the second half with more attacking aspirations. They therefore logically folded: on an overflow from the incoming Hirving “Chucky” Lozano, a control from Osimhen pushed Razvan Marin into a fault. Irreparable: the penalty awarded to the Partenopei by Mr. Luca Pairetto was converted by Lozano, while Vicario had started on the right side (1-0, 69th). The Mexican international, who seemed to have his legs full of ants, was also decisive with the pass: on a cross where he magnificently dropped off Fabiano Parisi, Piotr Zieliński concluded in the box with a nice recovery in one time with his foot left (2-0, 88th).

Empoli’s first shot on target came far too late (90th +2). Napoli won their 12th success of the season in 14 Serie A games, the 10th in a row. This is only the 3rd time this has happened in the history of the Partenopei. Tanguy Ndombele’s teammates take an eight-point lead over AC Milan, who only brought back a draw from Cremonese.

From Tottenham to Manchester City: The best and worst draws for PSG 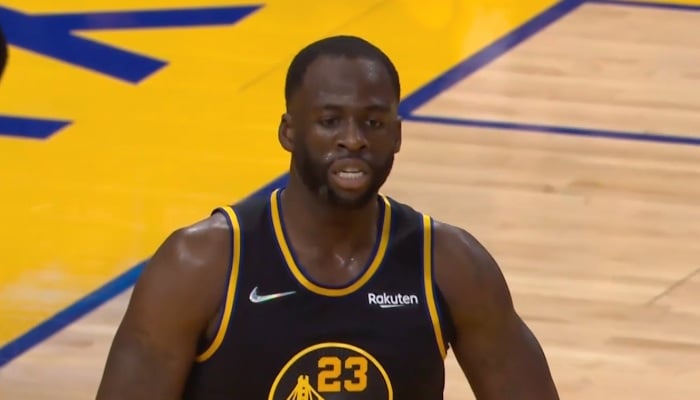