Juventus won 2-0 in the Italian derby at the Allianz Stadium, postponing the 13th matchday of Serie A. THE CHRONICLE

Victory and overtaking, Juve enjoyed twice: Rabiot and Fagioli knock down Inter, the Bianconeri put the arrow on the Nerazzurri and hook Roma in fifth place. Inzaghi’s team frightens Allegri for the first 50 minutes, then the two midfielders put their signature on the poker of victories with a clean sheet. Vlahovic does not make it, but still receives the applause of the Stadium: the Serbian is awarded as ‘Mvp of the Month’ powered by Fifa 23, the smiles of him as he receives the award are rather tight because the muscular problems continue to haunt him. Allegri finds Bremer, placed in the center of the defense between Danilo and Alex Sandro, and Di Maria, who starts from the bench. The technician tries again the experiment Miretti second striker behind Milik, in the median is confirmed Fagioli with Locatelli and Rabiot and the couple Cuadrado-Kostic on the lanes. Inzaghi recovers Brozovic but proposes Calhanoglu and Mkhitaryan in midfield with Barella, the offensive tandem is formed by Dzeko and Lautaro. De Vrij leads the defense completed by Skriniar and Acerbi in front of Onana, on the lanes there are Dumfries and Dimarco.

It is Szczesny who experiences the first thrill of the evening, at 5 ‘he watches Lautaro’s left come out a little. The bianconeri respond with Bremer, who in a split hits the outside of the net. It is not a particularly bubbly Italian derby, Inter tries it from a corner kick and builds the best opportunity: Dimarco’s trajectory is lengthened by Lautaro, Dzeko hits his head regularly disturbed by Alex Sandro and the ball ends up on the bottom. And the one that devours Dumfries at the end of time is even more sensational, with the Dutchman who is unable to deflect Barella’s passage from a few steps away with the door wide open. The Nerazzurri close the first half in crescendo, the defensive wall of Juve holds. And also in the second half Inter have a better start, with Calhanoglu trying the blow from distance and Szczesny saving himself for a corner with the help of the crossbar. At the first, real lunge, Juve passes: from the corner for Inter Kostic’s counterattack starts, who makes the whole field and Rabiot serves the ball of the advantage. The bianconeri take courage and the Nerazzurri suffer the backlash, the Stadium pushes Allegri’s team and the doubling arrives with Danilo, but at the Var they see a touch of the hand of the same Brazilian and it remains 1-0. The first changes arrive after the 72nd minute, Allegri grants another minute to Chiesa by inserting it for Milik and Inzaghi seeks the shock from Gosens and Correa in place of Dimarco and Calhanoglu. The Argentine himself sends Lautaro into the goal with the first ball touched, Szczesny is good at rejecting with his feet. Juve respond with Kostic to close it a quarter of an hour from the end, his left is rejected by the post. Allegri grants the last remnant to Di Maria, while Inzaghi seeks freshness from Bellanova, Brozovic (returning after more than a month) and Darmian. Inter loses too much balance, Juve strikes again on the counterattack: Bremer’s decisive closure launches Di Maria in the open field, the ball passes from Kostic to Fagioli and the 2001 class scores the second consecutive goal among the greats. Juve wins again and is in the fourth consecutive game without conceding goals, Inter collects the fifth defeat in 13 days and slips seventh. 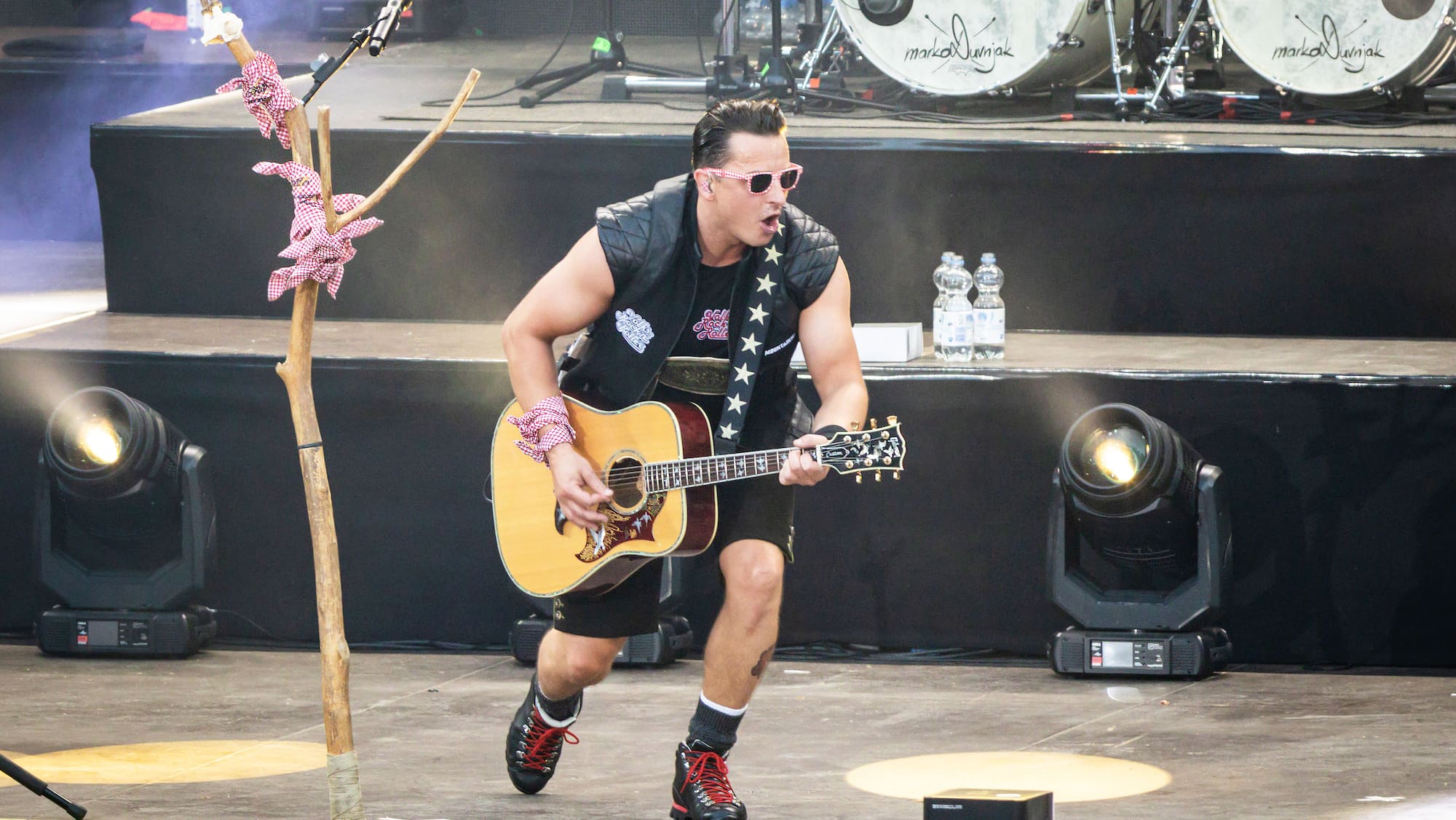 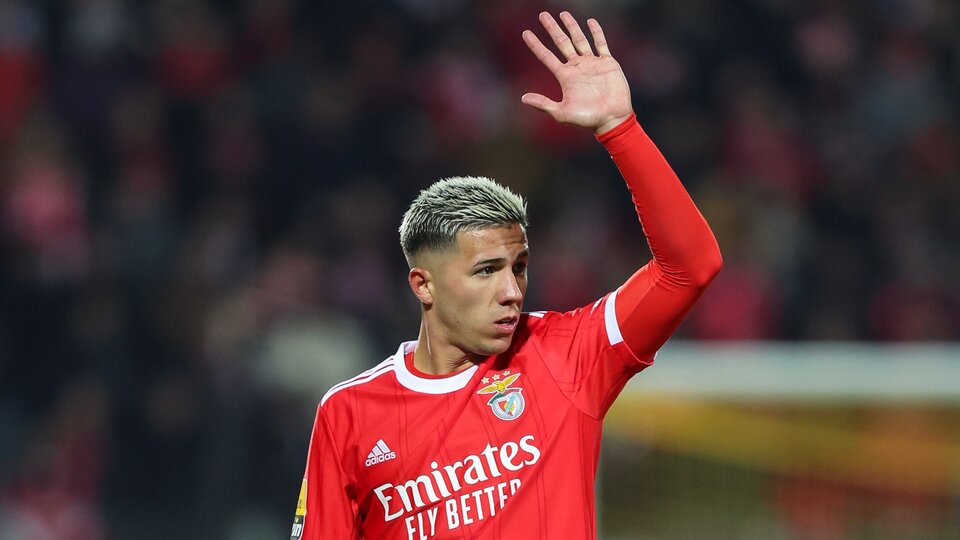