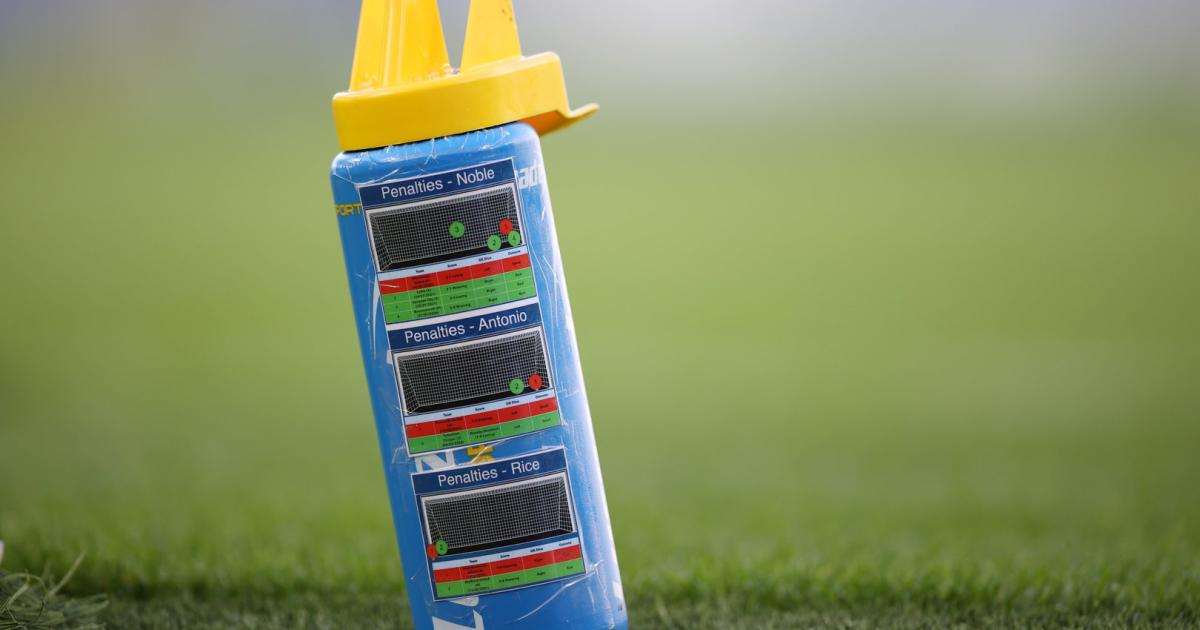 There is probably little in the wide world of football that has not yet existed. However, an unbelievable incident happened on Saturday in the seventh English division. Warrington Town met Guiseley AFC in the second round of the FA Trophy. In the end, the guests won 1-0 thanks to a goal in the closing stages.

The involuntary focus of this game was home goalie Tony Thompson and an unknown fan. Because Thompson saw the red card after almost an hour. But what happened?

As Warrington Town announced on social media after the game, an away fan is said to have peed in Thompson’s drinking bottle. A video of the disgusting action then made the rounds on Twitter (but only the bottle exchange can be seen).