Sampdoria collapsed: the patience of the fans is over, revolution in sight during the break 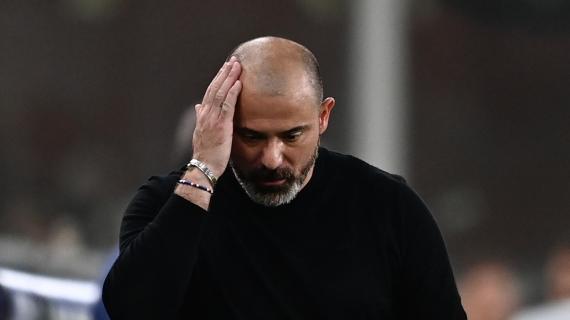 Sprofondo Samp is the only title of the day just passed. Six points in 15 games, just 6 goals scored (worst attack and no goal in the last 4 matches) and a feeling of great fragility: the Ligurians lose at home to Lecce and they welcome the stop for the World Cup almost like a liberation. It will be a very important period, in which the company will have to take even drastic decisions. In January there could be a real revolution, which could also involve the coach. After the knockout with the Salento, the fourth in a row, only Sakic, the deputy of the suspended Stankovic, spoke, who reaffirmed the desire to continue fighting and the absolute determination not to abandon the boat; to make noise, however, it wasthe protest of the fans, which became very strong after Banda’s 2-0 and continued after the final whistle. What will the management do? Claudio Ranieri’s name is always current, even if it will be very difficult to convince the Roman coach to return. 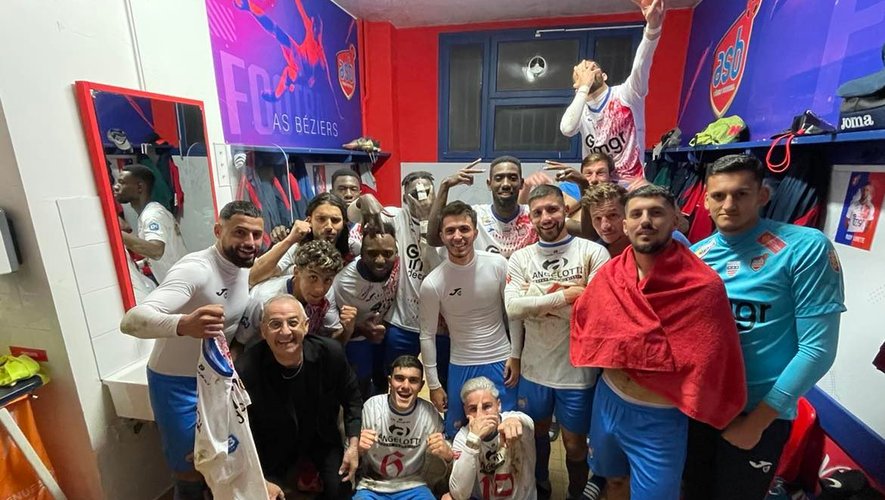