Recidivist Beverley is suspended for three games for pushing Ayton in the back – Basketball – Sportacentrs.com 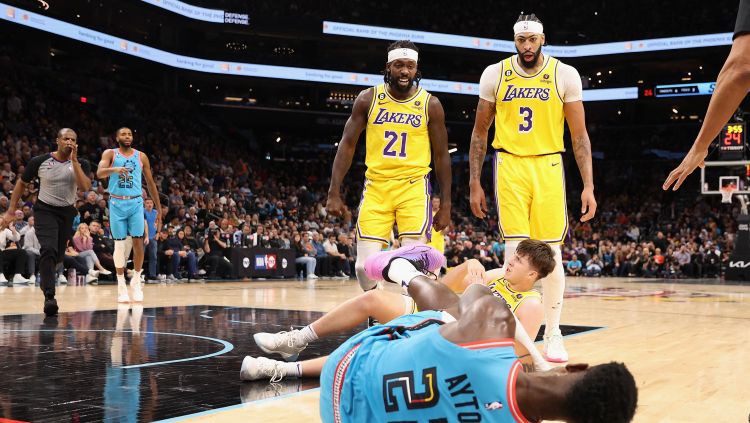