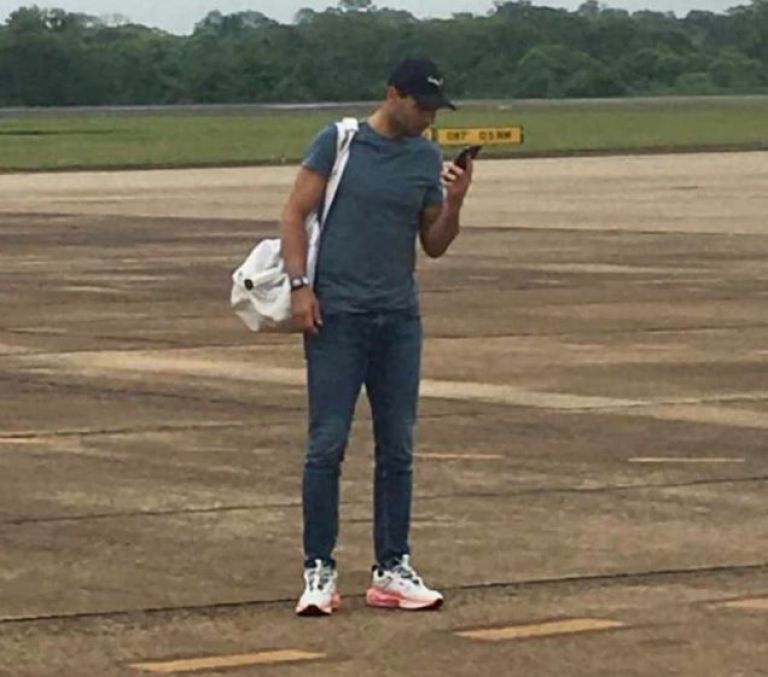 At 8.15, Rafael Nadal arrived at the Mayor Eduardo Krause Cataratas del Iguazú airport accompanied by the Norwegian tennis player Casper Ruud and they are waiting for David Nalbandian who arrives on an Aerolíneas Argentinas flight arriving from Córdoba.

The tennis players will make a short and photographic production on the tennis court of the Hotel located in Cataratas. There is a security operation mounted in the area during your express visit.

As this medium was able to find out, they would be in Cataratas for approximately an hour, the time that the exhibition and the audiovisual and photographic production would last, then they would go back to the airport heading to Buenos Aires where tomorrow they will face Casper Ruud at the Mary Teran de Weiss stadium. in Rock Park.