While messages of support for LGBTQ+ rights have been banned by FIFA for the FIFA World Cup in Qatar, the host country would have no difficulty in using the tournament’s outfit to promote its recognized vision of rigorous Islam.

• Read also: The World of Shame? Other revelations about the atrocities experienced by the LGBTQ+ community in Qatar

At least that’s what the Middle East Media Research Institute (MEMRI) tells us, a non-governmental Islamic media monitoring organization considered by some to be “indispensable” and by others as a “operation of neo-conservative propaganda.

The outbreak of this controversy in the West starts from a fake news. In a video relayed last week, a preacher would take advantage of the World Cup to convert visitors to Islam.

This video is actually from 2016 and therefore not related to the World Cup.

Nevertheless, this fake news has prompted some to ask themselves this question: what if this conservative country took advantage of the event to deploy its soft power and do religious proselytism? In addition to the MEMRI organization, a personality like the columnist and essayist Caroline Fourest also wanted to address this issue.

Firstly, the country would have given more resources to the organization Qatar Guest Center to invite non-Muslims visiting the country during the World Cup to convert to Islam.

Second, the country would use an exhibition open for the World Cup, at the Imam Muhammad ibn Abd al-Wahhab Mosque, to introduce visitors to the “benefits” of Qatar’s view of Islam, known as conservative and Wahhabi inspiration.

One of the religious proselytizing pamphlets.

Here again, a government organization would be responsible, namely the Abdullah Bin Zaid Al Mahmoud Islamic Cultural Center. The latter is part of the Qatari Ministry of Islamic Affairs, and he would have done everything to make this exhibition accessible to as many people as possible, by opening it to men and women and allowing remote access by QR codes in all hotel rooms.

The QR code allowing access from a visitor’s hotel room to the platform for the promotion of Qatari Wahhabi Islam.

Finally, the country has put up posters in public places in the emirate to extol the importance of Islam in the lives of believers and the importance of hadiths (sayings attributed to the Prophet Muhammad) in building this life in accordance with the Muslim faith.

in #Diameter We work as one body, as individuals and institutions, governmental or private, in cooperation and completion of roles.
Multiple programs to introduce Islam with the participation of a group of scholars and thinkers during #World_Cup_Qatar_2022 ..and ads are everywhere for free as they are in # Azdan Mall whose management harnessed its capabilities to make this event a success. pic.twitter.com/6Ul0rxXrWg

If these actions can be seen as an integral part of the official discourse of Qatar, the presence on the spot of preachers considered as terrorists in several countries is more worrying.

For example, Sheikh Zakir Naik is being prosecuted in India for financing terrorist operations and he is a pro Al-Qaeda propagandist. He would have attended the opening ceremony of the tournament, which Qatar denied.

1) India: Accused of money laundering. Many arrested for ISIS links got inspired by Naik

And he would not be the only one of his kind present on the spot.

Moreover, while religious promotion also applies to the activities of Muslim religious influencers, for example inviting foreign women to try on the hijab, several preachers do not hesitate to acclaim these “efforts” of the host country to “bring the people to Islam.

Efforts to invite people to Islam within activities #world Cup
One of the greatest acts of obedience, peace and blessings of Allah be upon him, was rejoicing and facilitating one Islam, so how about the Islam of hundreds and thousands? 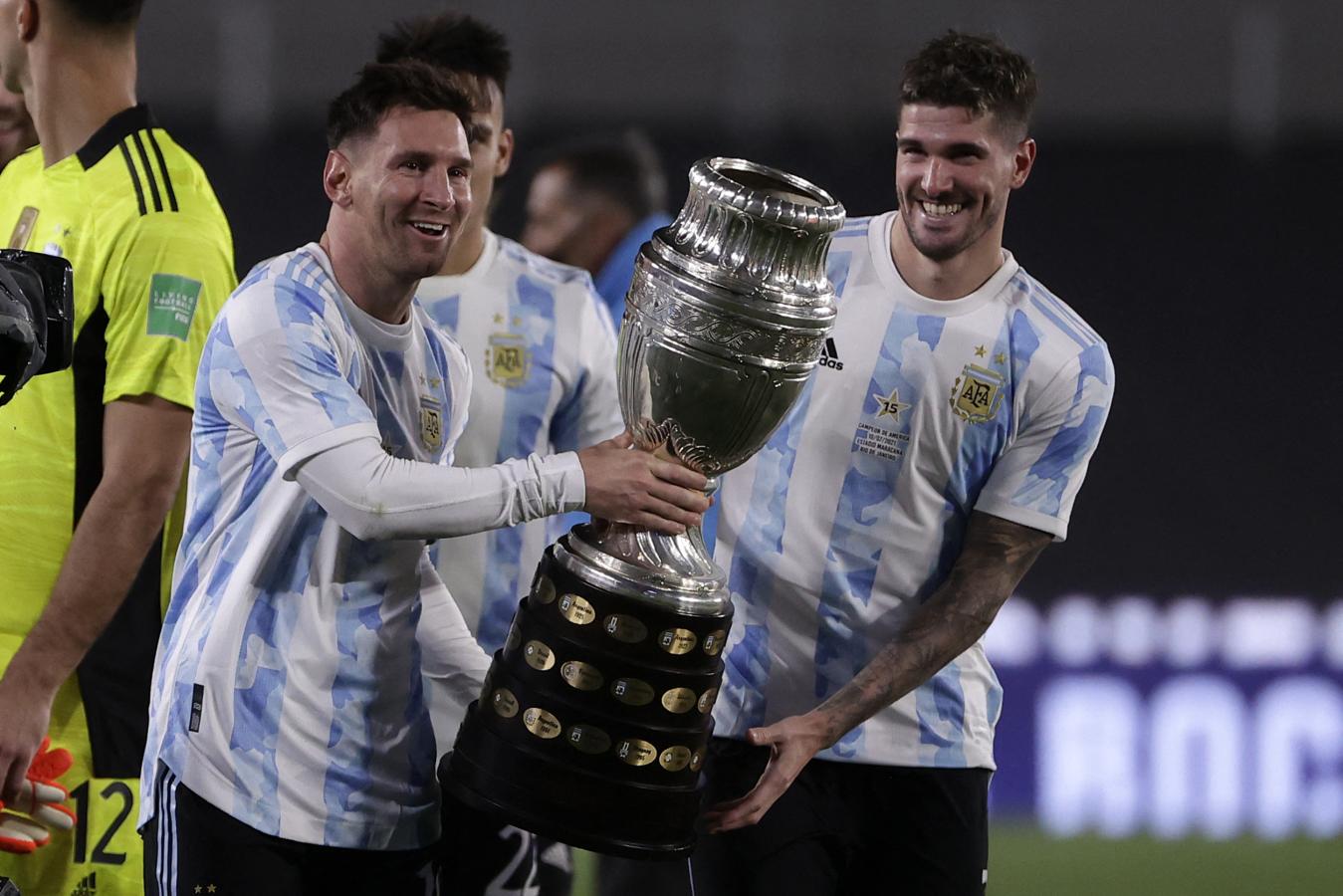