Qatar 2022, the first World Cup with female referees: one from France, another from Japan and also from Rwanda 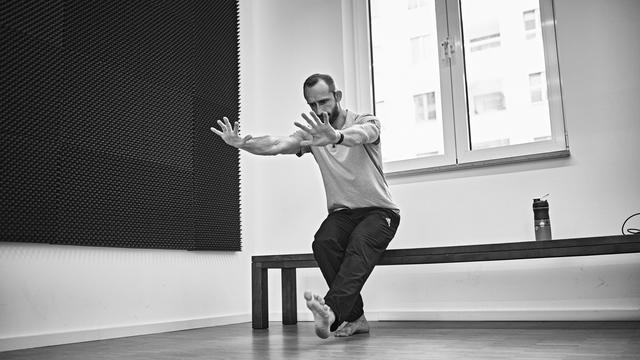