PSG-Auxerre: “I’m not going to spare anyone”, says Christophe Galtier 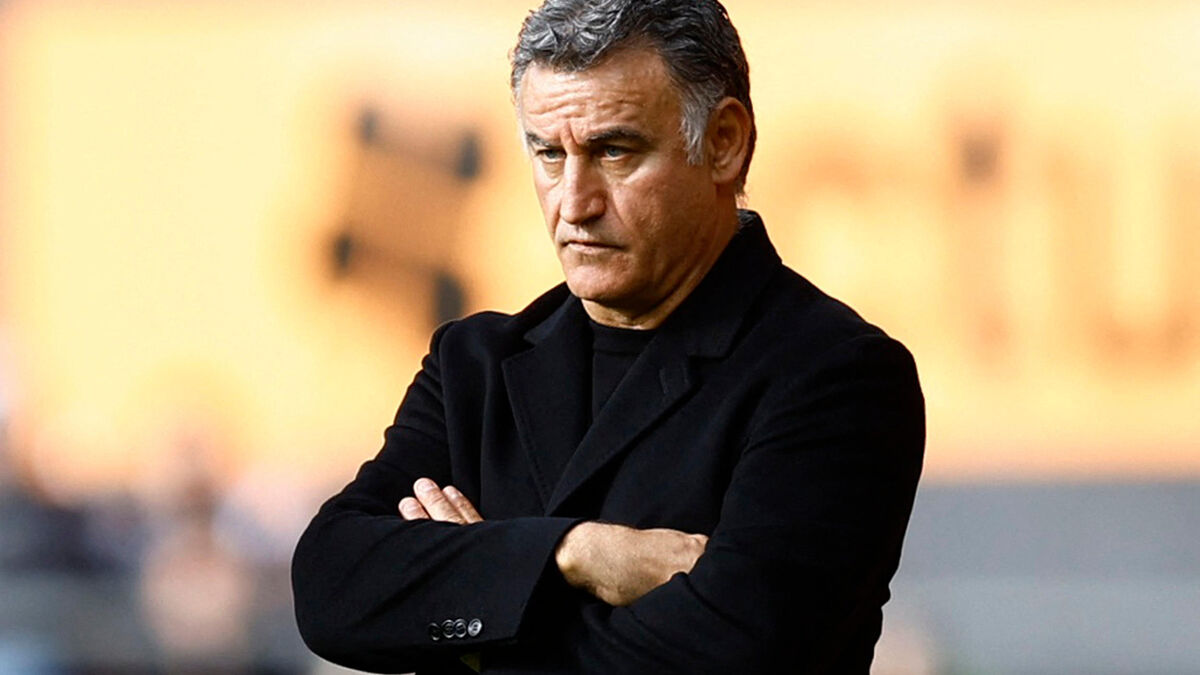 Christophe Galtier appeared at a press conference this Friday before the match against AJ Auxerre scheduled for this Sunday afternoon (1 p.m.) at the Parc des Princes, the last before the departure of his players for the World Cup in Qatar . The PSG coach took the opportunity to discuss the management of his players in anticipation of the competition and explained that he was counting on all the elements available for this meeting.

Will Keylor Navas play this Sunday against Auxerre?

CHRISTOPHER GALTIER. Keylor has been arrested for some time in recent days, he resumed today collectively, we will see what state he will be in compared to the discomfort he had felt. He is preparing for the World Cup with his selection, even if he has not played for us, we will wait for the last training to see how he is recovering from his injury.

What is your assessment of your first four months at the head of PSG?

It’s thrilling, it’s exciting. Of course there should be no downtime, either with the players, or yourself (laughs). But I am very happy, every day. I have a very serious group, really very serious and very pleasant to work with. I interact with them a lot. Every morning when I arrive at Camp des Loges, I raise my eyes to the sky, I talk to two people, who we call invisible people, I like to talk to them and I tell them: I take advantage of every moment, every instant, of my presence at PSG.

Do you have a fear of injury to one of your players before the World Cup?

When I see an injured player, I’m always sad for him in a singular season. The relationship is very direct between my staff and the other staff of the selections, all the doctors are informed of the physical state of our players, there are a lot of exchanges. Our players are valid, operational for Sunday’s match, in this sense, the most important thing is to train seriously, to play while being as free as possible mentally, even if it is not easy. They are competitors, when they enter the competition, there is less restraint, there can be this fear but it is even more around, in the environment, than on the player because they like competition.

Are you worried about seeing your players slow down this Sunday?

It would be logical to see some players wanting to spare themselves. I discovered the character of my players, they can come and exchange, my door is open. Formally or informally, I have information on their state of mind, I would not be surprised if a player comes to tell me that he is apprehensive of the match. We have the obligation to put together a very competitive team against AJA and if there is a strong fear, I will be attentive to the remarks of my players.

Do you have an idea of ​​the players you can spare?

I’m not going to spare anyone. All the players are at my disposal except Fabien Ruiz. Nobody came to tell me that he didn’t want to play or that he was afraid of playing this last match before the World Cup.

Do you plan to stabilize a game system in preparation for the match against Bayern?

Bayern is a good draw, a team that has been full board we will see in three months how the workforce will be. Regarding our systems, it is interesting to be able to evolve in two systems and I think that we will evolve in three systems to find at certain times, faced with different profiles and different levels of teams, the possibility of using one of these three systems. So far we have seen two. I ask my staff to work on another animation. We have to find the best moment to stay as balanced as possible and to be able to recover the ball as soon as possible. The three-way system in terms of how we formed our squad was a good idea and we won a lot of games that way. I’m thinking about a third system to surprise the opponent and I want to give my players the possibility of adding another animation to see what we can do better and to be able to perform even better.

How would you define your team’s style of play?

She is playful, focused on the attack. It’s a very technical team with outstanding players. She is serious, structured, but she still sometimes lacks concentration. 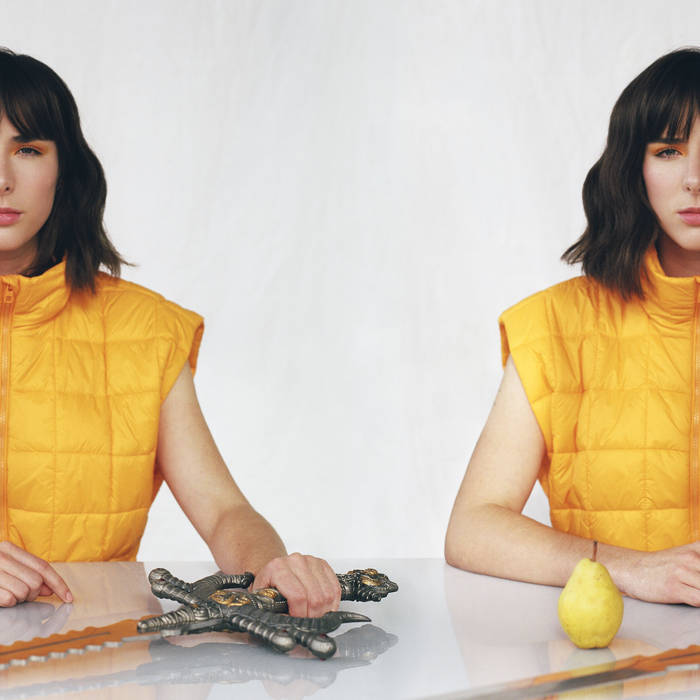 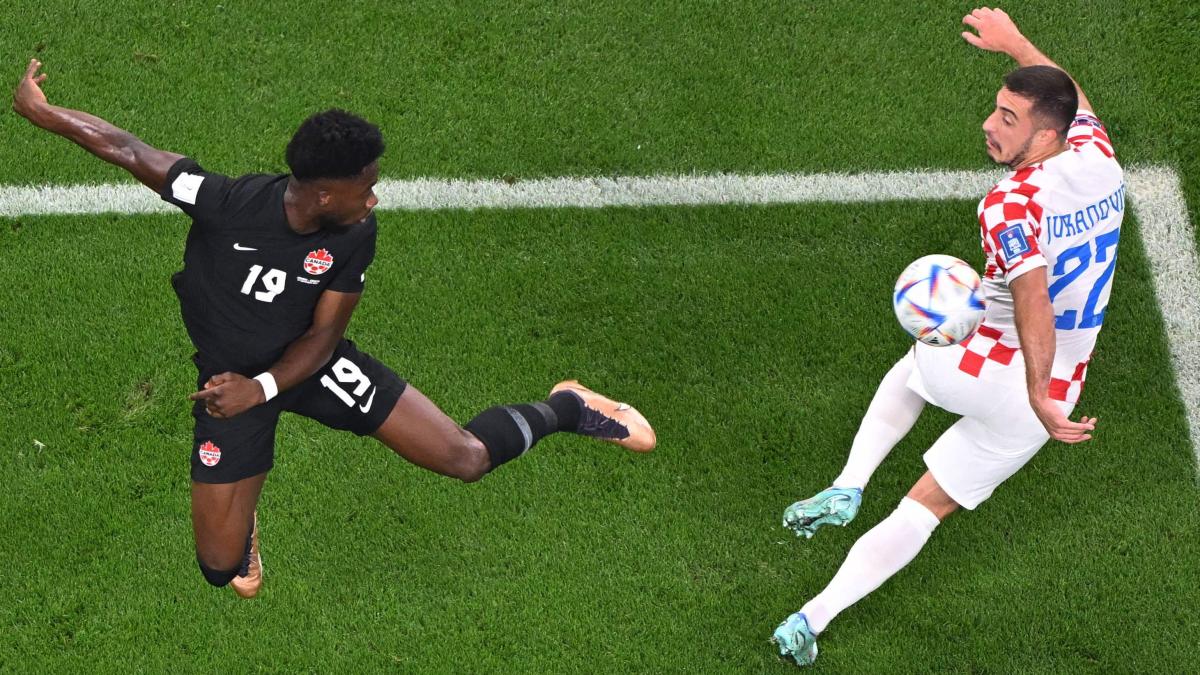