The Chosen Baseball Club dedicated last Saturday’s match against the Estrellas Orientales to Mrs. Norma Díaz, who was the first woman to form her baseball league in the Dominican Republic, which happened on April 30, 1969.

Doña Norma, nicknamed “La Dama de Hierro”, made the launch of honor before the game that was staged at the Quisqueya Juan Marichal stadium.

Díaz, now 92 years old, began baseball practice at the age of 12 at the Quisqueya school in the capital, where he played first base and was also a catcher. In her years linked to this sport, she has also been a great leader, winning several tournaments at the national level.

Doña Norma has defined herself as a “big fan of the Leones del Escogido” and has said on several occasions that she is a selectista until death.

His Norma Díaz league currently has more than 300 children who practice baseball in the afternoon and morning hours. 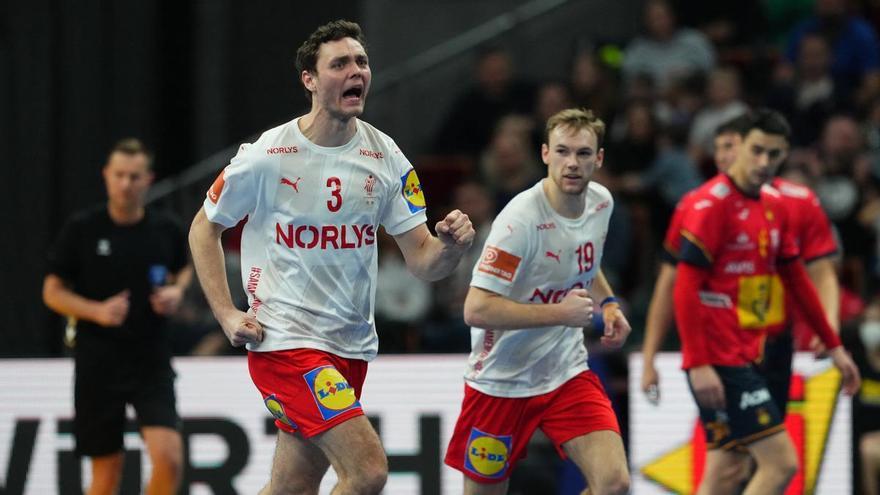 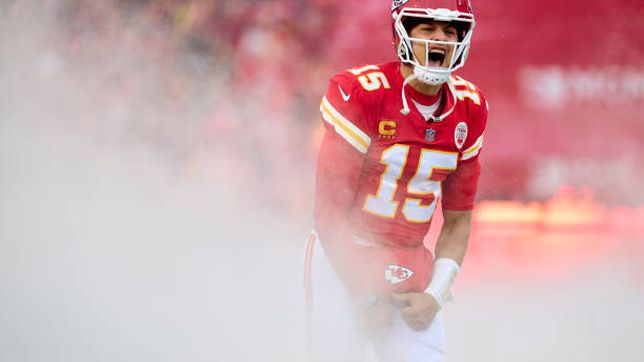 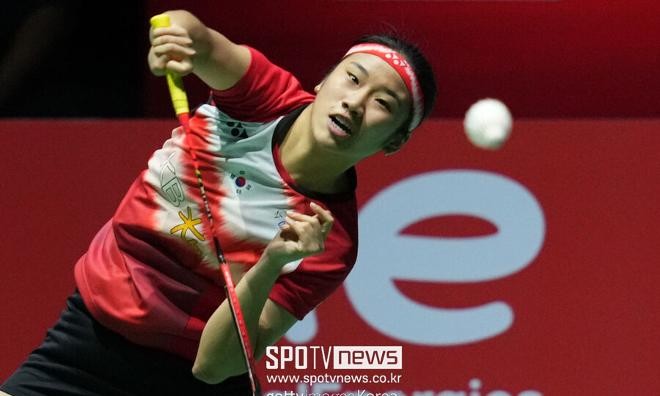