After Newcastle, Liverpool and Manchester United held by Saudi funds? “I can’t speak for the private sector, but there’s a lot of interest and appetite, and there’s a lot of passion for football.“, the minister told the BBC. “We will certainly support the arrival of a private actor, because we know it will have a positive impact on the sport in the kingdom“, Prince Abdulaziz added.

Saudi Arabia, which has been widely criticized by human rights organizations for its record in this area, bought English club Newcastle United, which currently sits third in the Premier League, last year thanks to a consortium comprising Saudi investment fund PCP Capital Partners and brothers David and Simon Reuben.

Ratcliffe interested in succeeding the Glazers at Manchester United?

“I would like to see Ronaldo play in our league”

The US owners of Manchester United caused a stir this week by revealing they are considering selling the club, just hours after announcing the departure of 37-year-old Ronaldo. The owners of Liverpool, also American, said they were open to new shareholders but did not confirm reports that the club was for sale.

After Ronaldo told British television he had rejected a €350million offer to join a Saudi club, Prince Abdulaziz said: “Everything is possible, I would like to see Ronaldo play in our league“. “It would benefit the league, the sports ecosystem in Saudi Arabia and it would inspire young people for the future. He is a role model for many children and he has a large fan base in Saudi Arabia.“, he continued.

Prince Abdulaziz also said Saudi Arabia’s chances of bidding to host the FIFA World Cup would increase if it was awarded the hosting of the 2026 and 2027 Asian Women’s and Men’s Cups. The country is in talks with Egypt and Greece over a transcontinental bid for the 2030 World Cup, an Egyptian official said in September. “Every country in the world would love to host the World Cup,” the prince said.

Bellingham, Gavi, Musiala: What if it was the Mondial des cracks?

“We need to modernize some of our sites“, he added. “We have many stadiums that meet the requirement that we need, but hosting such an event is not only a question of stadiums, it is a question of infrastructure, people, preparing everyone for such a event“.

Fernandes ‘not concerned’ after Ronaldo exit 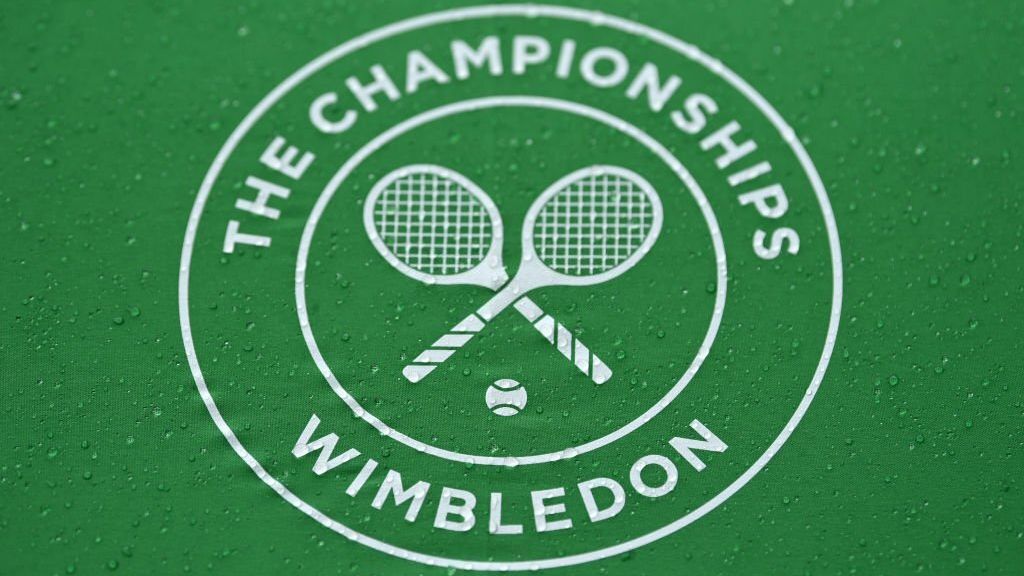