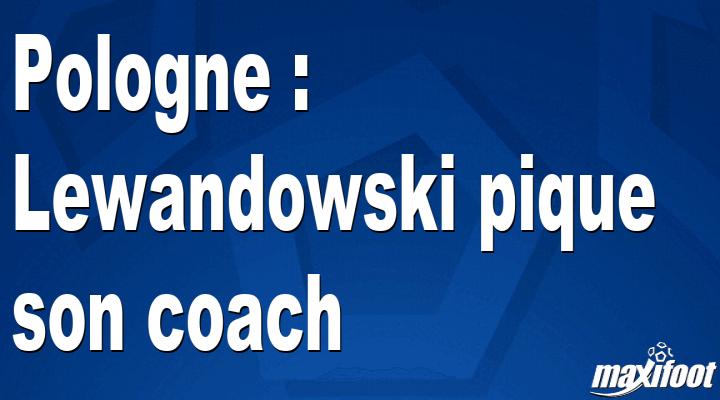 Expected at the turn after a completely failed edition in Russia, Robert Lewandowski (34 years old, 134 caps and 76 goals) entered the World Cup in Qatar very badly with a missed penalty against Mexico (0-0) on Tuesday. Rather than keeping a low profile, the Poland striker once again blamed his coach, Czeslaw Michniewicz.

“It’s difficult for a striker to run from his own half but it’s the coach’s game plan, dropped the Polish captain at a press conference. Of course I want to have balls in the opposing area, but I know also that it is complicated. You have to accept the style in which we play.”

Criticisms which are strangely reminiscent of those addressed to his former coach, Adam Nawalka, during the World Cup in Russia …