OTC is a finalist in the Pre Federal tournament

Oberá Tenis Club managed to beat Tirica 80 to 65 last night, winning the series 2-1 and accessing the Pre Federal final, thanks to remarkable teamwork. The final will be against Tokyo, which eliminated the last provincial champion, Siglo XXI.
The team led by Gastón Juliani had to work hard to get the ticket to the definition of the Pre Federal. To do this, they had to overcome Tirica, who played equally until almost the end, where Celeste managed to break the score.

The partials were all even, with only three minutes left to finish the game, OTC was able to assert its local status, which it obtained thanks to being No. 1 in the regular season.

Maximiliano Acevedo was the main scoring card with 20 points, followed by Alejo Azpilicueta with 18 and 15 from Tarnowyk among the highlights. On the visit, Hoffbauer scored 25 pts.

The definition reached the third point after OTC having won the first point of the series in Derna, and then having lost in Eldorado, with a team made up of two U19s and the rest all U17s that a few hours later traveled to Corrientes to face Regattas for the federal of the category. Putting on the shirt and facing a responsibility that did not correspond to them. And then, Sunday night with the definition in favor of the local.

Now, the Celeste kids (U21) will play the final with the team from Tokyo. 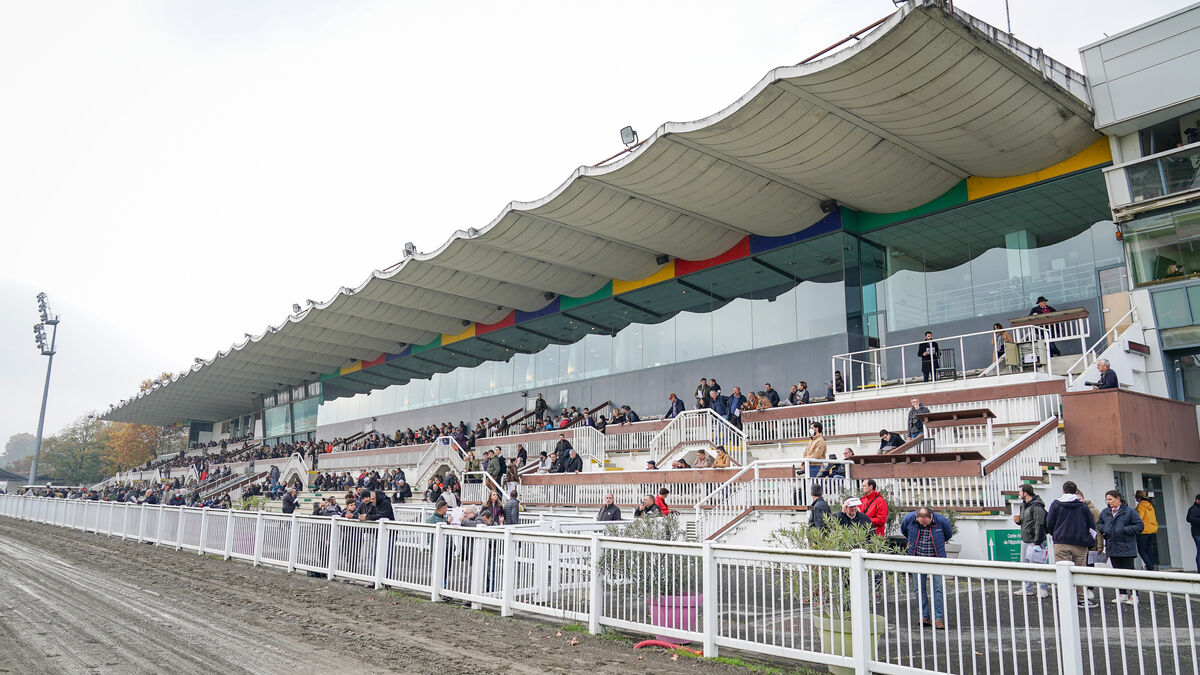 What was the TV rating peak in Argentina-Mexico