No one can stop the Federation 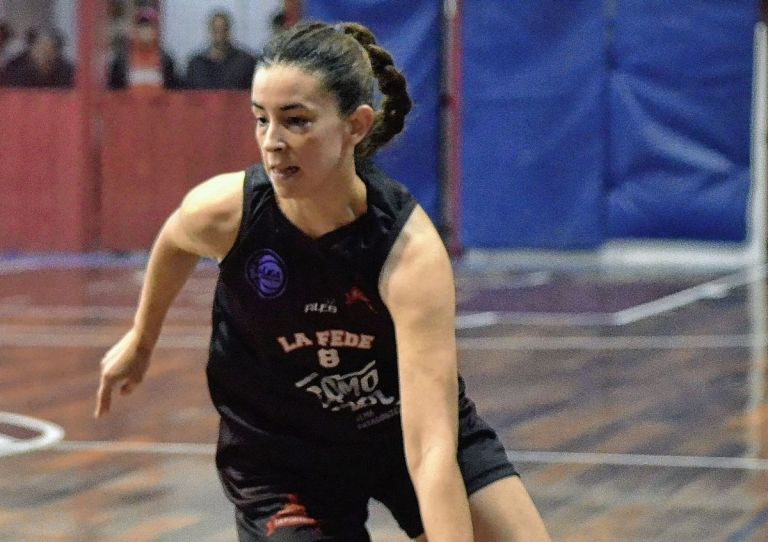 The Sports Federation got its seventh victory in a row to continue leading the positions of the first division women’s basketball tournament, beating Domingo Savio as a visitor 58-37. In the remaining match Petrochemical defeated Municipal Pueyrredón.

The girls of the “Fede” maintain the high level they showed in the Apertura and are heading for a new title, because they continue to win and reveal a lot of excellence for the local tournament, in a team that was formed after participating in a competition of higher hierarchy.

On the date that passed, the Moscow team prevailed very well over Domingo Savio, who finished with a record of 2-4, in the gymnasium of School 731 in the Pietrobelli neighborhood. With this new celebration, it is outlined to stay with the regular phase and settle in the final match, being Gymnastics, which had a free date, the one with chances of securing second place in the regular phase.

For its part, Petrochemicals is excited to continue climbing and fight for the second step, after the good victory it obtained against Municipal Pueyrredón, which was at the bottom of the positions.