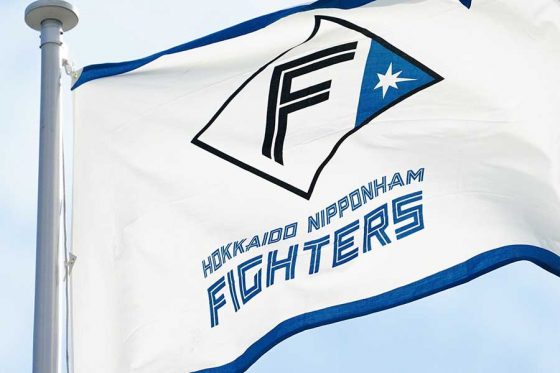 The opening game will be held on March 30, one day earlier than other stadiums.

Nippon Professional Baseball (NPB) announced on the 21st the schedule of all the Pacific League official games in 2023. Nippon-Ham will host all games next season at its new home, Esconfield Hokkaido.

[All-you-can-read for only 30 yen a day]Special media for Hawks fans “Takaful” Full of video content!

Nippon-Ham’s opening game next season will be held on March 30, one day earlier than other stadiums, with Rakuten. Other stadiums will open on March 31 with Seibu-Orix (Belluna Dome) and Softbank-Lotte (PayPay Dome).

All match schedules for the Central League official games in 2023 have already been announced. The official game will not be held at the Sapporo Dome, which was used as the home ground of Nippon-Ham until this season.