Fifth career triple-double for Morant, who leads Memphis to success over New York. Antetokounmpo does better than Doncic and the Bucks inflict the 4th knockout in a row in Dallas, the same negative streak as Orlando, defeated in Philadelphia. The Clippers have a legendary Ivica Zubac (31 points and 29 rebounds) in the success against Indiana, while he continues the run of Boston (even without Tatum) and Brooklyn. Outside victories for Cleveland, Golden State and Miami 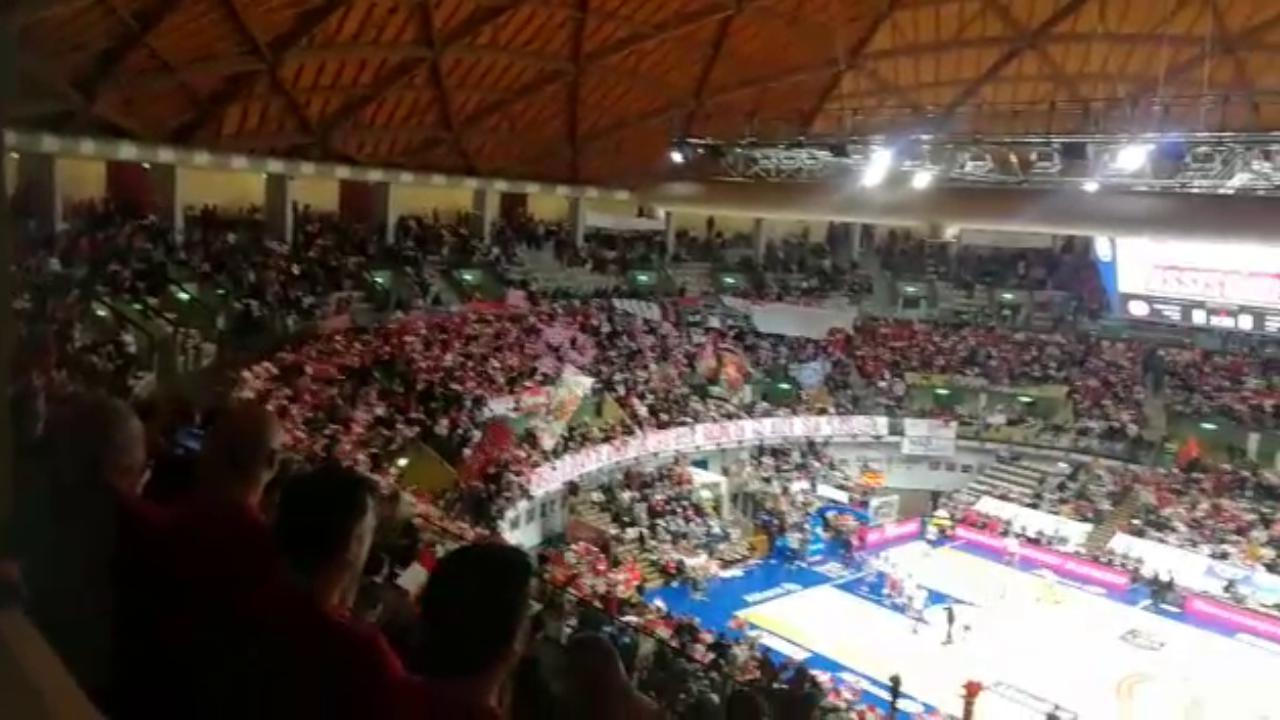