Nature is stronger – but Zermatt goes on

Dhe winter is still a long time coming, also in Switzerland, but it’s getting colder. After all. “We should be able to make snow next week,” predicts Franz Julen for the lower regions of the two-country ski area of ​​Zermatt and Cervinia. But that doesn’t change the fact that the World Cup downhills for men and women planned with great effort (like last year) will also fall victim to the spring-like temperatures this coming weekend.

“You can’t deny global warming,” admits Julen, head of organization for the self-promotional “innovative and unique” races, which should start in the glacier area in Switzerland and end in Italy, but which could not be driven because the most important thing was missing , the snow, at least on the lower sections of the race. But giving up is out of the question for the 64-year-old. “We believe in the event and the added value for everyone involved. We continue.”

Then next winter – and probably a week or two later in the year. For this, however, the framework plan must first be discussed and readjusted with the World Ski Federation – and the World Cup start in Sölden must also be pushed back in the calendar. It should be better in mid-November. Although it was mostly possible to ski on the “Gran Becca” at the end of October. “Two years ago, at exactly this time, I skied to the finish with Urs Lehmann,” Julen recalls a presentation of the World Cup slope with the President of the Swiss Ski Association.

But this winter, a lot, if not everything, is different: climate change was accompanied by the energy crisis. In addition, the weather is unusually warm – an outlier or future rule? The spirits argue about that. The fact is that winter sports in general are under close scrutiny and ski racing in particular. “We take it sportively,” says Julen, but considers the criticism of the Zermatt races to be “exaggerated” and “not justified in all respects”. Two thirds of the route and the snow depots consist of natural snow, not a single tree was felled, existing slopes were used. The former Intersport manager takes the sustainability discussion “really seriously”, but not everyone who speaks up on their behalf: “They shouldn’t start in Beijing and train in South America,” he says to some Active and alumni.

Julen accompanied his brother Max through the World Cup as a race supervisor in the 1980s – up to Olympic gold in Sarajevo. He is deeply connected to the scene and admits that “every race offers a target for attack”: “You have to stand by it”. But anyone who questions skiing in general is, in his opinion, making a mistake. Because sustainability also includes economic and social future viability: “Offering young people a vision and income opportunities so that they don’t leave the valleys and mountains,” is how he defines it.

At a winter sports summit in Berchtesgaden, Valentin Stauch, Chairman of the Swiss Cable Car Association, recently calculated that the operation of all mountain railways, including snowmaking, accounted for just 0.3 percent of the total electricity consumption in Switzerland. In contrast, there is an added value of six billion Swiss francs from ski tourism, explains Julen. Giving up all of that is disproportionate. Although he also concedes for this autumn: “Nature was stronger, you have to respect that.” 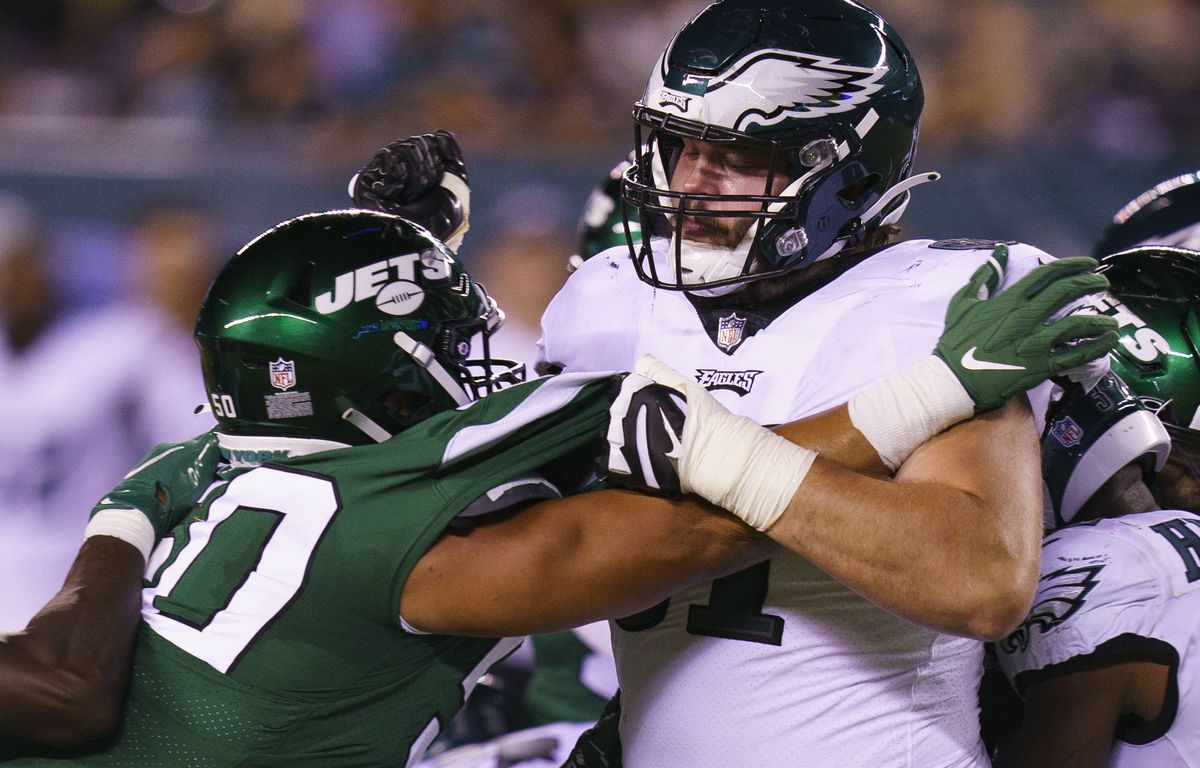 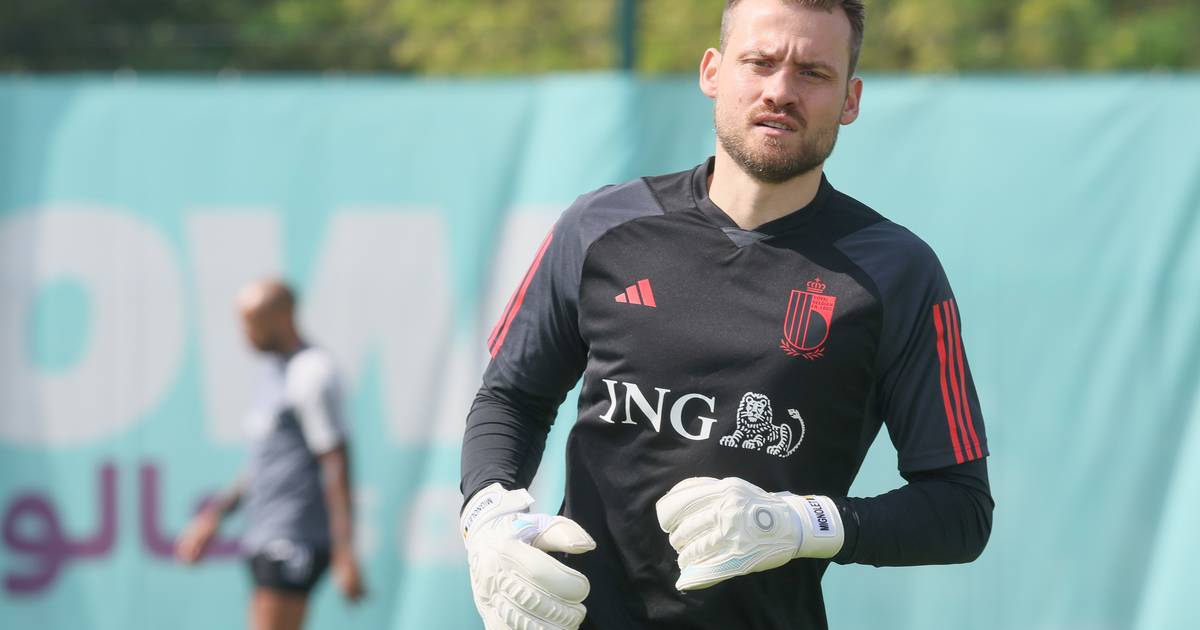 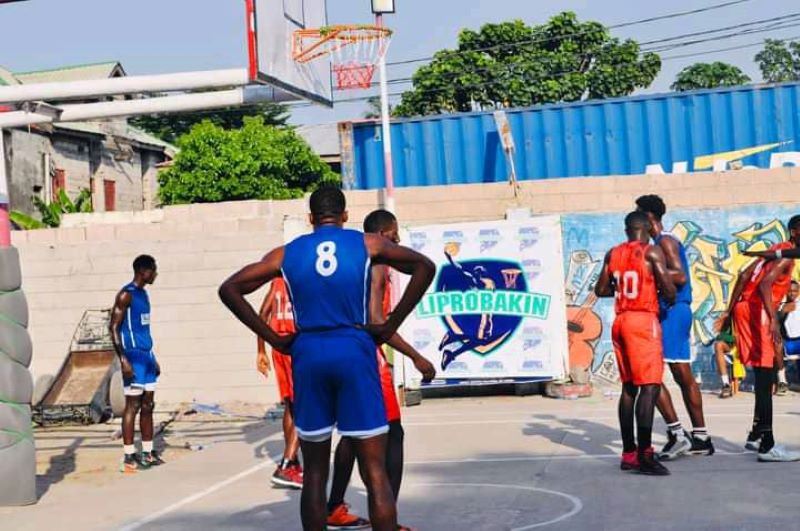