KAll at DEB: National coach Toni Söderholm stops after four years and switches to top Swiss club SC Bern. The German Ice Hockey Federation (DEB) confirmed this on Wednesday morning. Accordingly, the Finn agreed with the association to terminate the contract immediately. According to DEB, the search for a successor will be started “with great care immediately”.

“It was always clear to me that one day I would like to look for the challenge of the daily work in the club. The chance to join a top European club that I played for myself at short notice is attractive,” said Söderholm, who only extended his contract until 2026, which was due to expire in March. DEB Vice Andreas Niederberger was therefore surprised by Söderholm’s “short-term change request.”

DEB: “I was happy to continue on the path we had taken”

The head of the association, Peter Merten, made it clear that the DEB “would have liked to have continued on the path we had taken with him”. They dealt “intensively” with Söderholm’s desire for change, “and ultimately we came to the decision that we will comply with his wish.”

Söderholm, who succeeded Olympic silver medalist Marco Sturm in December 2018, had led the national team to the quarter-finals at the World Cup in Finland with the best preliminary round in history. Only on Sunday did the 44-year-old successfully defend the Germany Cup in Krefeld with the DEB team.

Bern fired Johan Lundskog earlier this month. Söderholm played as a defender for SCB from 2005 to 2007 and finished second in the championship in his second season with the club. In 2016 he won the DEL title with Red Bull Munich. In future, Söderholm will meet former NHL professional and German international Dominik Kahun in Bern.

Before extending his contract in March, Söderholm had already toyed with a change to day-to-day business at a club – for a long time in the spring it had looked as if Söderholm would leave the DEB. He sat in on the Florida Panthers last fall and made contacts in the NHL, and at the eight-time German champions Mannheim he was considered a hot candidate to succeed the fired Pavel Gross.

According to Söderholm, a Swiss club has always been an interesting option – he has now drawn it. 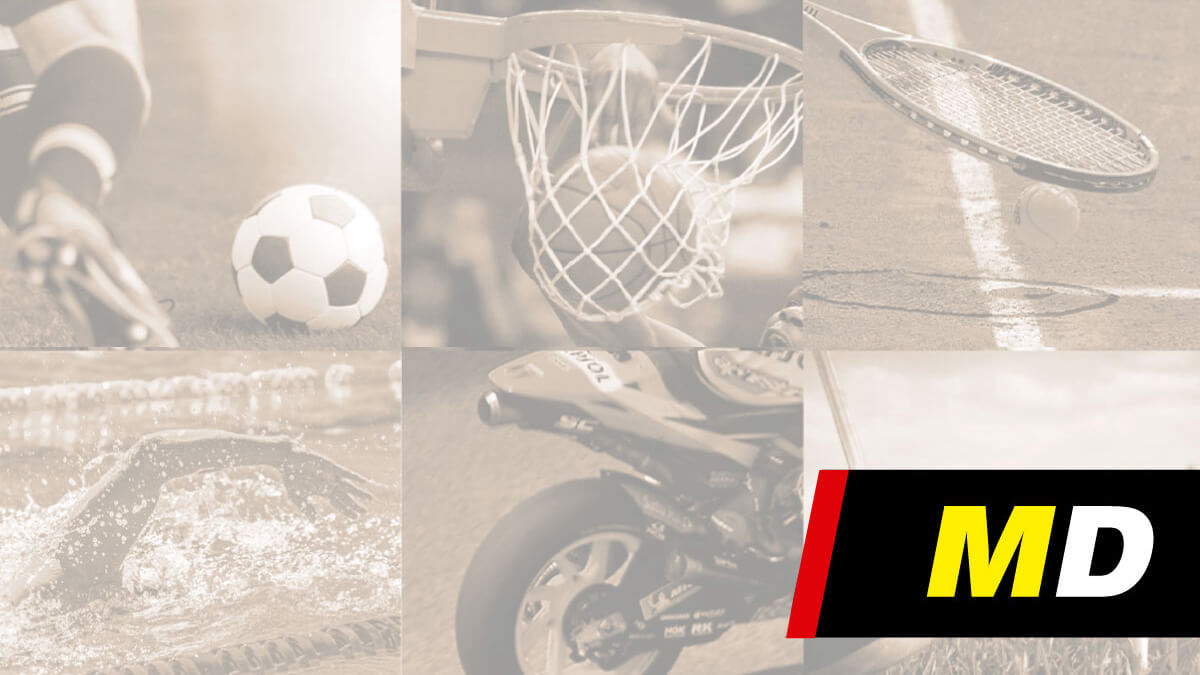