Nairo and a hard blow: TAS confirmed his disqualification from the 2022 Tour | outside of football 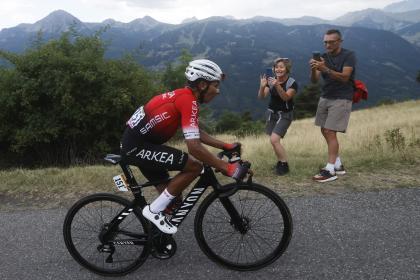 Things did not come to fruition between Nairo Quintana and the TAS since this Thursday the Court of Arbitration for Sport dismissed the Colombian’s appeal for which he will continue to be sanctioned by the UCI for the use of tramadol during the last Tour de France.

The rider who had finished sixth on that grand lap will ultimately be disqualified from the race.

“The International Cycling Union welcomes today’s decision by the Court of Arbitration for Sport (CAS) confirming the disqualification of Colombian cyclist Nairo Alexander Quintana Rojas from the 2022 Tour de France for violating the ban on the use of tramadol in competition”, was the statement. statement issued by the UCI on the case.

Similarly, in the TAS ruling, it is explained that since it is not a doping case but a UCI medical regulation that prohibits this substance, it does not intervene, so the court does not intervene in the decisions of the cycling organization. .

On August 17, this journey began for Nairo when the UCI medical director challenged him for violating medical regulations. On the 26th, the rider took his case to the CAS requesting annulment of the decision.

The hearing of his case was held on October 12 and this November 3 the report where the bad news for Quintana was issued came to light.

With this said, it is unknown what will become of the rider’s future since after his departure from Arkéa-Samsic there are several teams that have sought him out, but with this decision Nairo’s career would take a 360-degree turn. 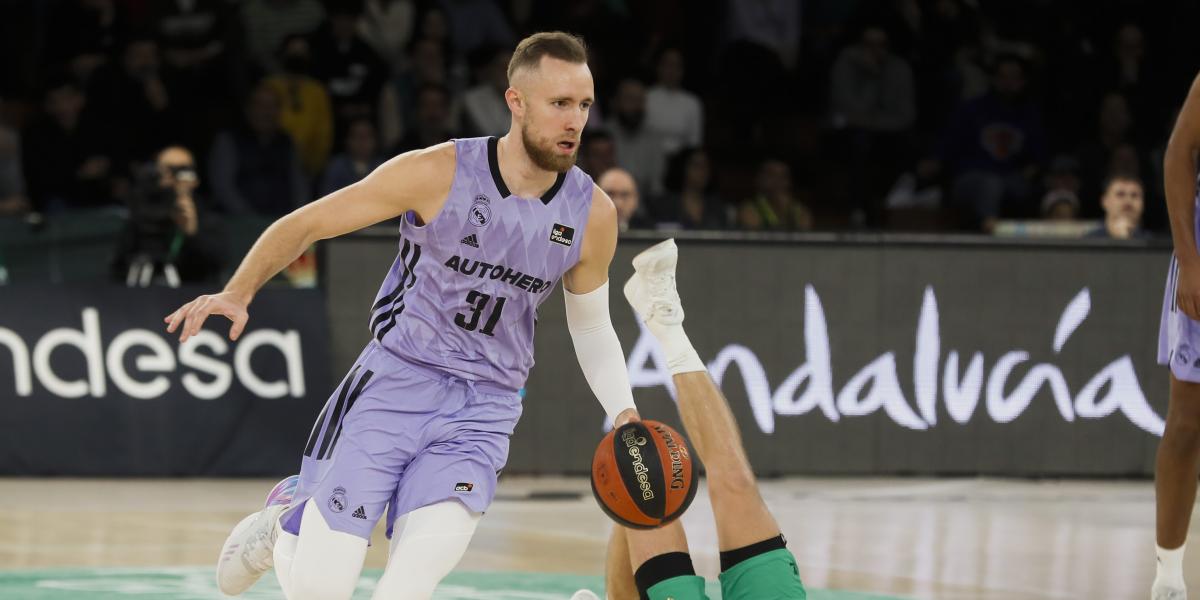