This weekend of November 26 and 27, no less than 19 players out of the 103 SOM Badminton licensees traveled to the tournament in our Lozère neighbors of Marvejols. Among these 19 players, there were experienced competitors and others a little more novice. Everyone did their best on the courts, in the spirit of badminton fair play.

On Saturday, the singles and mixed doubles tables were played. The three brave singles players did not come out of pool in their respective series: series 4 for Raphael3 pour Axel and 2 for Jean Baptiste.

In mixed doubles, several pairs were entered in the different heats.

In series 4, Emily & Maximilian lose in the quarter-finals for their second participation in a tournament! In series 3, Alexandra & Gael et Caroline & Tom do not come out of chicken, whileAurelie & Cedric lose in the semi-finals.

In series 1, jerome & Adeline (from the Rodez club) lost in the semi-finals.

Sunday was the turn of the women’s doubles and men’s doubles. Again, SOM Badminton had multiple pairs entered in varying series.

In women’s doubles, Leah & Oceane in series 4 do not come out of chicken.

In men, in series 4, Noël & Maximilian et Raphael & a player from Montpellier do not come out of the pool, while Pierre & Gael et Tom & Axel advance to the semi-finals. Unfortunately the two pairs, who did not face each other in the semi-finals, each lost their match.

In series 2 Jean Baptiste & Fabrice lose in the quarter-finals.

In series 1, jerome and his partner from Rodez do not come out of chicken.

The management team of SOM Badminton wishes to congratulate all its players for their good mood, their fair play and their motivation on the pitch.

Next meeting for badminton players the weekend of December 3 and 4 in Villefranche-de-Rouergue. 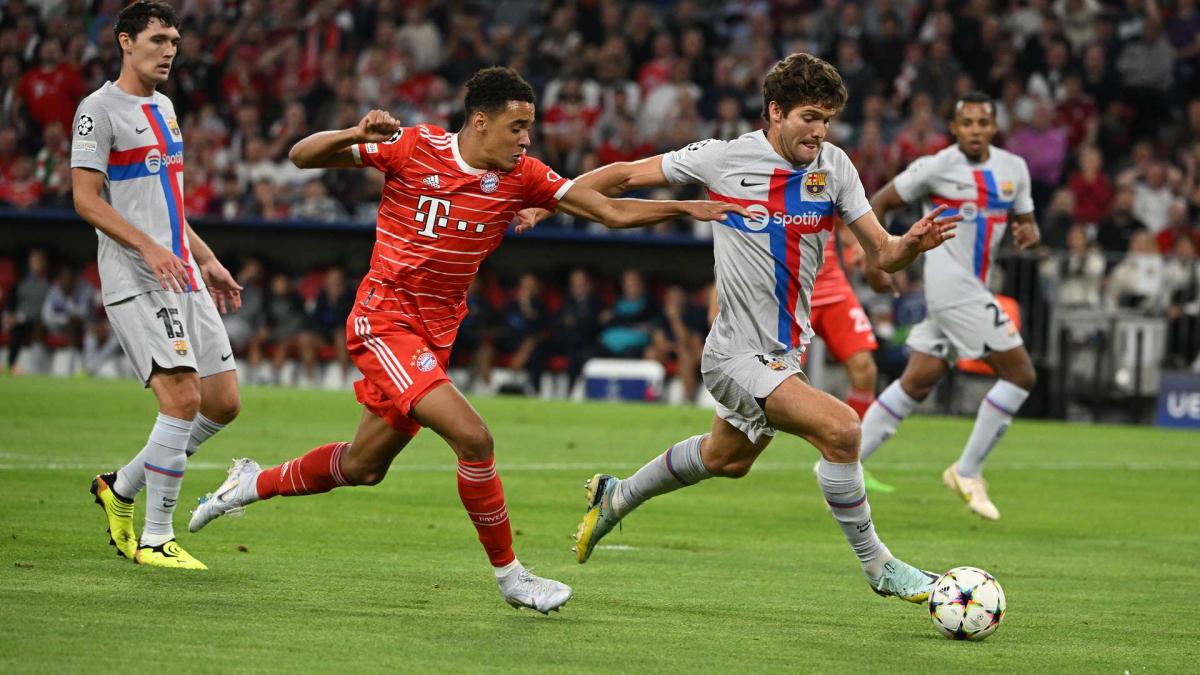 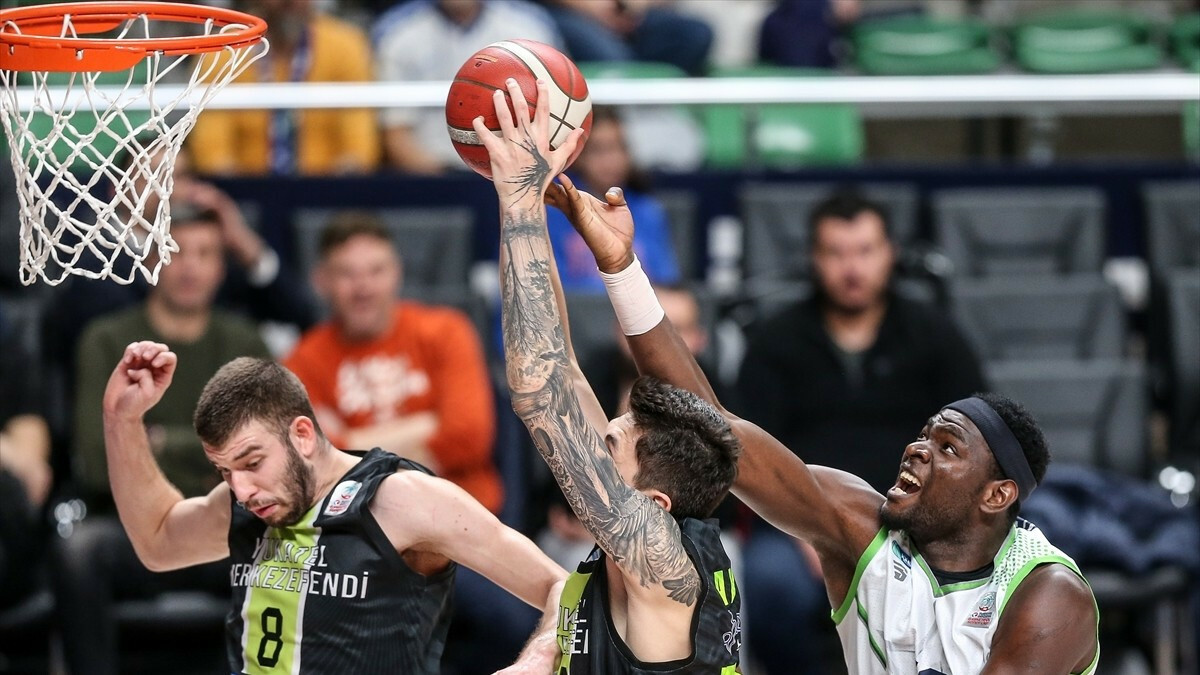 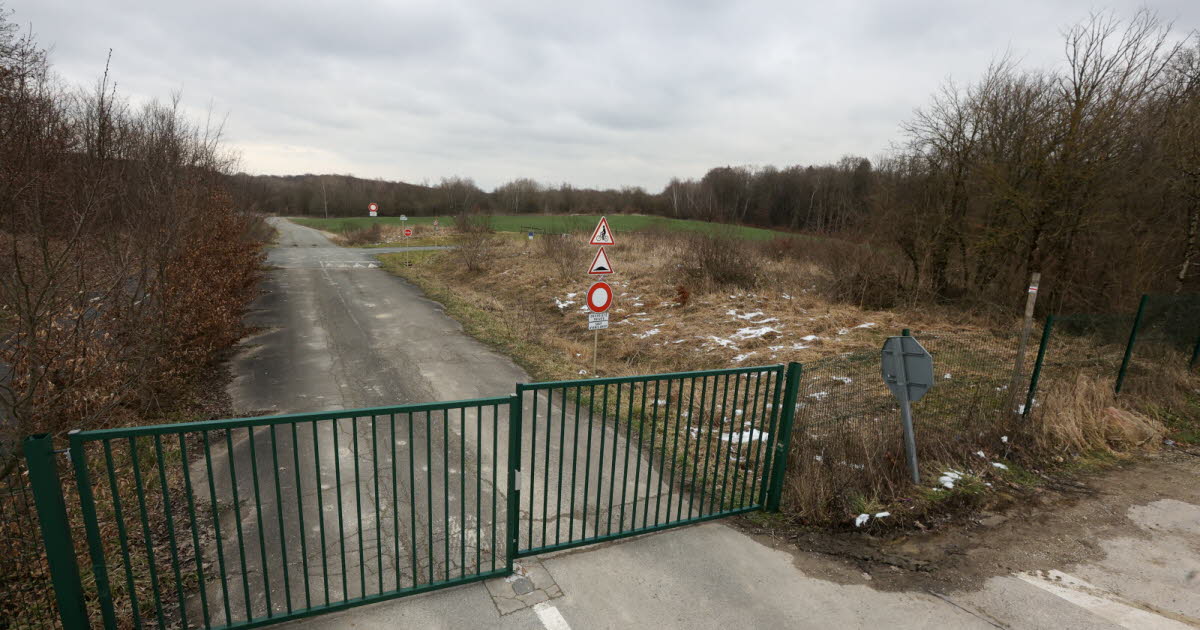