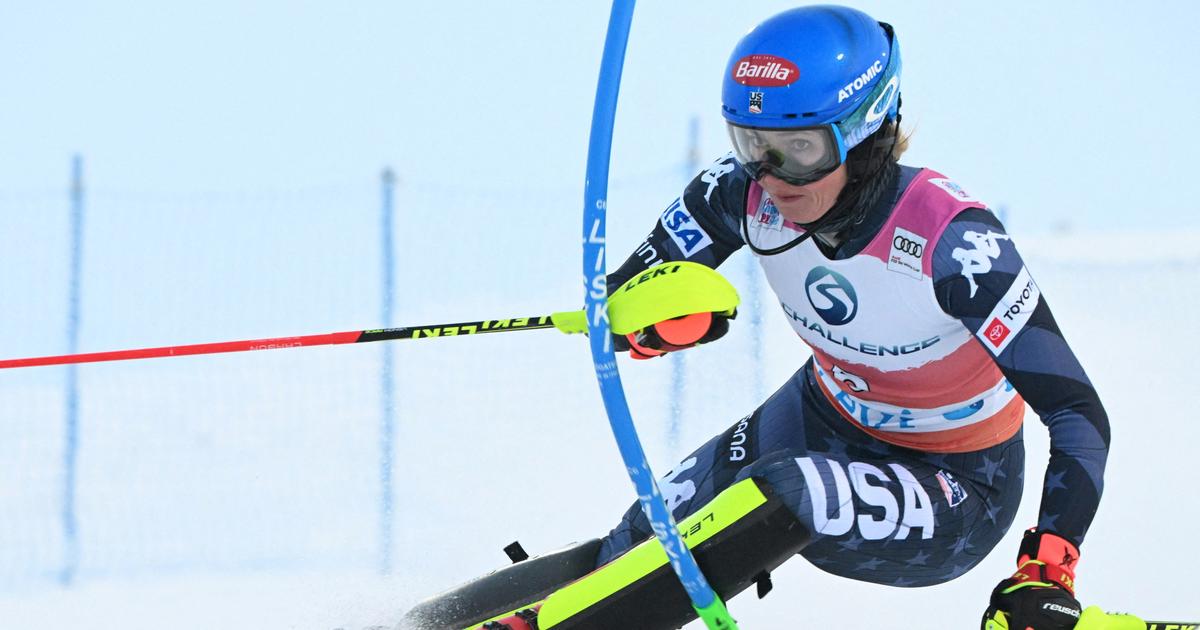 The American, four-time winner of the big crystal globe, won the slalom on Saturday in Finland.

Only third in the first run, Shiffrin clocked the fastest time on the second course to claim a 75th World Cup victory. At 27, she is approaching the absolute record of Swede Ingemar Stenmark (86) and the total of her compatriot Lindsey Vonn (82). Levi, a city in the far north of Finland located beyond the Arctic Circle, marks the opening of the women’s season after the cancellation in October of the giant of Sölden because of the weather, then the three following stages of the calendar (Zermatt/Cervinia, twice, then Lech) due to lack of snow.