The two German Formula 1 drivers Mick Schumacher (right, here 2021) and Sebastian Vettel will no longer be in the cockpit next year.
Bild: Picture-Alliance

Mick Schumacher will not be driving any more Formula 1 races in the coming season. But now he could get something in a different role with another team that he didn’t have with Haas.

Ka cockpit in the next Formula 1 season: That is bitter for a young man who thought he was on the go. Nothing hurts more than having to watch. Mick Schumacher no longer has to prove that he has enough talent to keep up. Especially with his teammate. He made mistakes, qualifying isn’t his forte, he broke the car up twice. But data collection on everything the pilots do in the cockpit, when and how they brake, when and how hard they turn, when they press the accelerator and how hard, and much more, is also common at Haas.

The team management will hardly have overlooked a development: Schumacher drove faster on average in the races than his teammate, the Dane Kevin Magnussen. This is substantial evidence of its development and suitability. Team boss Günther Steiner spoke as a reason for the separation from Schumacher’s insufficient consistency. But the trend was up. Even though he drove at Haas. Even though? 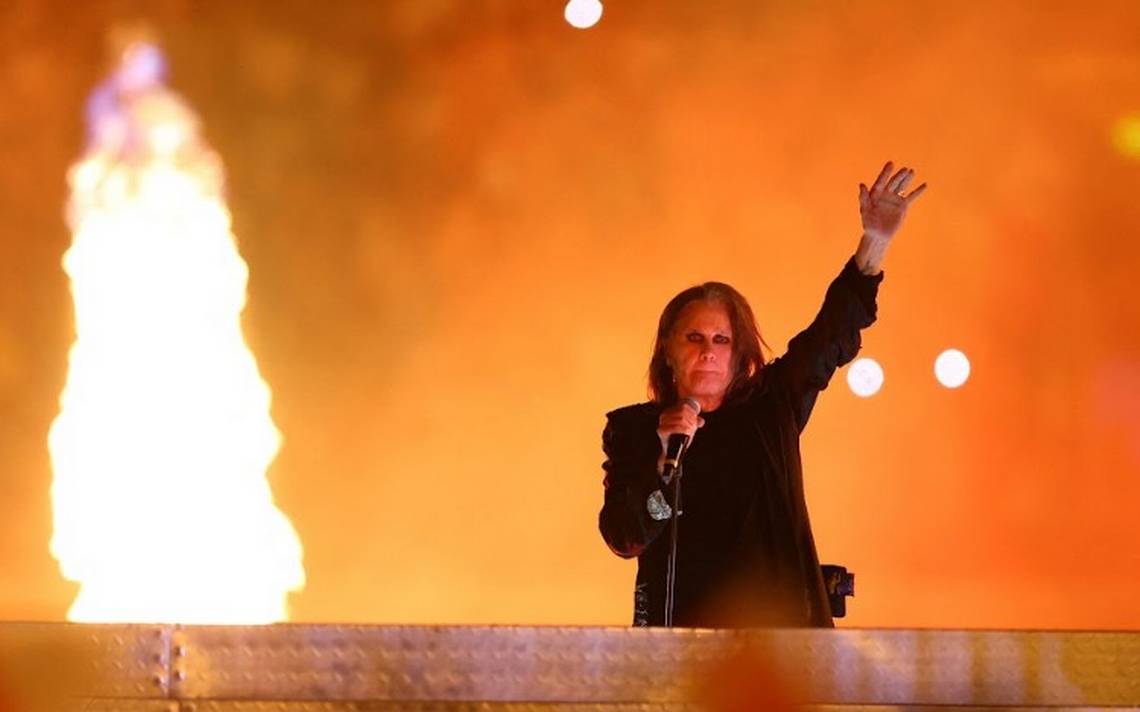 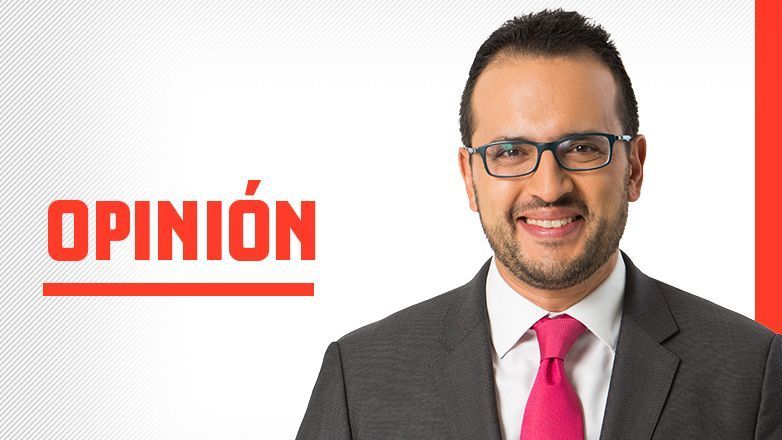