MEXICO CITY (apro).- From November 21 to 27, the Pan American Archery Championship was held at the Bernardo O’Higgins National Military Academy in Santiago, Chile. The Mexican delegation obtained eight medals: six gold, one silver and one bronze.

“I’ve had some trouble shooting solo. I felt overloaded with energy, adrenaline and I didn’t know how to control it and that’s just what I told my coach; after the first two sets, I remembered certain things that I had not contemplated, and I began to do them”, shared Vázquez Flores in an interview for World Archery.

Mexico completed the six gold medals in the following categories: 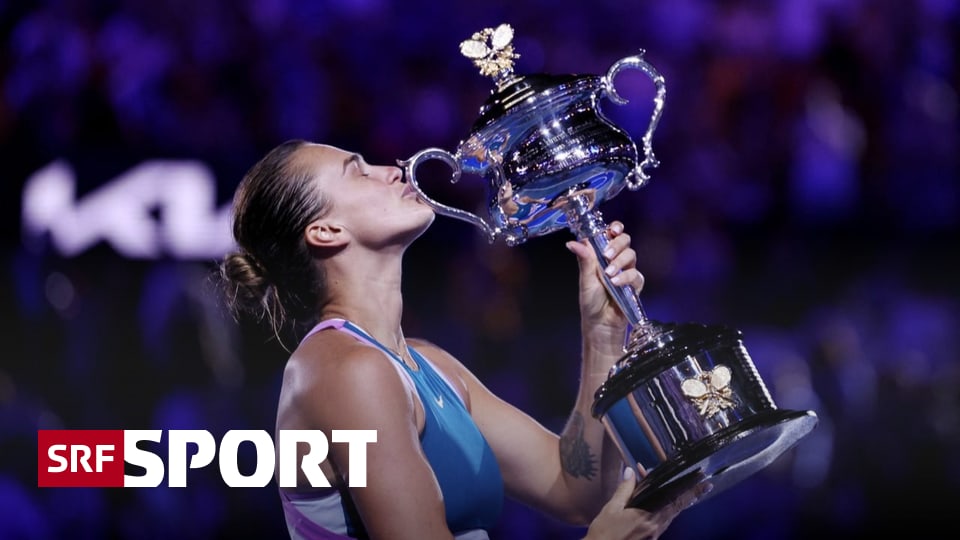 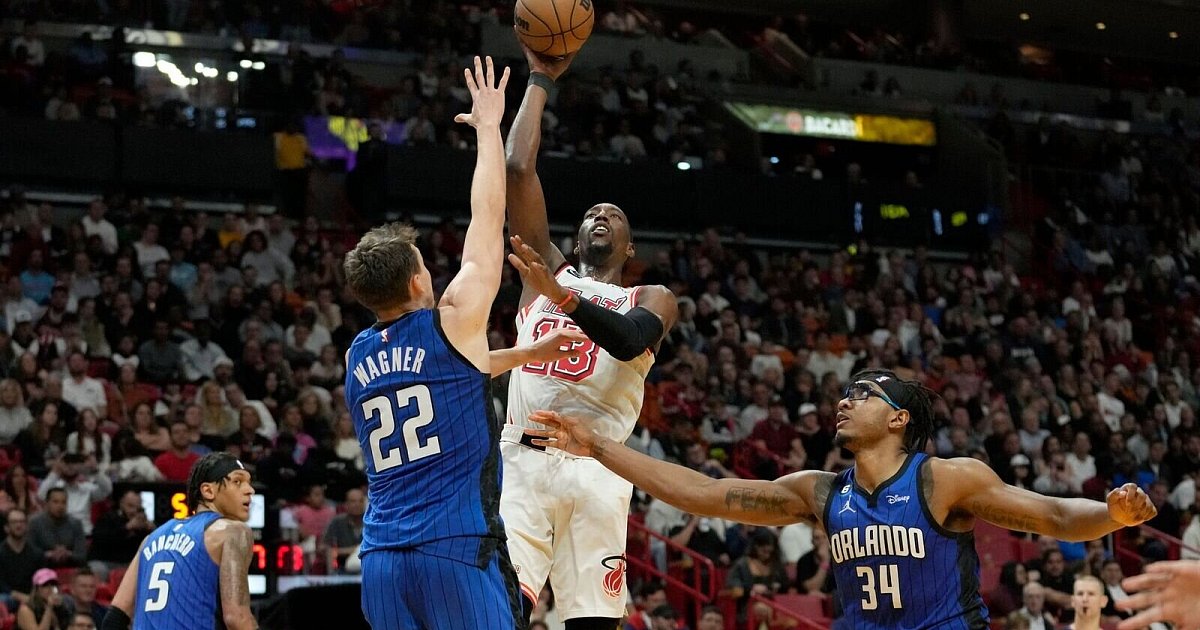 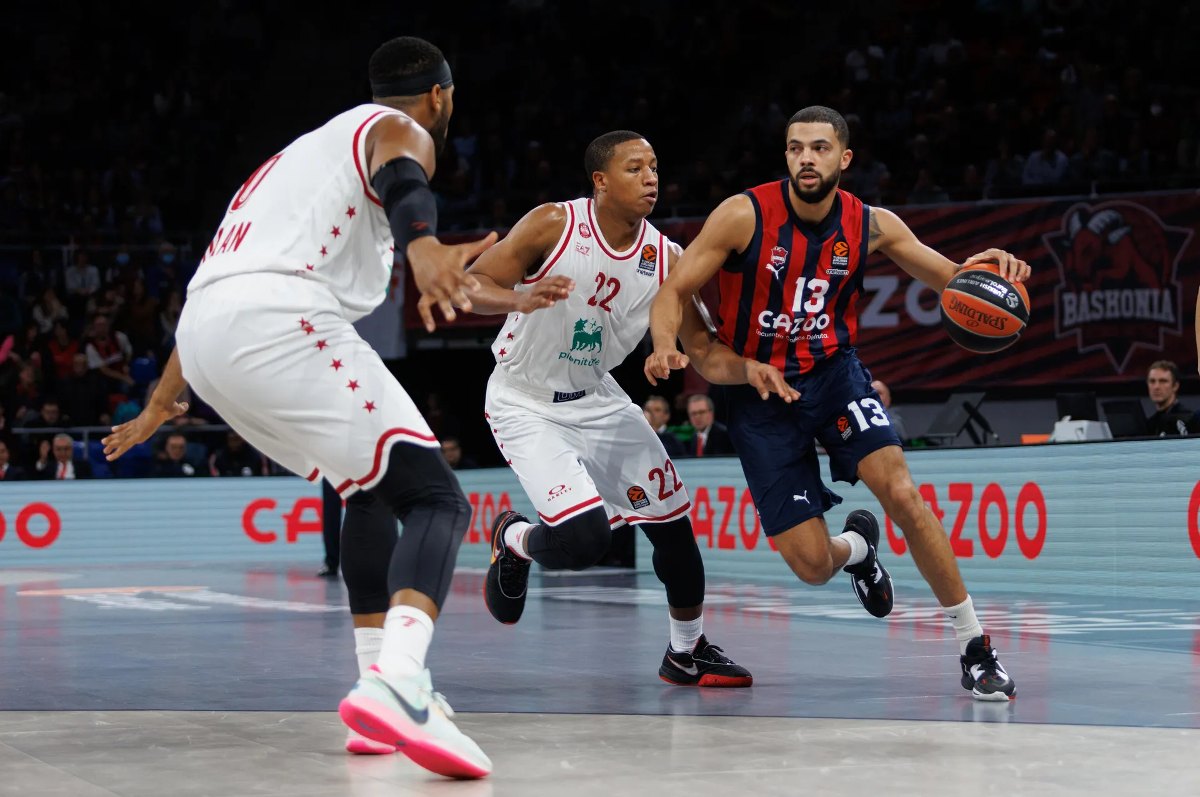