Mexico 86: the Red Devils also had their backs to the wall… and the atmosphere was tense in the team in the 1st round

The Devils end… 3rd in the group but luck is on our side, because at the time there were 24 teams and not 32. The best third places are therefore qualified: with a mixed record, to say the least, a victory, a draw and a defeat, Belgium will therefore face in eighth the impressive team of the USSR. And at 7:30 p.m. on June 15, 1986, the presenter of the JT Georges Moucheron is not optimistic: “After what we saw of the two teams in the knockout round, we frankly can’t give much of the skin of the Red Devils”. “Certainly but a football match has to be played: will it be the best Soviet team or the worst Belgian team? It can be the other way around, hopefully” replies to him Théo Mathy. A sequence which proves that if some try to be positive, for the most part, the Belgians hardly believe in it.

Therefore, not very many supporters turn on their televisions at midnight in the middle of the week to watch this match. Initially, however, no illusion: the USSR leads 1 to 0 and we do not really see how we will reverse the trend. We tremble every time the Soviets approach our goal, starting with the commentator of the match, Franck Baudoncq.

But the Devils surprise: they cling and the famous banana center of Cauterize will surprise the Soviet defense. It was then that the match got carried away: at the end of the 90 minutes, it was 2-2. Head to the extensions. The Belgians finally win by 4 goals to 3. No one would have expected such a scenario.

We know the rest: a week later, there are crowds in front of the small screen to witness the victory against Spain on penalties at the end of the night, because that match also took place at midnight. Argentina will need to Maradona to stop these Devils who have become the heroes of an entire people in the semi-finals, as their incredible walkabout on the Grand-Place will prove. 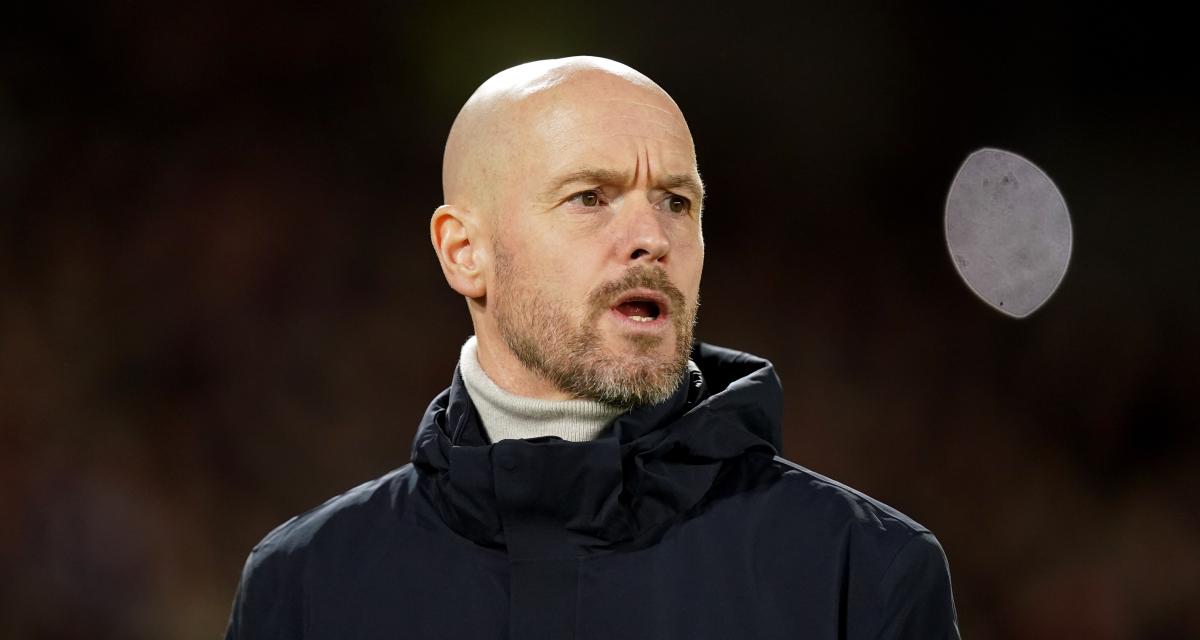