Meghan Markle, the sporty look to urge Americans to vote

Meghan Markle went out on social media to urge American citizens to vote in the midterm elections. For the occasion she wore a casual look that her fans appreciated very much

Meghan Markle posted a new photo on social media with a casual look: baseball hat and windbreaker. She did it to invite all Americans to vote, after she went to the polls herself.

In fact, on Tuesday, US citizens were called to vote in the mid-term elections. The Duchess of Sussex was the first British royal to have voted in an American election. Let’s find out Meghan Markle’s look together.

Meghan Markle and the casual look to go to vote

The Duchess of Sussex voted in the US mid-term elections. It is a question of electing new representatives who will make up both Houses of Congress. Meghan Markle posted a photo on social media with a message through which she urged American citizens to vote.

A casual look for the duchess: a navy blue windbreaker from the Cuyana brand. The price is 296 euros. And then a gray sweater, and a baseball cap with the logo of the non-profit association Archewell, founded by her and Prince Harry, on which the sticker: “I voted” stood out. “My dear American followers, I rarely talk about politics on this page, but I do it only to encourage you to vote. If you haven’t voted yet, go out and vote “, Meghan urged them on social media.

Meghan is the first British royal to vote in the US

The Duchess of Sussex was the first member of the British royal family to vote in the US elections, as she kept an American passport with her last name and is a resident of Montecito in Santa Barbara County, California.

In 2020 Meghan voted for the elections that decreed Joe Biden’s victory, wearing a pair of gloves marked “GO USA”. 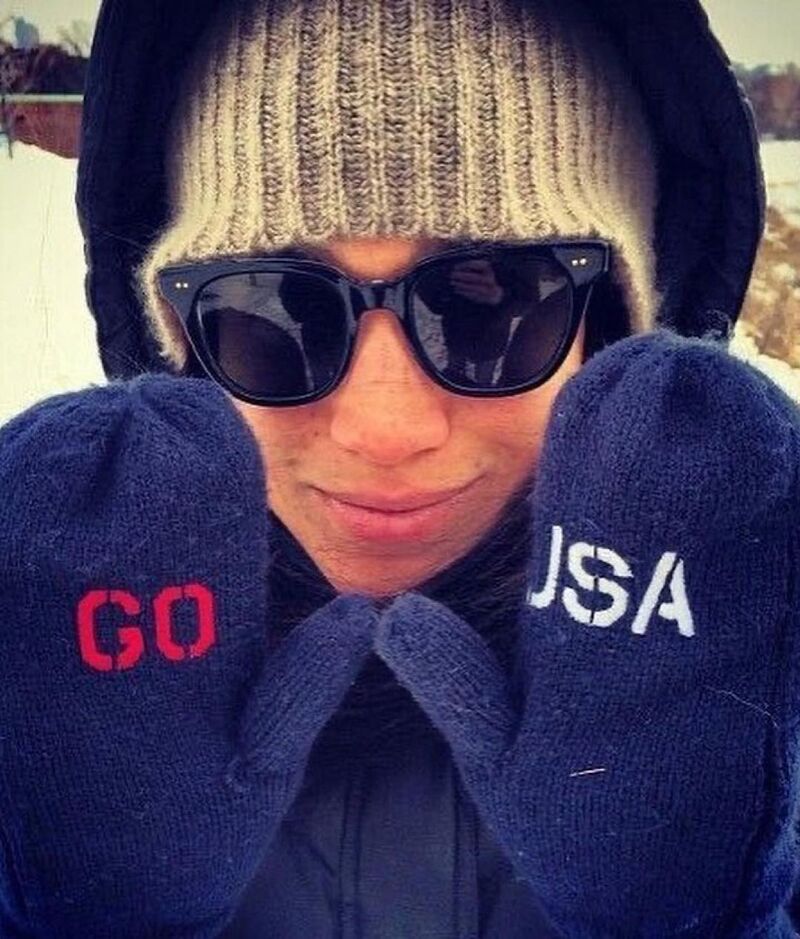 Once again, for the midterm elections, Meghan proved to be dedicated to political life and social issues. For her, getting rid of the royal family definitively with the “Megxit” was a great personal victory. A choice that has benefited her a lot, starting from the freedom to express herself also on politics.