Mbappé poses with the grandchildren of … Donald Trump

Zapping Our Mondial Guardiola compares Haaland to Cruyff and Ibrahimovic

It’s the kind of little shots that make a lot of talk on the web! Double scorer with the France team against Denmark, Kylian Mbappé was the big man in the qualification of the Blues for the round of 16 of the World Cup. And if the popularity of the Paris Saint-Germain striker is not to be proven, we could still see that his aura had even exceeded the Atlantic. Indeed, he was photographed after meeting the children of Ivanka Trump, the daughter of Donald Trump, the former President of the United States! “An honour, congratulations Kylian Mbappe for the incredible victory for France tonight! Kylian is as kind as he is talented,” she said on her Twitter account.

An honor to congratulate @KMbappe on France’s incredible win tonight! Kylian is as kind as he is talented! 🇫🇷🇫🇷🇫🇷#FIFAWorldCup #France vs #Denmark pic.twitter.com/EVFbrM6mSd

Kylian Mbappé, the striker of the France team, was photographed with the grandchildren of Donald Trump, the former president of the United States, which strongly made some of his fans react on social networks; 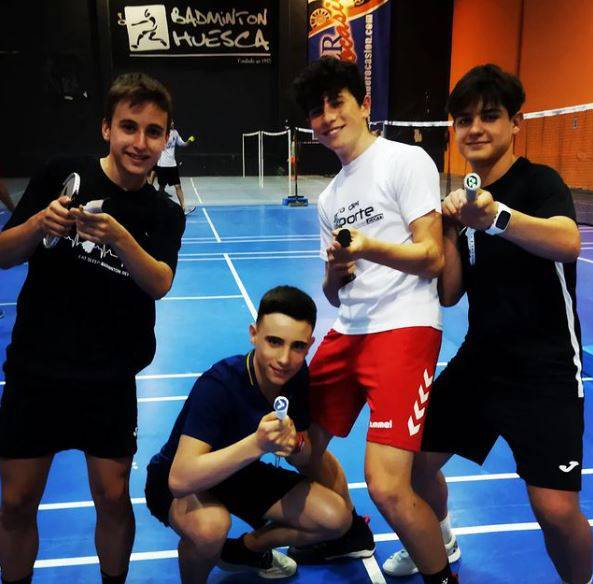 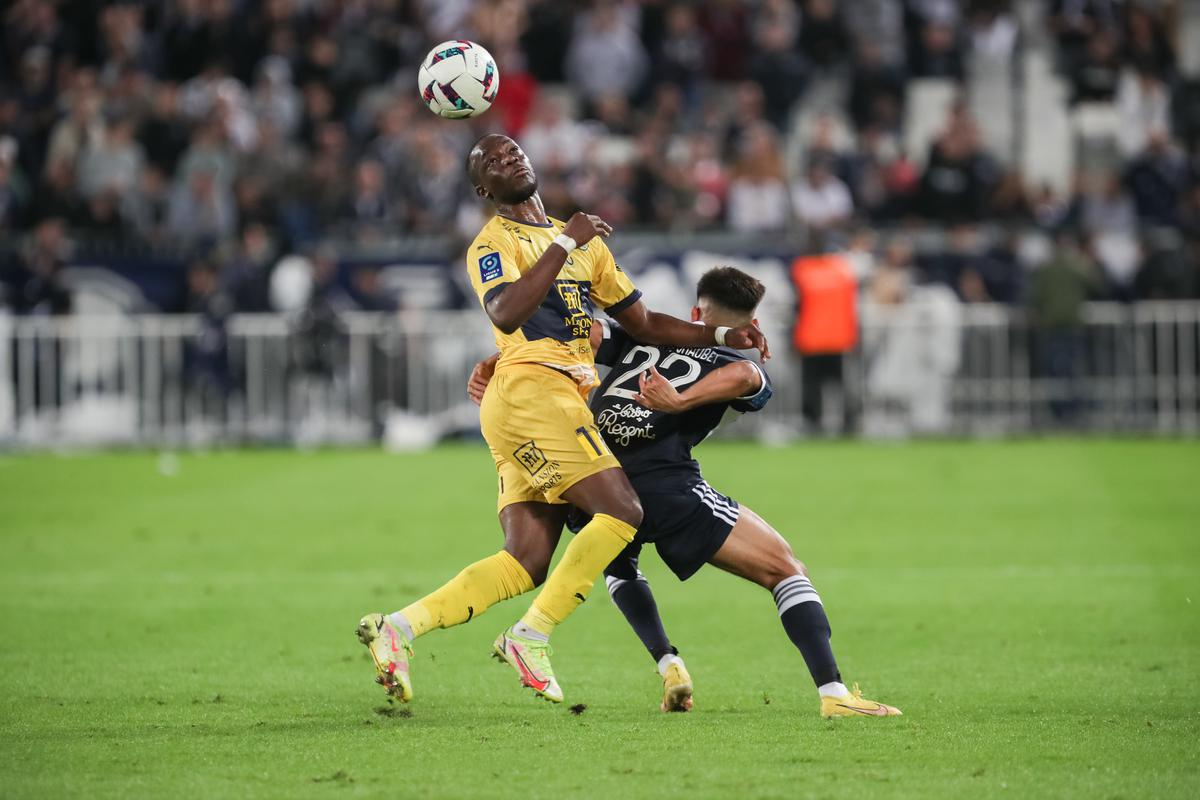 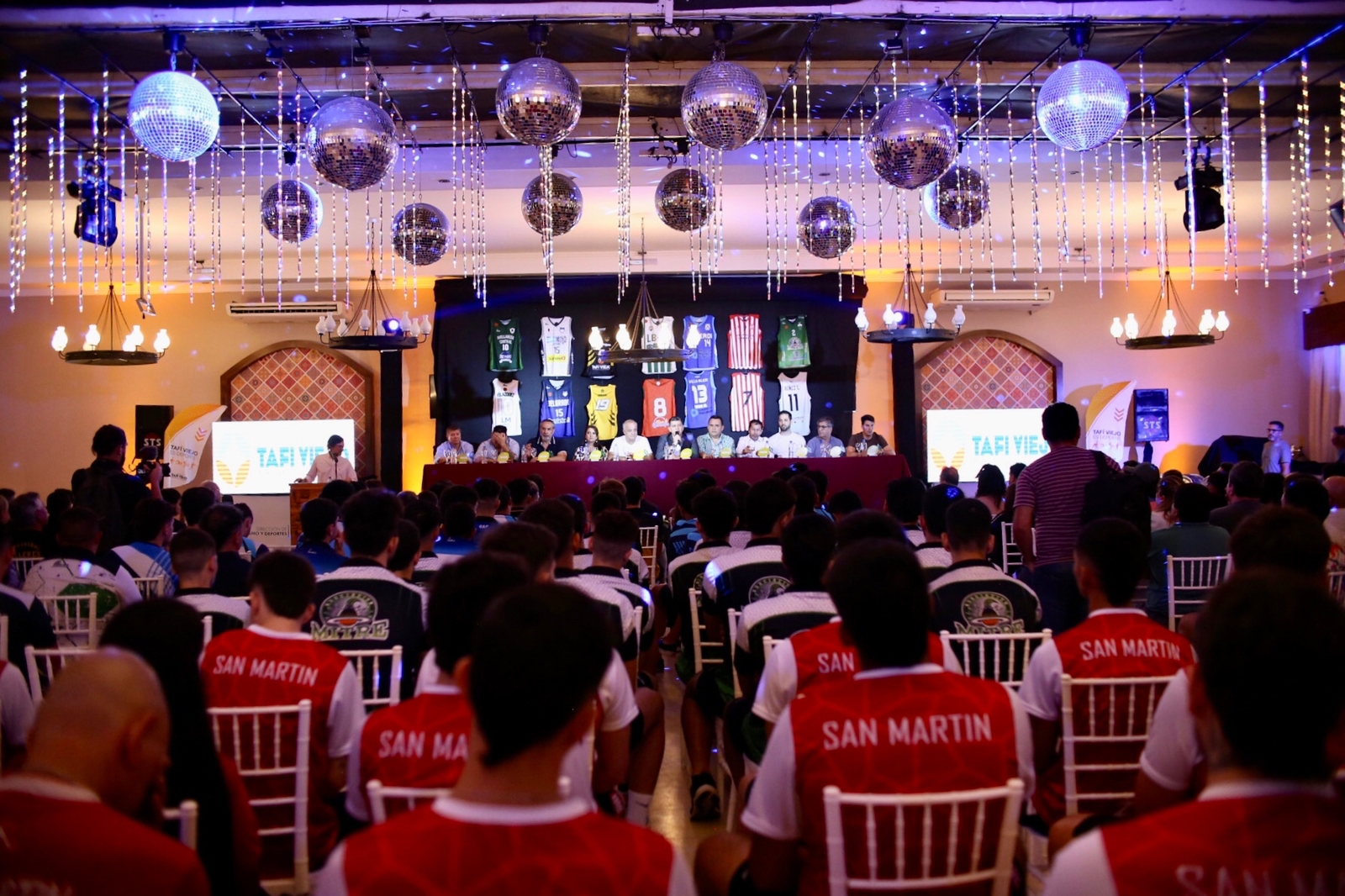 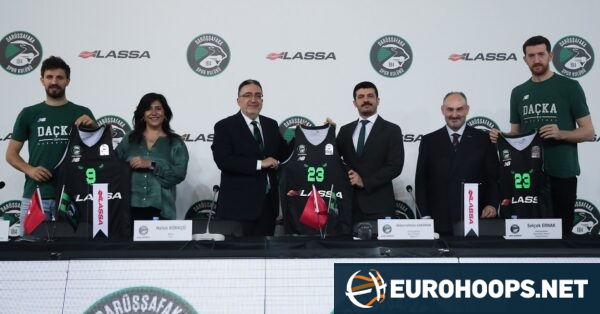