Luis Enrique talks about sex before the game and you won’t believe the answer: “Me with my wife…” 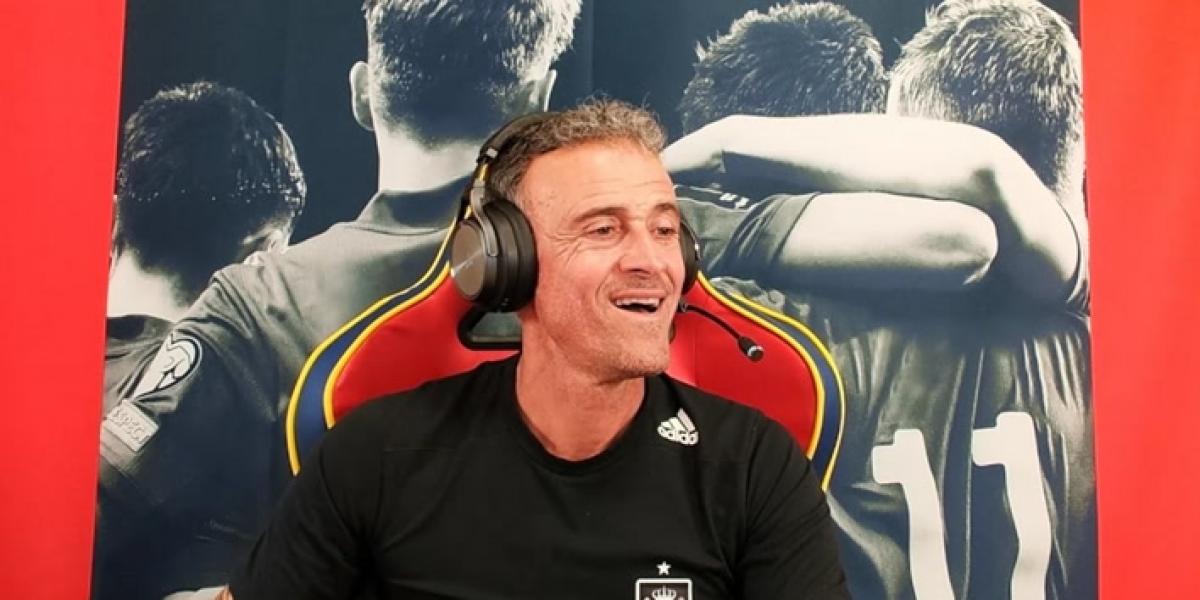 Luis Enrique He is a true coach, there is no doubt about that. He has been the pioneer in launching with a Twitch, and who knows how many will follow him, and on that platform he takes the opportunity to talk about everything and make himself known more, something almost everyone is grateful for, although he also has critics.

With an open mind to discuss any subject, Luis Enrique dared to speak even about the controversy over sex before a game, something that seems to be prohibited. Not for Lucho, who started by saying that it doesn’t happen in Qatar but “not because it can’t be done, but because of the circumstances.”

Having said that, Lucho opened up and confessed that “It’s something very normal. I don’t give it importance. As long as you don’t hit a bacchanalia…”. “With the clubs, they are at home and I am zero worried if they do it or not. If they do it, it is because it is going well for them,” insisted the Spain coach, who believes that it must be done “with common sense, each one with their own woman or with whomever he wants. It falls within normality”.

And well, he went so far as to talk about his own experience. “I consider sex important and as a player whenever I could, with my wife, I did what we had to do,” he said totally Luis Enriquewhich is making all the fans fall in love.