Luis Enrique and streaming: the Spanish coach will broadcast during the World Cup in Qatar | soccer trivia 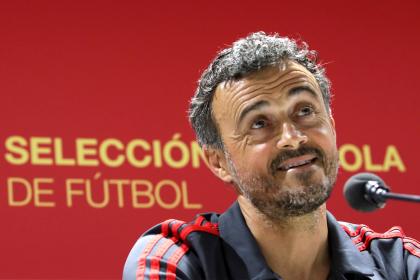 The Qatar 2022 World Cup begins and the teams are already ready to start the maximum international competition, where they all go for the same goal and that is to win the precious gold cup.

One of the power teams that will try to win their second World Cup is Luis Enrique’s Spain, who had several surprises on his roster by leaving De Gea and Sergio Ramos out of Qatar, but still has great talent with youth players like Pedri or Gavi.

However, the coach Luis Enrique was not only the protagonist during the call, but also told details of how the World Cup will live and will have a new facet that is to be a streamer, where he will reveal the most intimate secrets of everything that happens with Spain in Qatar through its digital platforms.

“I record this video to announce that I have become a streamer. My intention is to stream while we are in Doha. We arrived on the 18th in the morning, so that same day I can start”announced Luis Enrique.

Similarly, Luis Enrique recognized that the objective of streaming during the World Cup is to establish more natural and open messages with viewers around the world.

“I will tell from a particular point of view, mine and that of my staff, establishing a more direct communication without filters, spontaneous and natural, interesting for everyone. It is an idea that starts out in a crazy way, but it can be interesting to start a direct relationship with fans”, Luis Enrique concluded through a video posted on his Twitter account.

While this new work by Luis Enrique arrives that left all the fans anxious, Spain is preparing for its debut in group E against Costa Rica. 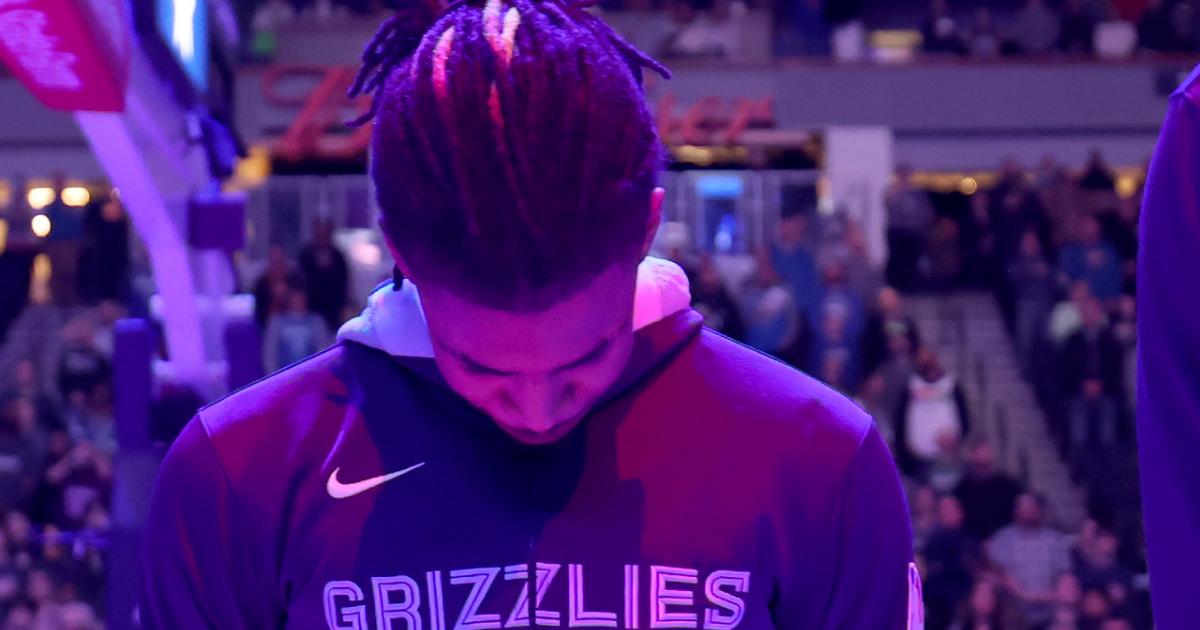