The France team took over Ukraine in Roanne (109-88), recovering in passing the special basket-average on their opponent.

Jean-Aimé Toupane’s Bleues have won their bet to defeat Ukraine and pass them 21 points in a very offensive roller coaster match, sorry Ukrainians. The French team was able to count on a majestic Marine Johannès (21 points at 7/13) and also on several players who played a very solid match, in particular Alexia Chartereau (19 points), Marine Fauthoux (12 points and 7 assists ) and again Valériane Vukosavljevic (11 points, 4 rebounds, 3 assists). It is also the address on the whole line which is to be noticed: 60.8% at two-pointers, 45.8% at three-pointers, and 20/24 at free throws.

The Ukrainians sold their skin dearly, but if the superstar Alina Yagupova scored 28 points, thanks in particular to a fierce defense from Kendra Chery, she often missed the target (8/23).

Nothing is certain yet, there are two games left to play, but phew!, we can breathe better.

Introduced in the starting five, Marine Fauthoux, Marine Johannes, Kendra Chery, Alexia Chartereau and Marième Badiane did not dawdle since France led from the start 7 to 2, and 14-4 on a three-pointer from Marine Johannès , in less than four minutes. Alina Iuagupova had missed her 4 shots, the Roannais public was racing, so the Ukraine coach had no other solution than to quickly order a time-out.

Marine Johannès exceeded 1,000 career points and also delivered a caviar to Kendra Chery, and with Valériane Vukosavljevic in 4, and Pauline ‘QI Basket’ Astier in the lead, the French team raised its capital to 32 points -against 20- after 10 minutes of play, converting 2/3 of his shots (12/18). “They score 20 points, we want 15” protested Jean-Aimé Toupane to his players.

The gap rose to +17 (37-20), but there was no question for the Ukrainians of being expiatory victims and the Blues accumulated several stray bullets against their defense. Contrary to what their coach recommended, they also lost defensive intensity and in five three-point baskets in a row, Ukraine came back tied: 37-37… in four minutes and with 11 points from Viktoriia Balaban!

The profile of the match had changed, every possession was now contested. And despite the impact of Lyonnaise Alexia Chartereau (11 points in 13 minutes), France only had a 4-point margin at halftime (54-50). Ukraine had notably been able to count on its 9 offensive rebounds and the 3 three-point baskets for 13 points from the player of Orly in National 1, Olga Maznichenko.

Concentrated, the French regained a 13-point lead (64-51) in two minutes with Marième Badiane in ambush and Alexia Chartereau still in business. But once again, with a snap of the fingers and three-pointers, Ukraine resurfaced (64-62). A series match since after having conceded a 0-9, France again put the turbo to emerge at 77-64 with a superb Marine Johannès. But no escape. The Ukrainians were resisting. We expected that from them. And there were 10 points difference after 30 minutes (86-76) without anything being decided yet.

With a hard-hitting Caroline Hériaud, France again obtained a significant advantage: 97-78 (36th). The athletic qualities and breath of the Blues weighed heavily and the possibility of pocketing the particular point-average was in sight. In this important game, the milestone of 100 points was reached on a three-pointer from Alexia Chartereau 4 minutes from the end. And better: the Blues completely erased the humiliation of the first leg in Ukraine.

The France team and Lithuania are at the top of the group with 3 wins, but Les Bleues are at +27 in the particular point-average, while Ukraine have 2 wins and Finland 0. There are two games left on the schedule for Blue: Thursday February 9, 2023 in Lithuania which will be decisive and Sunday February 12 in Finland.

“We can’t afford not to be there! », declared the assistance of the Bleues, Cathy Melain, on Sport in France, about this EuroBasket 2023. It is well underway.

Boxcore is HERE. The group ranking is HERE. 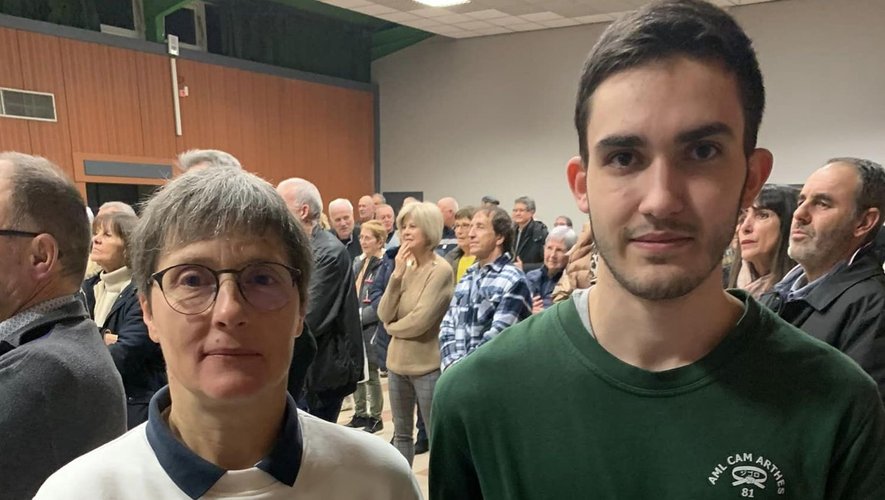 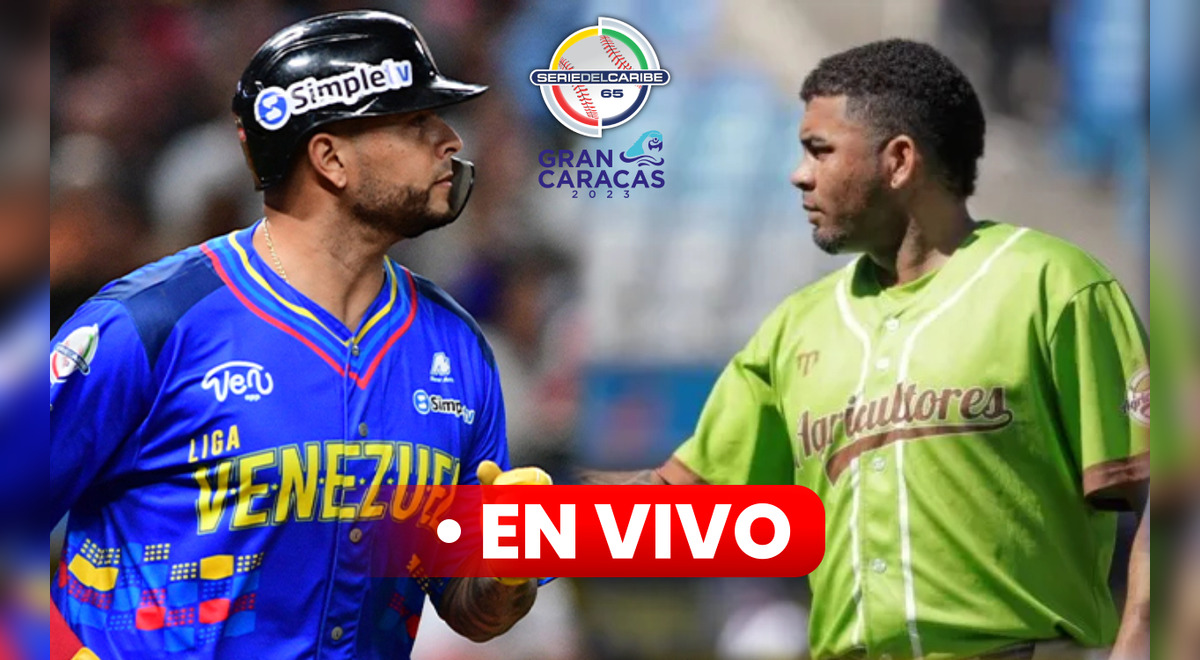 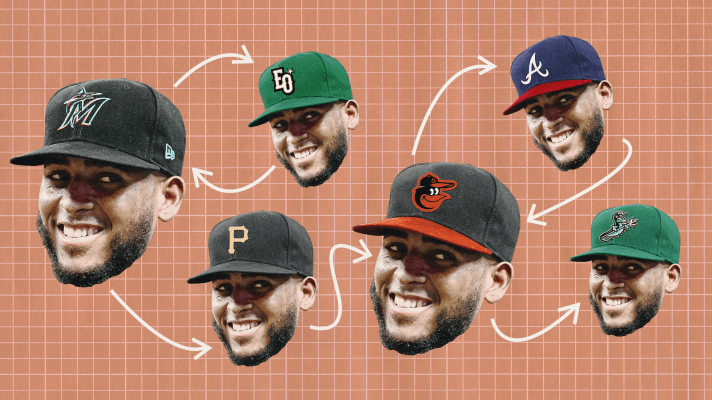