The Los Angeles Lakers may have to do without their superstar LeBron James in the next few games.

The 37-year-old sustained an injury to his right adductor muscles in the city duel of the North American professional basketball league NBA against the Clippers on Wednesday.

“The most important thing is that it’s not a tear,” said Lakers coach Darvin Ham on Thursday.

The Lakers, club of the currently injured German national team captain Dennis Schröder, are the second-worst team in the Western Conference after eleven games this season with only two wins. 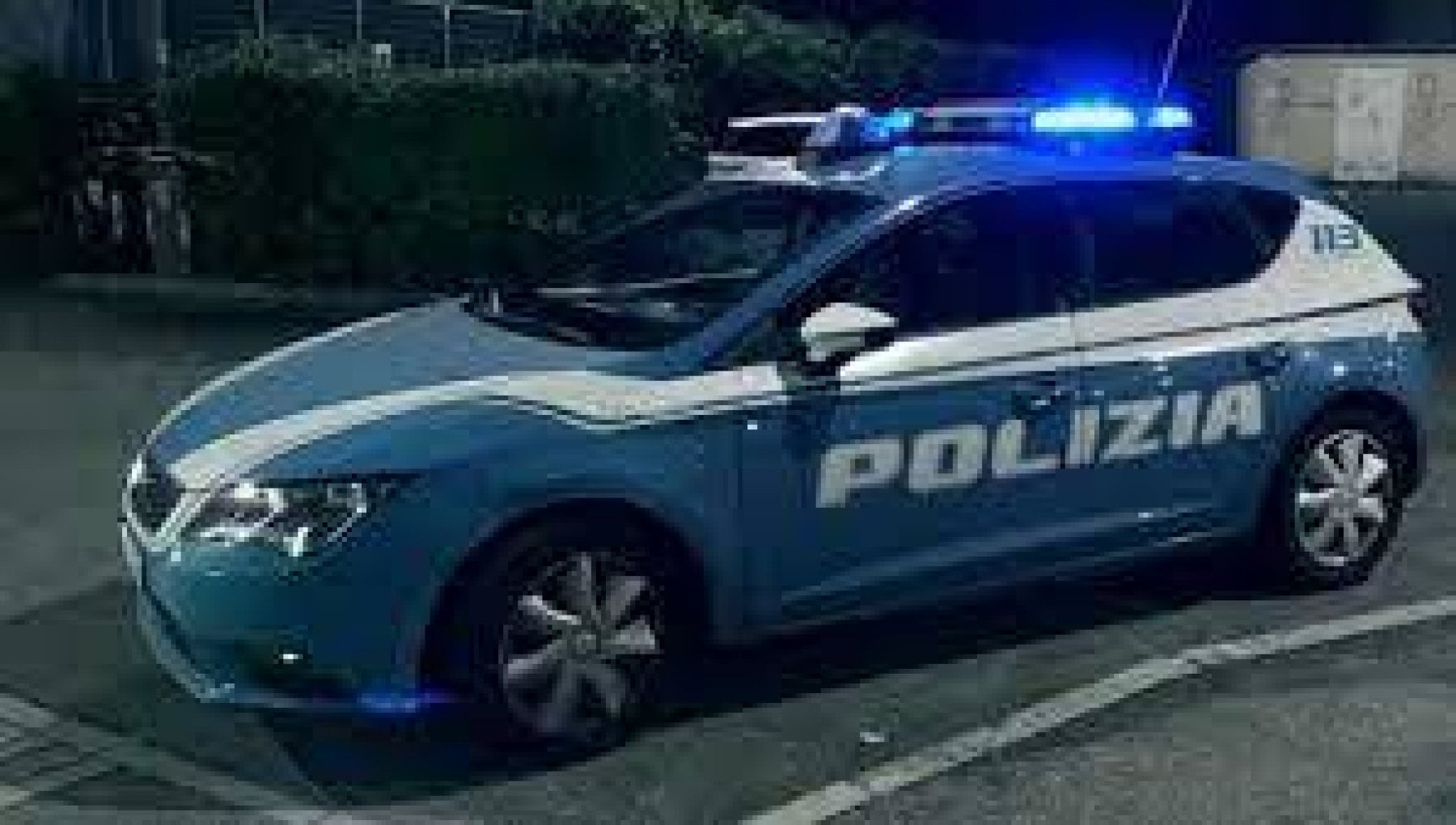 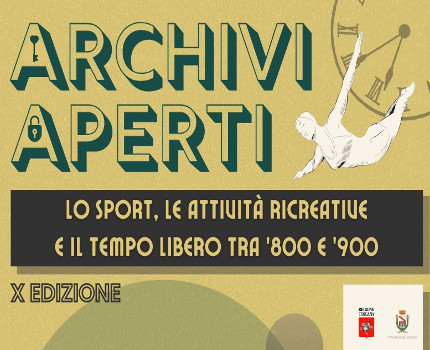