The men’s downhill shifted from Friday to Saturday due to the weather.

The men’s Alpine Skiing World Cup downhill scheduled for Friday in Lake Louise has been postponed to Saturday due to fog in the Canadian resort, organizers said.

The downhill therefore replaces the super-G initially scheduled for Saturday. A super-G is still on the program on Sunday.

It is already the eighth race on the world alpine ski circuit canceled since the start of the season at the end of October in Sölden (Austria) after the opening women’s giant due to bad weather, then four runs (two men and two women) in Zermatt/Cervinia and two parallels in Lech (Austria) in November due to the lack of snow.

So far, the men have been able to compete in a giant slalom in Sölden and the women two slaloms in Levi (Finland) last week.

The women ski in Killington (USA) with a giant on Saturday and a slalom on Sunday. 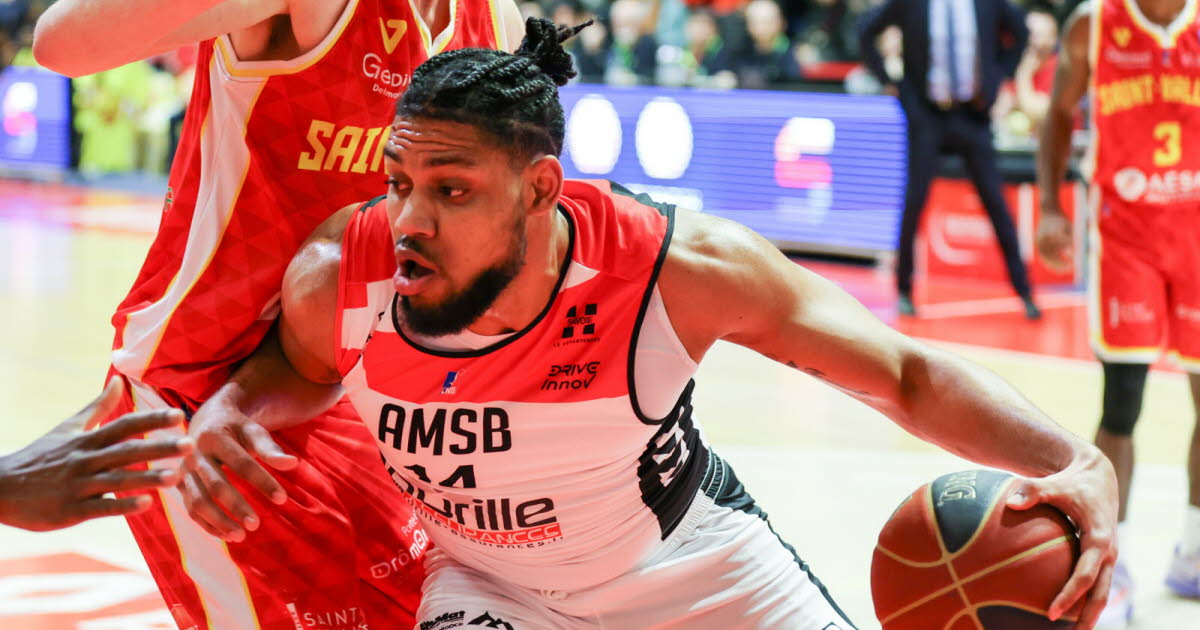