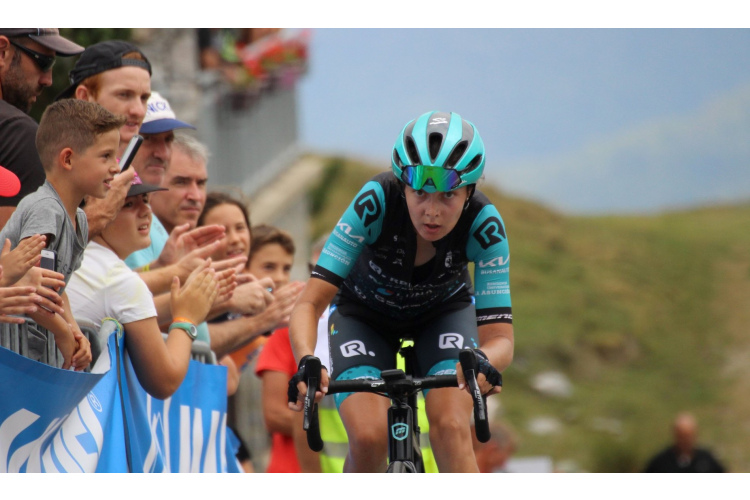 Lija Laizāne, the multiple Latvian champion in road cycling in the group race, will continue her career in the UCI-level Spanish cycling unit “Laboral Kutxa Fundación Euskadi”. In the next season, Lija and the rest of Latvia’s leading female cyclists will fight for the opportunity to qualify for the Paris Olympic Games.

Lija Laizāne has been representing UCI level road cycling teams since 2014. For the last four seasons, Laizāne defended the honor of the Spanish team “RBH Global”. This year, Lija won a silver medal in the individual race and a bronze medal in the group race at the Latvian championship. In addition to UCI points, Lija won the Gran Premio Ciudad de Eibar one-day race (20th place) and the CIC-Tour Féminin multi-day race (24th place).

During the off-season, Lija Laizāne was looking for a new team. Riga residents were approached by one of the best Spanish ladies’ units, Laboral Kutxa Fundación Euskadi. The Basque land unit is much more richly provided than the previous Laizāne unit. The conditions and opportunities for our cyclist will also be better than in her career before. To a large extent, this will manifest itself in the form of a calendar that will be richer in high-value competitions than before.

In addition to Lija, the “Laboral Kutxa Fundación Euskadi” includes 13 Spanish cyclists, the Italian Nadja Quagilotto, who won the second place in the “Giro d’Italia” stage, and the German Ailena Schweikart (18th place in the “Giro d’Italia” overall ranking). From the Spanish cyclist, Iurano Blanco should be singled out, who was the third fastest in the group race of her country’s championship this year.

Lia Laizānei, together with Anastasija Karbonāris, Dana Rozhlapa, Lina Swarinska and other athletes of ours, will be decisive in the fight for the opportunity to earn Latvia a place at the Olympic Games for the first time. Currently, our athletes are firmly in the qualification zone, which gives one place for participation in the group race. 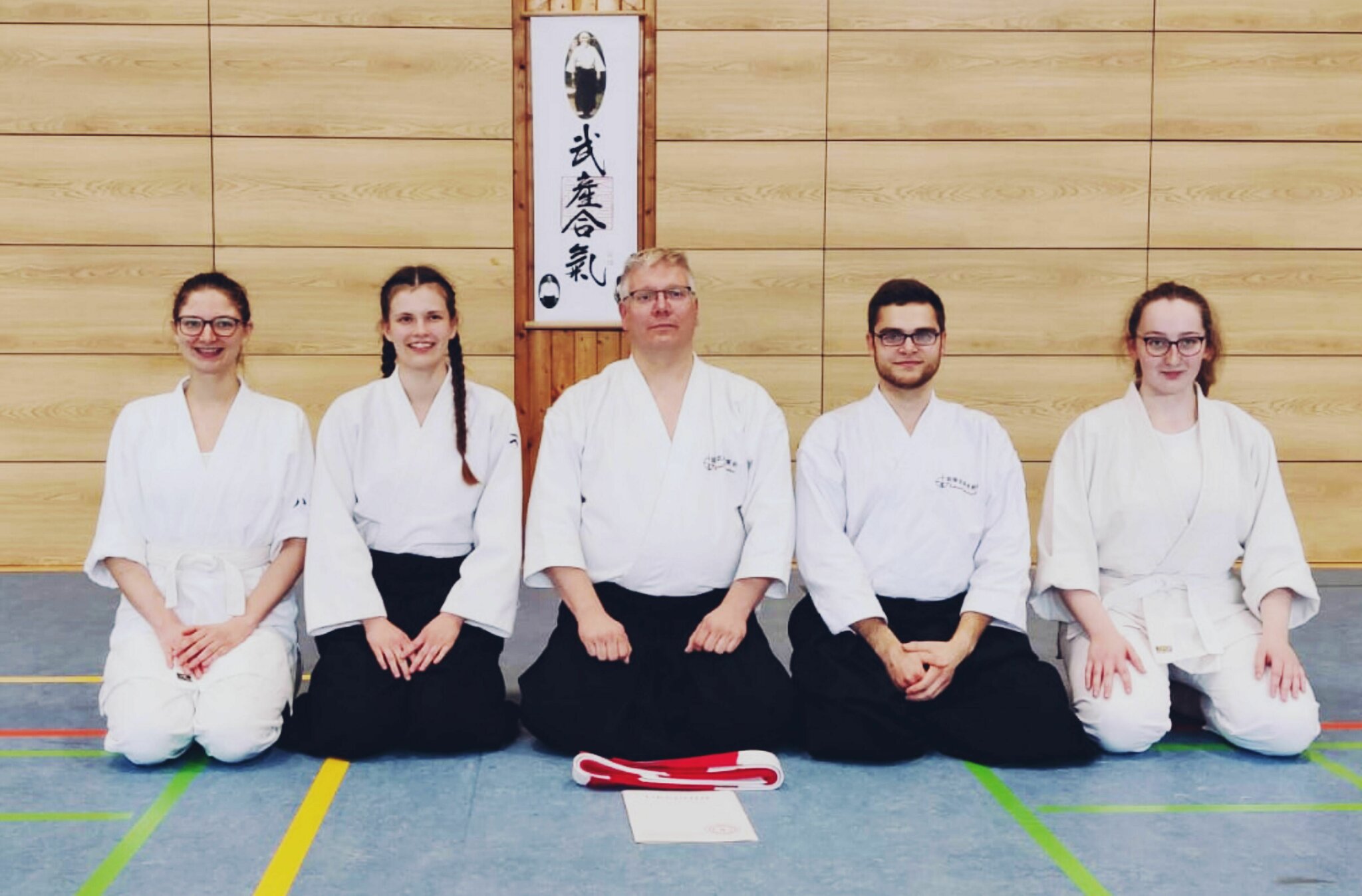