King’s Cup Draw | Second round: Sestao and Athletic meet again in the Cup

Arenas will face Valladolid and Gernika against Celta

The jackpot of the Biscayan football draw went to Sestao. River will face Athletic for the fifth time in the Cup. It is the second time that they will meet in a single match. The only precedent is very recent, January 2020 with a resounding 0-4 for the rojiblancos in Las Llanas. The double confrontation duels have the explanation that before the competition started with proximity duels, a circumstance that has been eliminated. It seems that the leprechaun of the Cup likes Sestao-Athletic.

This duel between the green-blacks and the red-and-whites is undoubtedly the five-star match of Biscayan football in the second round. Arenas and Gernika did not take any of the desired ones. Behind Athletic appeared Atlético Madrid, Real Sociedad and Sevilla. From this perspective there is a certain air of disappointment when seeing the people from Getxo against Valladolid and those from the town against Celta.

The disappointing initial impact faded a little later. For starters, it could have been worse. There was a Second RFEF like them (Eldense) against a Second (Burgos) and also, among the least desired, Valladolid and Celta did not occupy the last positions. And, in any case, the reflection in the two clubs is that they have won the prize of opening their modest fields to a First Class club and that is a major party. The atmosphere that will settle in the two locations to support your teams will be the best way to give impetus to your projects.

😉 It will be a pleasure to receive you in Las Llanas, @AthleticClub. pic.twitter.com/5CQaAMjXAi

Sestao-Athletic are big words. The stands at Las Llanas will be as crowded as they were three years ago and, although there will not be a hostile atmosphere, Athletic is clear that they will not play in favor of the stands. In January 2020, the city on the left bank made it clear that it was with the green and black that day from the emotional reception it gave the team with a corridor of flares.

Sestao and Athletic also arrive at the best moment in recent years. Those from Las Llanas are prominent leaders in the Second RFEF (four points over Arenas) and have set themselves the goal of reaching the First RFEF. Those from Las Llanas have come this far after beating Racing de Ferrol (of the First RFEF) 1-0 while Athletic easily got rid of Alzira, of the Second RFEF, 0-2.

The match will once again have a point of struggle between modest football represented by Sestao and its oldest stadium in Euskadi against the opulence of the people of Bilbao.

The qualifiers for this second round will be played between December 20 and 22 as a prelude to the return of the League, which resumes in the last days of 2022. The ko tournament thus marks the return to competition of the First Division teams after the break for the World Cup. It remains to be seen if Unai Simón, Nico Williams and Iñaki Williams, who will be active with Spain and Ghana, arrive for that match. The rojiblanco team will arrive more rested, but also with less rhythm than the green and black ones.

The one from Arenas was the first ball from a Second B team that came out. That guaranteed him a rival from the First Division, but the joy was lowered a bit when the people from Getxo were paired with Valladolid.

For Arenas, the Cup is their fetish competition. No one can argue with its great status in this tournament because it is one of the 16 clubs that have lifted the trophy. The tie also comes at a good time. Javier Olaizola’s is a team on a roll and happy. They are second in their Segunda RFEF group and come this far after getting rid of a Segunda, Lugo, in the previous tie. Gobela, a small artificial grass field, is an asset to be used. The club is determined to stay there in the tournament despite its limited capacity of 1,200 spectators.

Valladolid beat Galician Barbadás in the first tie. His maximum objective is to maintain the category to which he has returned, a well-directed goal.

With the Castilian-Leonese capital just under 300 kilometers away and the tie in the middle of Christmas, the duel can bring Pucelano fans to Getxo as long as they have access to tickets.

In the Gernika locker room they celebrated their match against Celta with a bottle of cava. There was reason for it. After facing three Second A teams in their previous participation in the Cup, it was finally the turn of a top-flight club. Celta will have the historic honor of being the first team in that division to play in Urbieta. In order for it to be played there, the club must improve the electric lights so that they can be broadcast on television, a circumstance that was not required -because it was not broadcast- when they eliminated Leganés.

With his team in relegation in the Second RFEF, the Cup reinforces those of the provincial town. Celta arrives after eliminating Algar, a team from the Murcian region, 1-6. 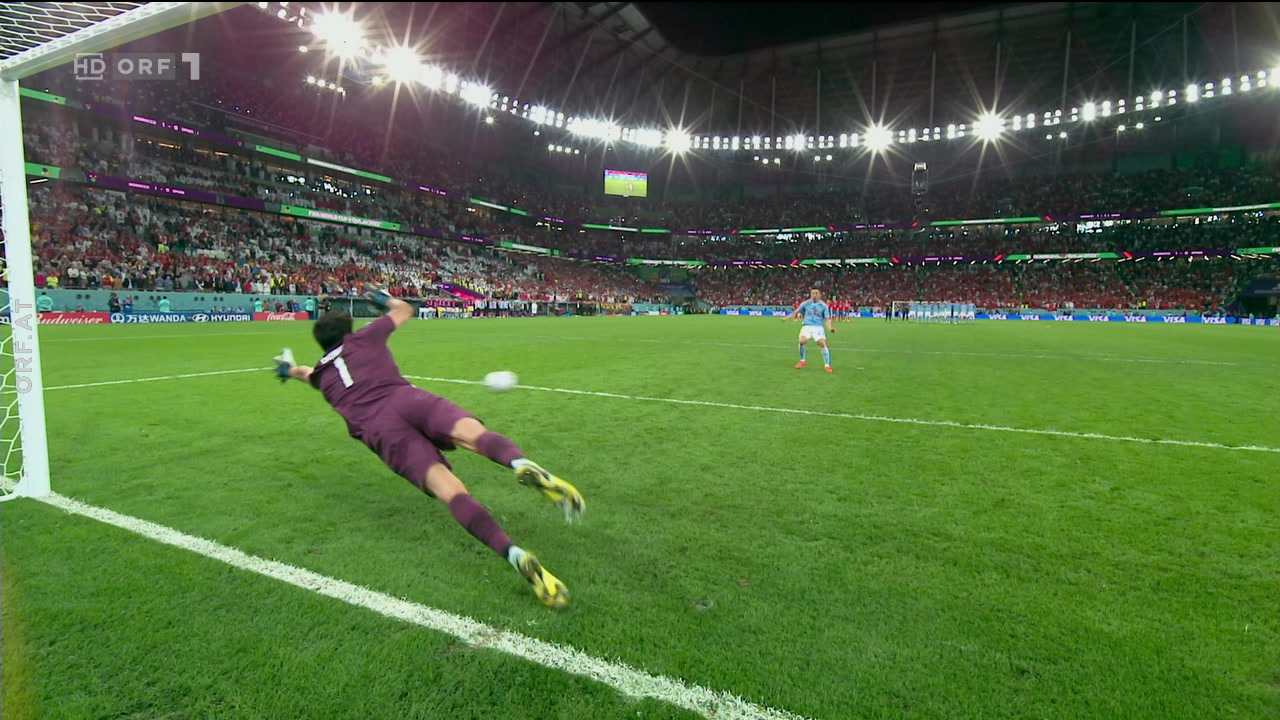