Judo – A Complex Sport With Millions of Practitioners 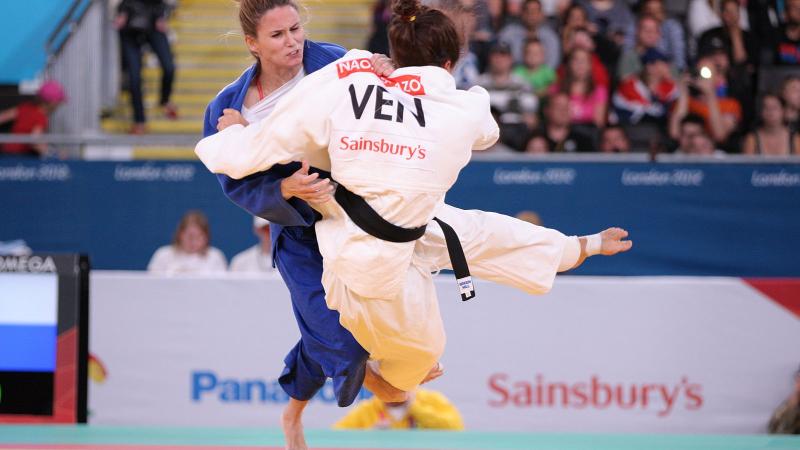 Originally developed as a martial arts combat system, Judo has become a global sport with millions of students and practitioners. In addition to being a sport, Judo is also an effective self-defense system. It teaches discipline, concentration, flexibility, and physical coordination. Judo also helps to develop moral values that can help individuals become active members of their communities.

Judo was developed in Japan by a Professor Jigoro Kano. He was born in 1860. His father was a sake brewer and believed that education was the key to personal growth. In 1882, Kano founded a training institute, the Kodokan Judo Institute. He based his system on modern sports principles and he also stressed scientific analysis, reasoning, and self-improvement.

Judo was originally known as jujutsu, which means the “art of softness”. Kano developed several styles of jujutsu during his youth, but he removed striking from his system. He also changed the training methods to create a decisive victory without injury. However, many techniques he had banned are still used in other martial arts.

In Judo, the main objective is to pin the opponent. It is also important to be able to throw the opponent cleanly. This can be done by executing a technique called kake. The kake is the final phase of a throw.

Judo is a complex sport. It requires intense physical training to master the techniques. Judo students are encouraged to learn and practice their techniques outside the dojo. This is done in a safe environment. Many judoka enjoy the sport for its social aspects. Others practice Judo for its fitness benefits. Judo is also practiced in colleges, junior high schools, high schools, and at various training centers around the world.

Judo is practiced in special mats made of foam or vinyl. These mats keep athletes safe during sparring and provide a soft surface. The uniform for judo is a loose jacket and trousers made of strong white cloth. The judoka wears a belt indicating his or her rank.

Judo has become an Olympic sport since 1964. It is an exciting sport and is practiced by millions of people throughout the world. It also helps to develop the skills, self-confidence, and respect for others. Judo is also a social activity that involves developing leadership and moral values. In a judo match, the competition zone is divided into a safety zone and a contest zone. The contest zone is a square area with sides ranging from 8 to 10 meters.

NBA: TJ Warren will return to the game after two years of absence

there is also a 9 year old