Jaromir Jagr the elder soon understood that his son was born to perform at his best on the ice. That is why he also encouraged the legendary sixty-eight to improve as much as possible. And it certainly wasn’t free.

Negotiations in Poland, Ukraine without electricity! Shocking video of teacher and student. And Jágr is grieving, his father died

“I don’t understand why I listened to him when he didn’t play hockey at any level,” Jágr laughed some time ago in an interview with the website Hokej.cz. “But I have to say that the knowledge he told me was brilliant. I don’t know where he got them. I had to keep skating, keep moving. He wanted me to exercise with my own body weight, so I did squats, push-ups, push-ups.

No dumbbells, but squats, push-ups and similar exercises, that was the real thing. And I did a lot of them. The most was probably in the third grade, there could be 1,000 to 2,000 squats a day, plus a hundred push-ups,” revealed Jágr, who is said to follow his father’s advice during his training sessions to this day.

Elizabeth Kopecká: Orlando Bloom came to her concert. Are they still in touch? 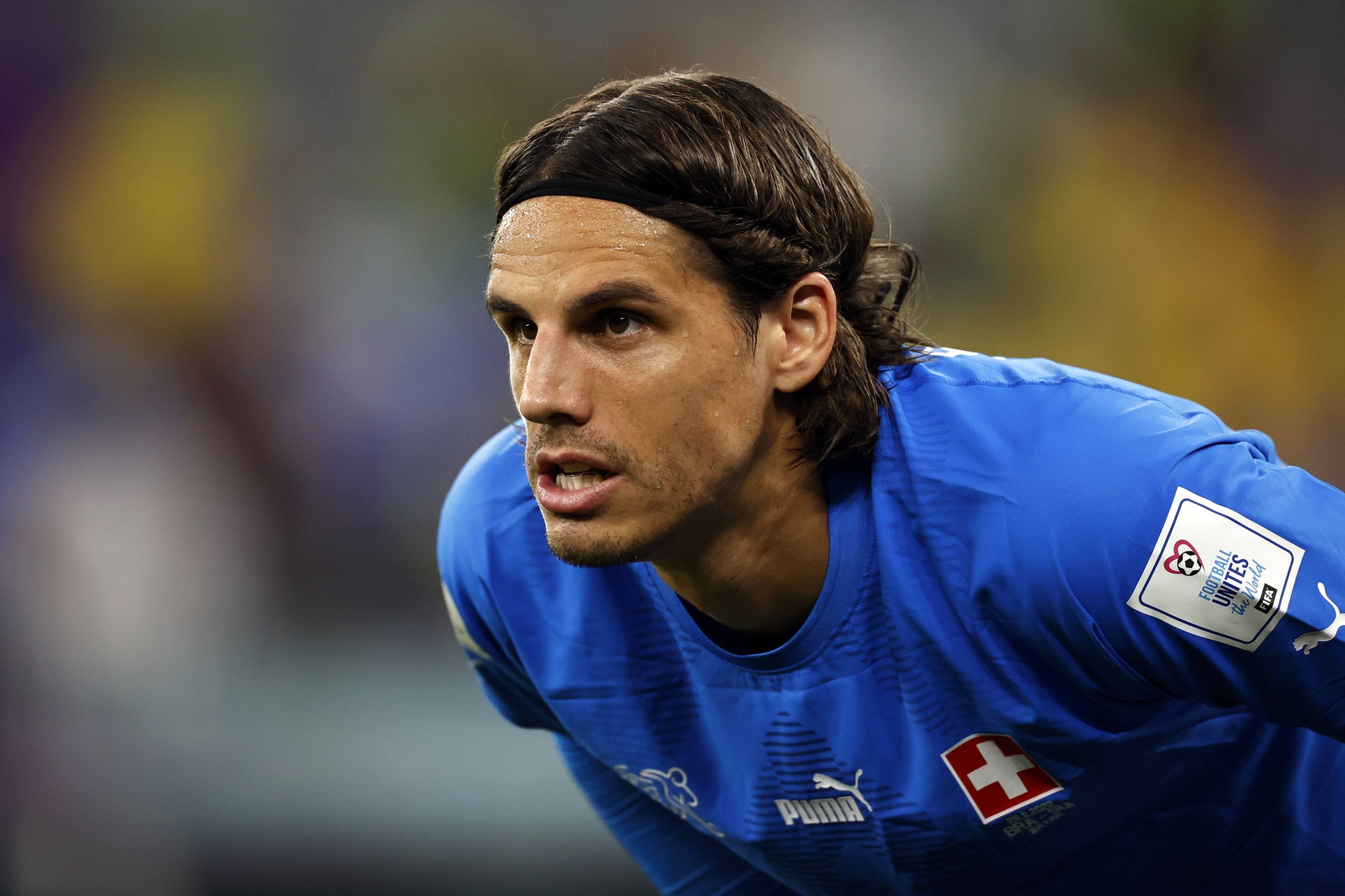