Japan vs Germany, what will happen if we fight in baseball? 2 big players… The power of European powerhouses | Full-Count 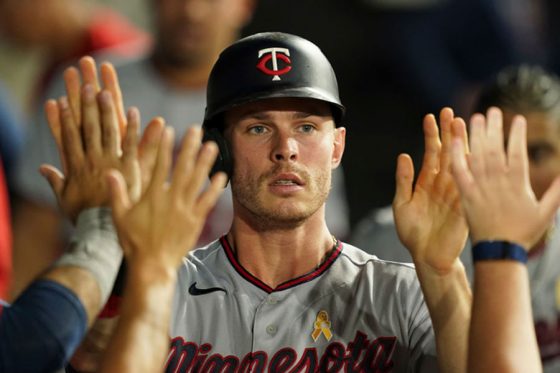 The soccer world where the Japanese national team made a historic victory over the German national team in the World Cup. What will happen if the two countries face each other in baseball? It is not well known in Japan, but the German baseball team is made up mainly of major leaguers and minor leaguers, and is positioned as a powerhouse in Europe. He lost in the qualifying for the WBC in March next year and missed his first appearance in the main tournament, but I would like to see his ability.

He is ranked 18th in the latest world rankings, and has never played in the WBC, Premier12, or Olympics. In the WBC qualifying group A held in the local Regensburg in September, former major leaguers were considered to be the favorites, but they were defeated by the United Kingdom in the second round and the Czech Republic in the second round of the repechage. Based on the lineup in this qualifying round, we will introduce the expected order including the active major leaguers who may have participated if they could participate in the main tournament.

Big players in the majors are Twins outfielder Max Kepler and Cardinals infielder Brendan Donovan. Born in Berlin, Kepler spent his childhood in Germany, where baseball was not popular, but signed with the Twins as an overseas FA. He hit 36 ​​home runs in 2019. Donovan is a 25-year-old shortstop who finished third in this season’s Rookie of the Year voting. He is an American, raised in the United States, but because he was born in Germany because of his father’s place of work, he qualifies.

In the qualifiers, outfielder Aaron Altair, a former Phillies player with experience playing in South Korea and NC, and former Royals pitcher Brian Flynn, led the team. Although the team is thinner than Samurai Japan, which has called up major leaguers, it has a lineup of members who may cause an upset. Unfortunately, the match at the main tournament in March next year did not happen, but if they do, the difference in ability will be exactly the opposite of their position at the World Cup.