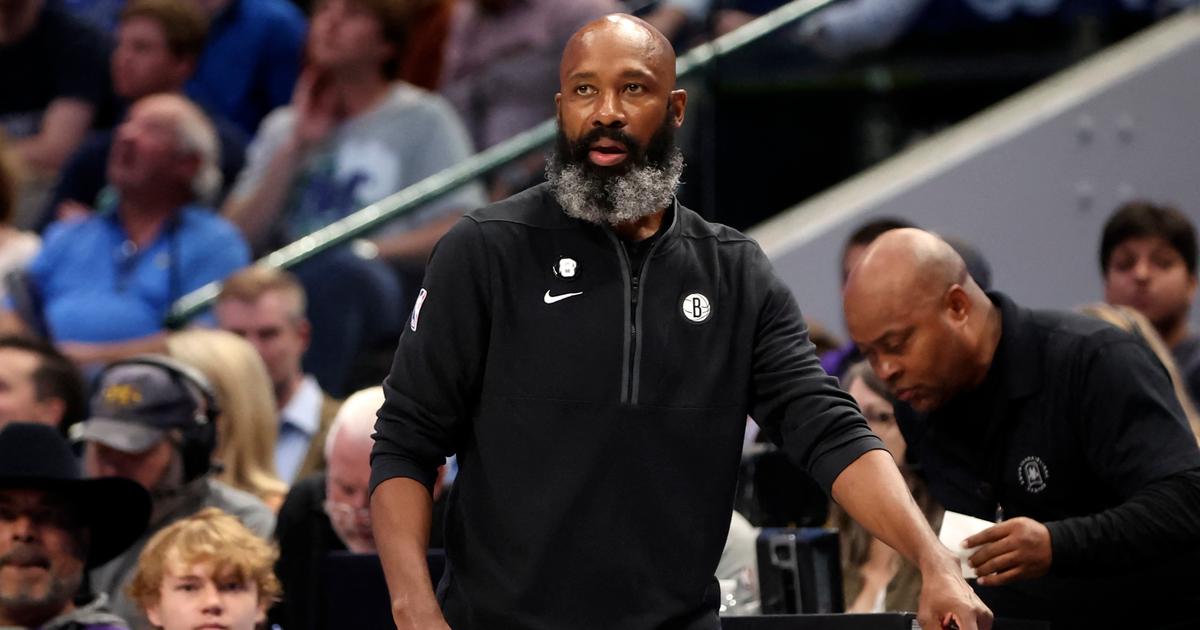 Interim coach after the departure of Steve Nash, Jacque Vaughn is confirmed as Nets coach.

End of suspense for the Nets. After a few days of reflection following the departure of former coach Steve Nash, confidence was given to Jacque Vaughn, assistant until then. The new 47-year-old coach was in balance with Ime Udoka, the current (suspended) coach of the Celtics. The New York franchise would not have liked, according to Basket Usa, to add a new controversy with the recruitment of Ime Udoka, suspended for having had an affair with a member of the Celtics management, while the Nets must already manage the Kyrie Irving case, also suspended, for sharing anti-Semitic content.

Jacque Vaughn has a record of 2 wins and 2 losses since taking office as an interim. Now officially named, the goal will be to appease the Nets locker room and bring the franchise to the top spots in the Eastern Conference. 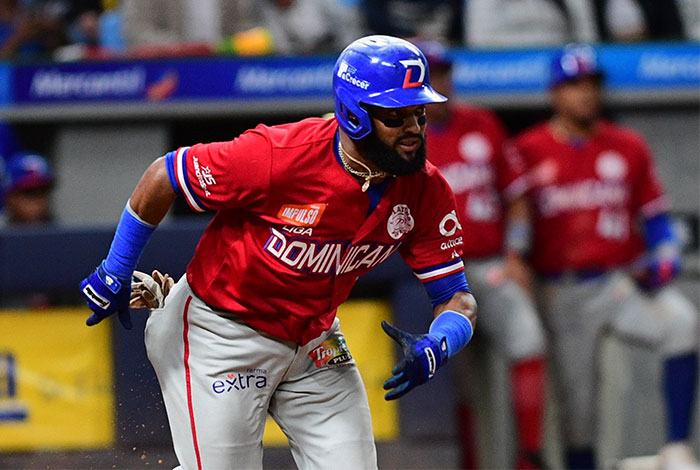