Despite the New York Knicks’ long-standing mediocrity, shining in Madison Square Garden remains a challenge for the big names in the NBA. On Sunday, Memphis point guard Ja Morant (23), one of the League’s hottest young talents, made his mark in the Manhattan temple with a triple double stat in the Grizzlies’ 127-123 win. ) that keeps them in touch with Phoenix and Denver in third place in the Western Conference.

Morant had 27 points, 14 assists and 10 rebounds, the fifth triple-double of his fledgling pro career that started in 2019. The Memphis star didn’t just pile on the numbers, he also weighed heavily in the latest quarter with ten points and a converted offensive rebound with twelve seconds remaining as New York came back into contact with the Grizzlies who let a twelve-unit lead formed at the end of the third quarter melt away.

At the end of the match, Ja Morant was faced with a strange dilemma. ” My father asked me to give him my jersey. It’s crazy, it’s the first time he asks me. But I was pissed because I had already given it to Derrick Rose “, said the hero of the evening, who thus paid tribute to the veteran playmaker of the Knicks (34 years old), MVP of the NBA in 2011 under the jersey of Chicago, and whose leaping game at the time is not without remember that of Morant, who won in New York a third success in four appearances with the Grizzlies. ” Everybody loves this room, all the lights are on you, so hitting a triple double in the Garden is crazy “added the leader.

Another fullback had a triple-double on Sunday. This is Tyler Herro, the Miami sniper. This is a first for him. He had 11 points, 11 rebounds and 10 assists but wasn’t exactly overpowering on offense as he missed all eight of his three-point shots for a mediocre 3 of 13 on shots. Miami therefore relied on its pivot Bam Adebayo (32 points) to win (106-98) in Atlanta where Trae Young (22 points, 14 assists) also did not aim correctly (1 out of 8 to three points). 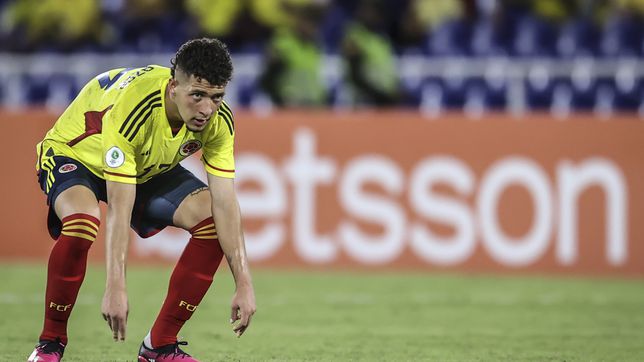 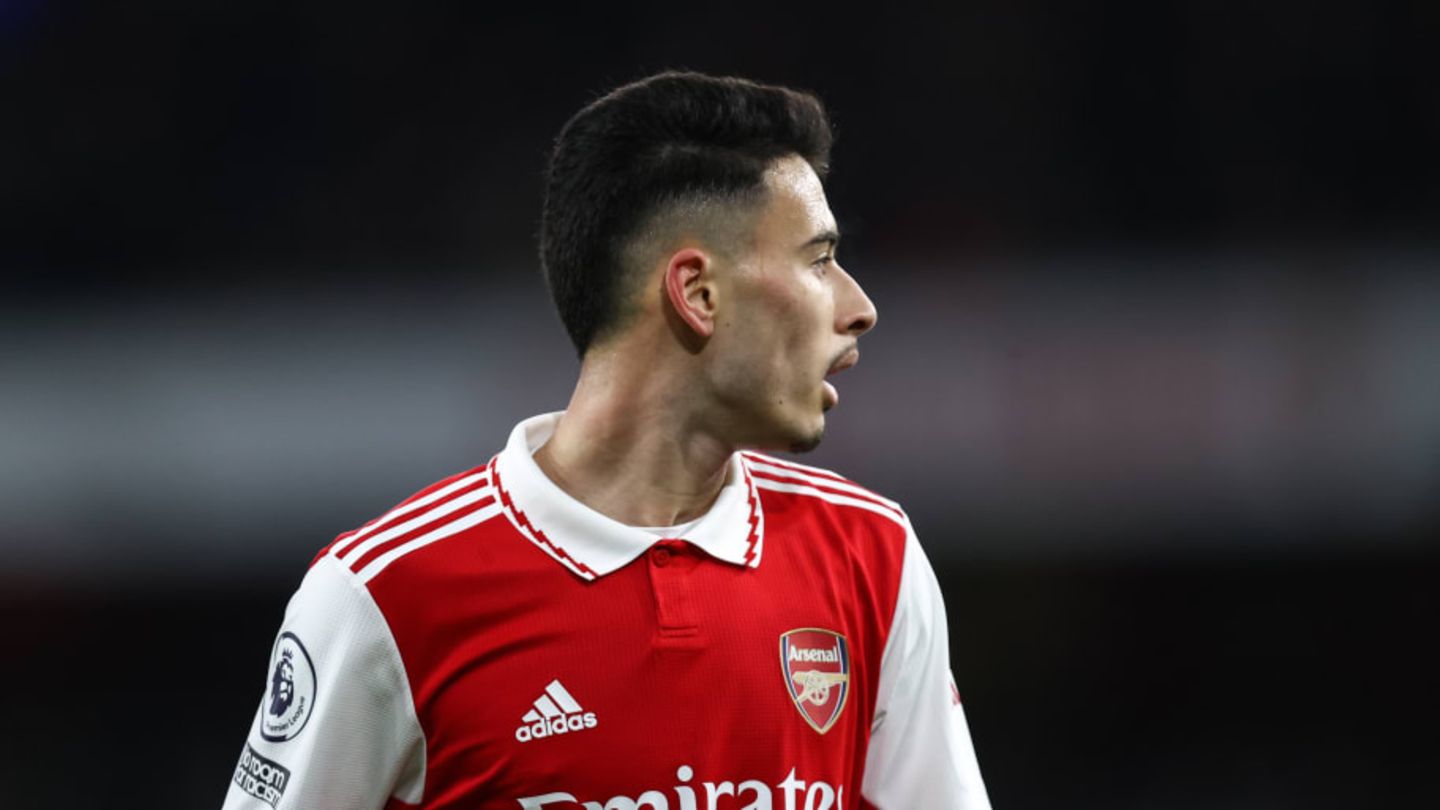 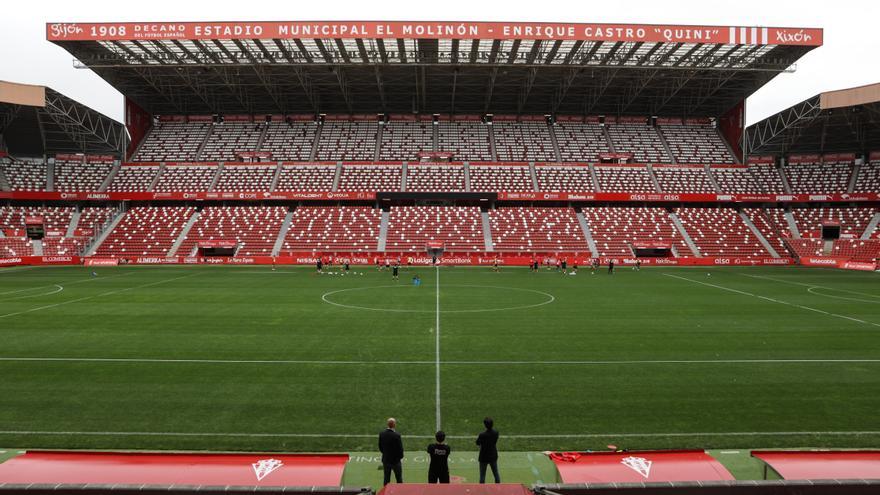