“It’s a lack of respect”, Thiago Silva tackles the Serbian coach after his statements on Brazil 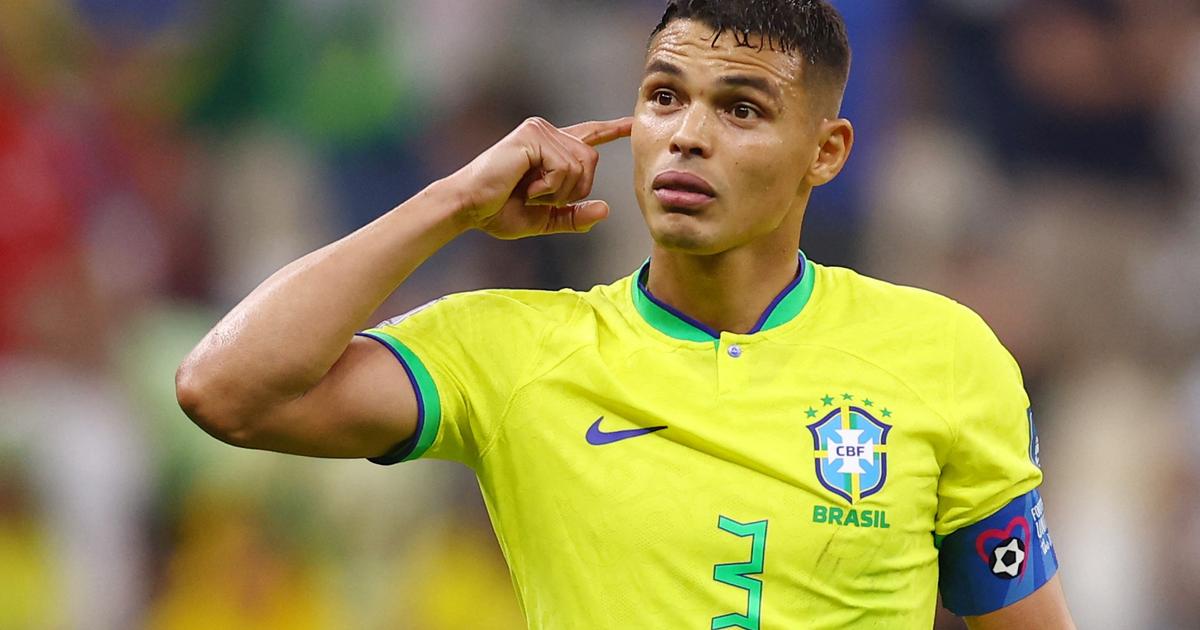 The central defender wanted to respond to Serbian coach Dragan Stojković who said before Brazil’s victory (2-0) that if the Seleção left with four attackers, no one would defend.

Thiago Silva and Brazil responded in the best way to coach Dragan Stojković’s criticism by winning 2-0 against Serbia. But the Chelsea defender still wanted to respond to the statements of the Serbian coach.

The latter had declared before the match that Brazil could not defend by starting four attackers. Yet the Brazilians did it while conceding zero goals.

« We are always happy when we win, whether it’s 1-0 or 2-0. Our happiness also lies in the fact that we do not suffer behind. I don’t like to talk a lot, I don’t like to be controversial, but the Serbia coach said that if we play with four attackers, no one will defend “, he said before qualifying as” disrespectful Stojkovic statements.

« I don’t like to talk too much about our rivals because we have a lot of respect for everyone. But I think he didn’t respect us, it was a lack of respect especially towards our defenders. I think he knows who Marquinhos, Danilo, Alex Sandro or Thiago Silva are. It’s soccer. We tried to neutralize their plays and they had no clear chances to score. I hope next times he can study our team a little better and have a little more respect in his statements. he concluded.

Brazil thus perfectly launched its world unlike Serbia who will play Monday against Cameroon (11h). The only black spot for the Seleção, Neymar’s injury exit…