“If we pass, the afternoon will be very long” 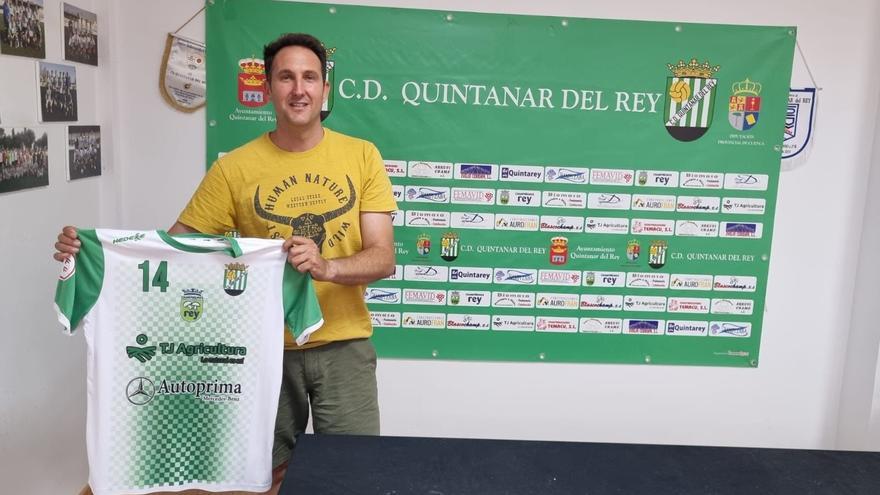 Last Tuesday in the stands of Martínez Valero, amidst the tension of the Elche fans due to the defeat against Girona (1-2), Jose Luis Encinar, was taking notes. thecoach of Quintanar del Rey he took advantage of Elche’s proximity to Hellín, where he lives, to spy live on his rival in the Cup and discover his weak points. Encinar, like the entire squad of the Girona rivals tomorrow, apart from training, also works. He does it at Correus, where he is a postman and delivers the mail every day on a motorcycle through the streets of Hellín. “The atmosphere in Quintanar is spectacular”, he says while warning that the San Marcos stadium is usually a feud “always very complicated”. In this sense, whatever happens tomorrow at noon, the technician has already reserved a restaurant to go to for lunch. “We will go there with the coaching staff, families and friends. We already have some rice ordered”, confesses Encinar who recognizes that if they eliminate Girona “the afternoon can be very long”. The technician considers that overcoming round would be as if they had won the “Christmas lottery” and could save “two financial years” at the club.

After three failed promotion play-offs to Second RFEF, Quintanar del Rey’s goal this season is to go up again. It’s clear to Encinar that it wouldn’t change going through promotion today. He is clear that the company is complicated, but at the same time he understands that they will be “eleven against eleven in a complicated field”. Encinar recognizes that Girona “arrives at a great moment of form” and that it will be difficult to surprise him. Despite this, he does not rule out doing some tactical variant. “They have seen and studied us and so have we. There are fewer and fewer surprises. Maybe we’ll make some variation, but we’ll keep our identity and continue with what’s worked well for us so far,” he says.

An eleven of Leganés B with Salva Fúnez and José Luis Encinar.

Encinar will take advantage of the match for meet again with Girona’s second coach, Salva Fúnez, with whom he joined the Leganés subsidiary (2000-01). “We went up to the first team together and did the pre-season with Enrique Martín Monreal. He stayed and I stayed at the subsidiary. We spoke this week but since then we haven’t seen each other”, remembers Encinar who has also exchanged some messages with the coach of Girona B, Àxel Vizuete, with whom he coincided at Villanovense.