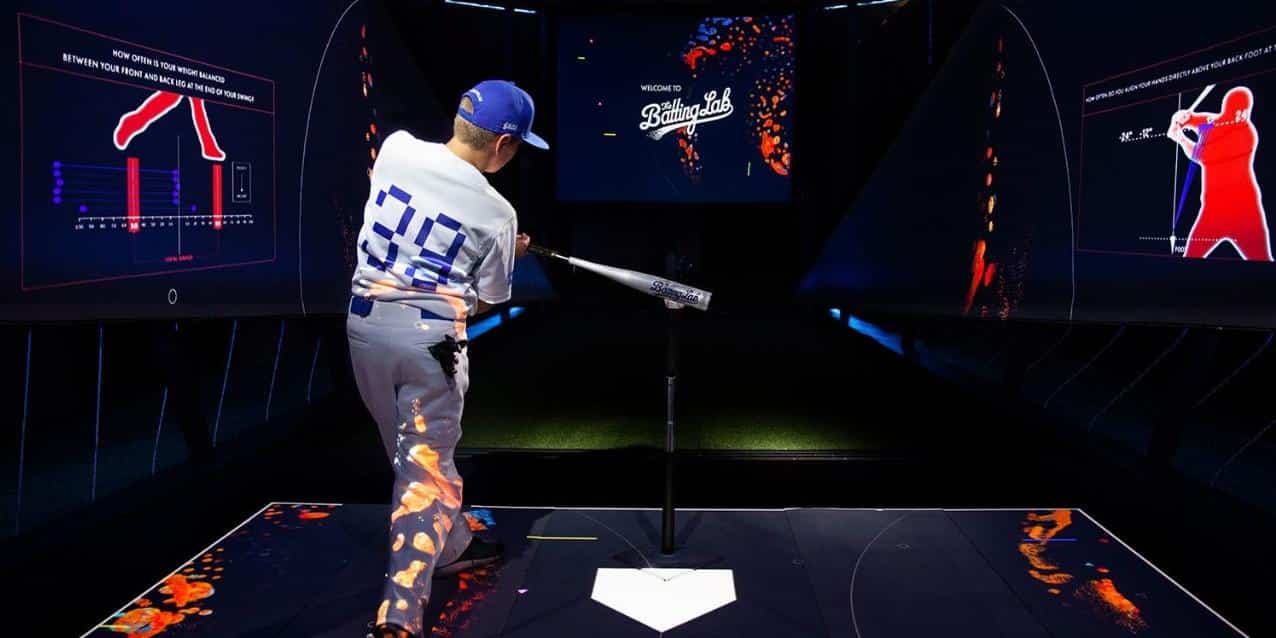 In recent years, data has taken an important place in the world of sport. As a team or individually, no discipline escapes it. Players’ passes are analyzed, their hitting speed is calculated and their movements are deciphered. Millions of statistics are collected in each training or match to improve everyone’s performance. Data and sport are gradually becoming inseparable, to the point that some analytics players are stepping up. SAS is just one of them. Leader in analytics, its mission is to facilitate the daily use of analytical tools by as many people as possible. The company has developed several innovations combining data literacy and sport, to which Jean-François Sebastian, Country Manager of SAS France, returns.

Data literacy: what are we talking about?

On the web, it is difficult to find a clear definition of what data literacy is. According to the Gartner Institute, it is “the ability to read, write and communicate around data in context and the ability to describe the use case, application and resulting value”. Although this explanation helps to understand a little better what data literacy means, it does not help to grasp precisely what it encompasses.

For Jean-François Sebastian, Country Manager of SAS France, it’s more about data culture. ” The culture of data, we see it more and more in companies, with the major concern of companies which is to instil this culture at all levels of the company. This is something that is happening in a massive way also in the functioning of our everyday society. “, he explains.

This theme is more than ever at the heart of the news. Over the next few years, the amount of data should multiply, in particular with the rise of connected objects. ” This data, you have to be able to understand it to know which ones to use, and to grasp what data will really be useful to optimize daily tasks, missions and then even everyday life. “, insists Jean-François Sebastian.

The SAS Batting Lab: between sport, data and youth

Data literacy plays and will play a central role in many sectors, including sport. SAS has therefore developed several innovations combining this field with analytics, but also youth. This last subject is particularly important for the founder of the company, but also for Jean-François Sebastian. ” Children, sport and the alliance of the two, it makes it possible to really demonstrate all the contribution of analytics, data and that precisely, we SAS can contribute to moving from this digital native dimension to data native “, he says.

Among the solutions developed, the Batting Lab, intended for baseball. Concretely, it is a large cage created from solutions of computer vision, sensors, cameras and connected objects. There are also weight sensors.

« We have 200,000 observation points that allow us to capture in detail, with a very, very fine granularity, the movements, the gestures to allow the drummers to improve in real time. When I say “in real time”, it means that we are able to immediately indicate: “What can the drummer correct to improve? “, explains Jean-François Sebastian. To do this, the company analyzed 500 swings, the movement, made by professional players, with these hundreds of thousands of observation points. ” In total, we must be between 20 and 30 million data collected to derive models », reveals the Country Manager of SAS France.

Young baseball players were then able to practice for six weeks and live. SAS analyzed their gestures against those of the created models. ” Then, through a system of scoring, of priorities, live, in real time, there was a voice, a coaching which was: “Spread your legs a little more, move that a little more, raise your bat. “We were really able to correct the situation “says Jean-François Sebastian. A progression was observed in each of the young people. Some of them even increased their execution speed by 50%.

The first objective of the Batting Lab was to demonstrate the usefulness of data and analytics in daily activities. The second was to highlight the transformation of certain professions, including that of coaches. “ They will be helped by this new technology to enable them to focus on, ultimately, their expertise, their strength. This is called focusing on weak signals », Explains the Country Manager.

Giving a new dimension to sport thanks to data

If SAS has taken an interest in baseball with the Batting Lab, it has also looked into rugby. Recently, the company even entered into a partnership with the French Rugby Federation. ” I had the opportunity to meet Fabien Galthié (Editor’s note: former rugby player, coach, trainer and sports consultant). He wanted to develop analytics to help his team, the men’s XV of France, switch to this new world of data and make it the most data-native team in the world. », Reveals Jean-François Sebastian.

For more than a year, SAS and Fabien Galthié worked together to develop and structure the numerous data from the XV of France. ” We are talking about hundreds of millions of data, even billions of data, with roughly in the database almost 1,500 matches of all types. We started with the touch, scrum, rucks: everything was categorized, each match was dissected on the actions, the reactions of the teams, etc. “, he says.

At the same time, SAS provided the team with an analytics platform called Viya, with a fully customized interface. The solution was designed with the help of a team of data scientists who carried out specific developments in open source, in Python. The goal was to create very intuitive query systems. ” A query system is: you enter questions, and then with a system of filters, we go very, very far in the answers. Why ? Because Fabien gave us the challenge to say: “I am going to ask you simple questions, and what I expect from you are simple answers. “, explains Jean-François Sebastian.

The goal was therefore to make analytics understandable by as many people as possible. In this way, Fabien Galthié could obtain clear answers and be guided as to the choice of strategy to be taken. SAS helped the coach prepare for some matches, including one against the fearsome All Blacks. The company was able to tell him the combination that would set this team back the most, at such a time in the match and at such a place on the pitch. This analysis turned out to be correct, and the XV of France won against the All Blacks.

« Tomorrow, the goal is for players to also use Viya. Thanks to it, we have already developed the way to calibrate individual training and tomorrow, we will have to be able via this platform to give all the training, game and preparation plans to each of the players individually. “, assures the Country Manager of SAS.

It should therefore be said that connected objects today occupy a central place in many sectors, including sport. However, are they still necessary to be efficient? It must be said that they make it possible to make progress and optimize daily gestures, missions and company actions. For Jean-François Sebastian, it is above all a question of use.

« We have to ask ourselves what we are going to do with it. For me, the climate dimension and even the ESG dimension are essential. We must integrate them into our social economy and for that, connected objects can help because it will allow us to target the data that will really make us progress. “, he concludes.