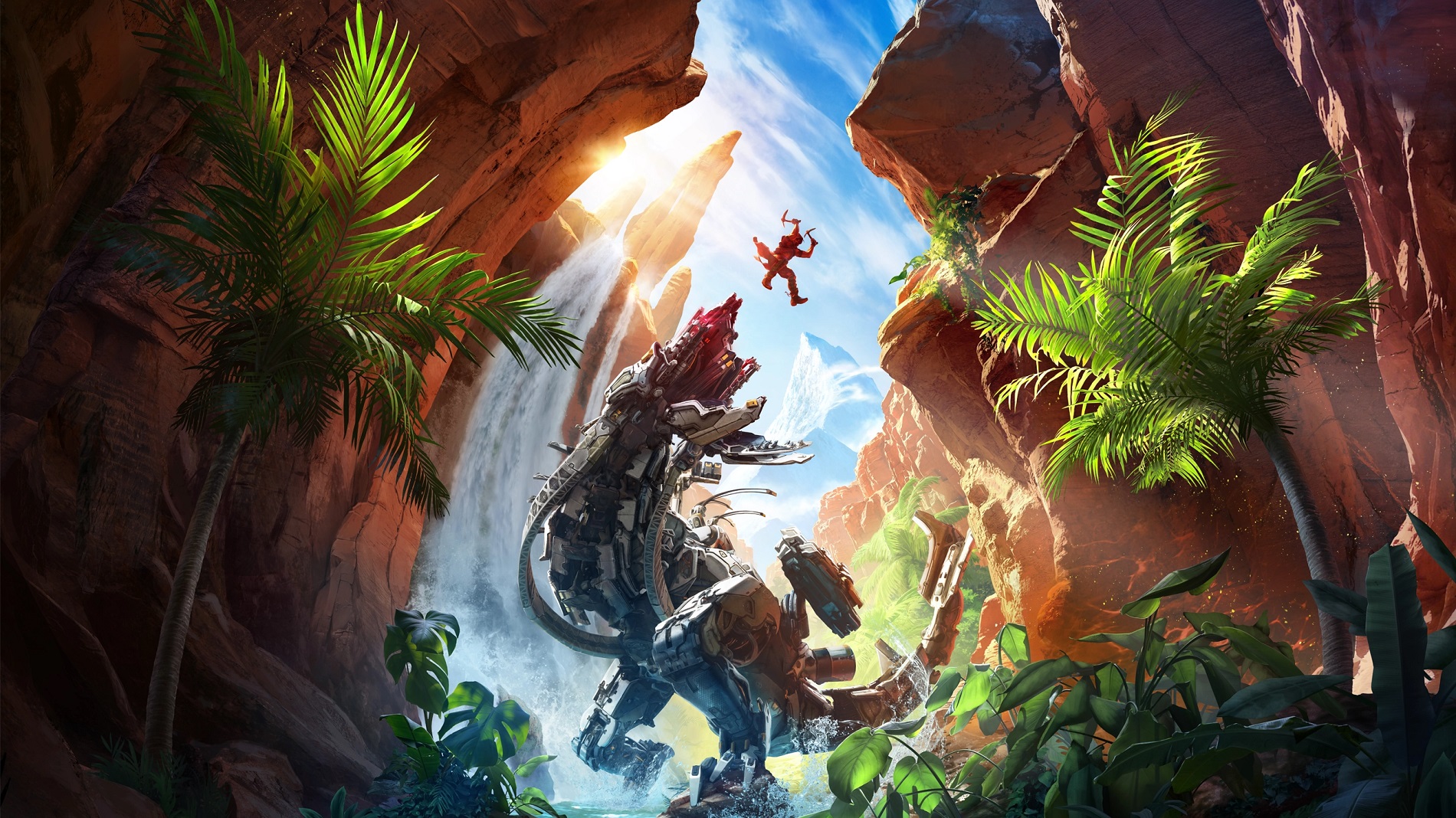 On this day of the launch of PlayStation VR 2 pre-orders, Sony finally reveals the release date of the game which will probably be the main showcase for its new VR headset for the PS5.

It is now certain, the long-awaited Horizon Call of the Mountain will be one of the games at the PlayStation VR 2 headset launch on February 22, 2023. A pack including the headset and the game is also available for those who have received the PSVR 2 pre-order invitation on the official store. PlayStation Direct. Pre-orders for the game alone also go live today at 69.99€.

In Horizon Call of the Mountain, you step into the shoes of Ryas, an ancient Shadow Carja warrior. Ryas was only offered freedom in exchange for investigating a new threat to Sundom. A master of rock climbing and archery, he will have to use all his skills to survive the perilous journey to find answers. You will obviously come across characters from the Horizon game including Aloy and will obviously have to face the machines that will cross your path.

A new trailer visible below has been unveiled for the occasion. You can also view our list of PlayStation VR 2 games planned for the launch of the helmet and after. 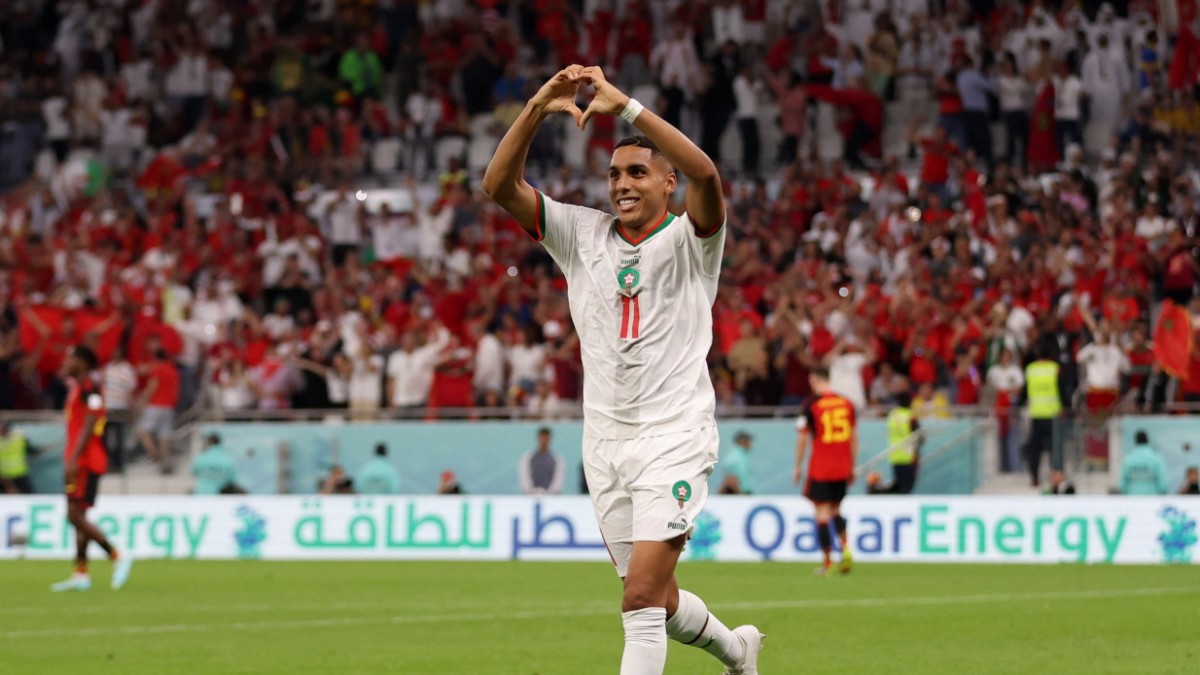