GOLF: End clap for the 2022 competition season in Avoise 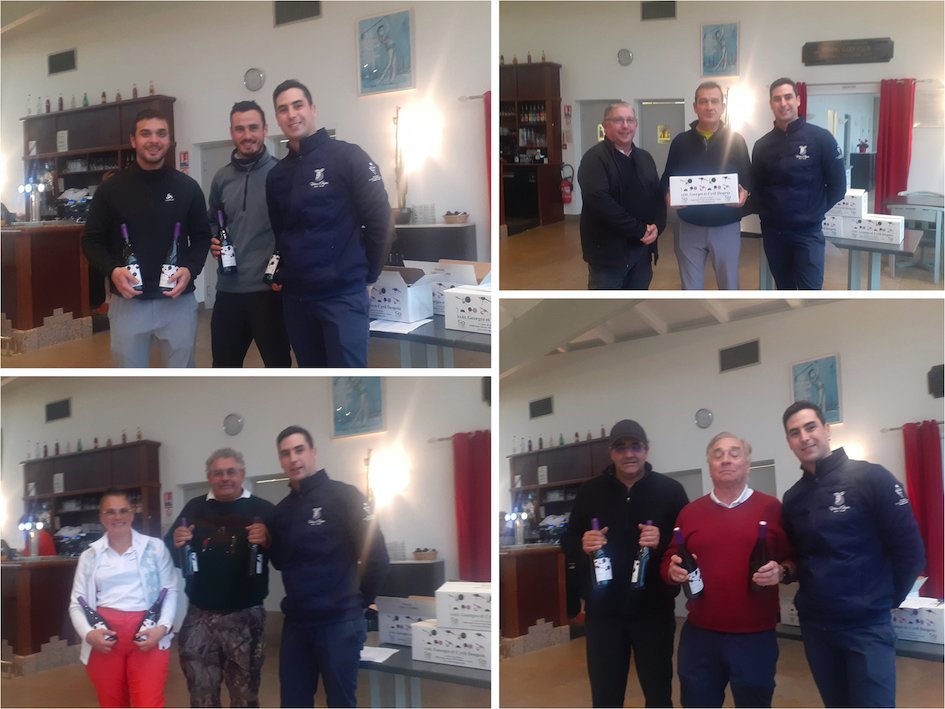 This weekend, golf first hosted a youth competition before closing the season with another competition for Beaujolais Nouveau.

The weekend was busy for the Avoise golf course with two competitions. This Saturday, golf organized the first round of the championship which opposes the different golf schools of the department. Carried by the Departmental Committee 71 (CD71), its aim is to bring young people together while allowing them to play for free on the grounds of the department. They were about twenty to play, from Montceau, Autun, Mâcon and Avoise of course. It is important to emphasize this type of event, which shows that golf also attracts young people and that initiatives in this direction must be encouraged.

Then, this Sunday, the golfers celebrated the Beaujolais Nouveau for a second time, in a 2-man scramble. There were far fewer of them than in the middle of the week since only 28 players were present, compared to 64 on Thursday. The weather was correct, and only the last part was entitled to rain, but it was on the last hole! As for the course, the ground was rather greasy due to the rain of recent days, but the greens were very good, like the whole 2022 season. A quality that was underlined by the players and which must be the team of gardeners led by Frédéric Perrodin.
The prize giving then came to close the day but also the 2022 competition season.
See you in 2023 for a new series of competitions, which should start, as usual, between March and April. At present, the schedule is still being worked on by the golf team. 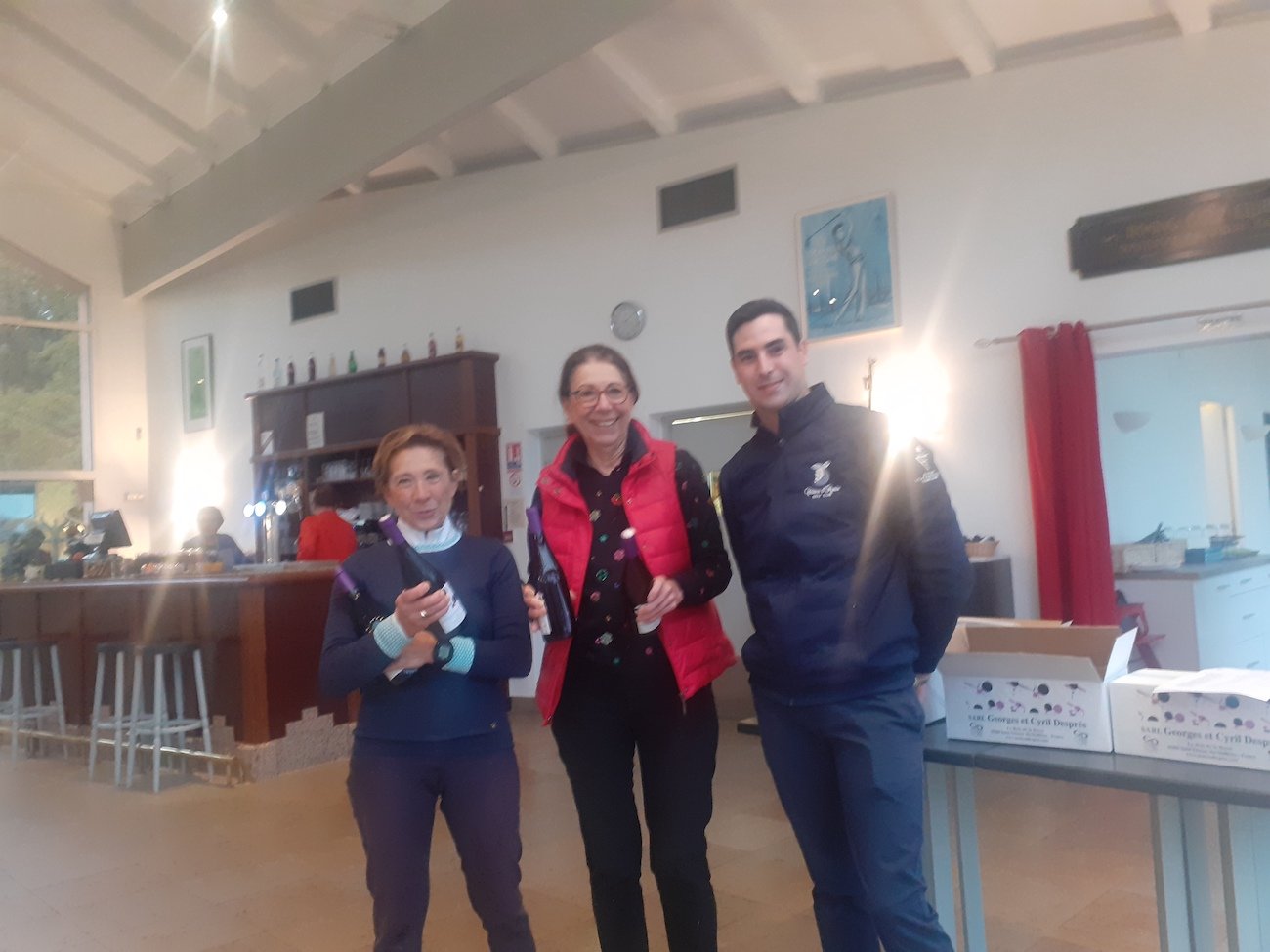 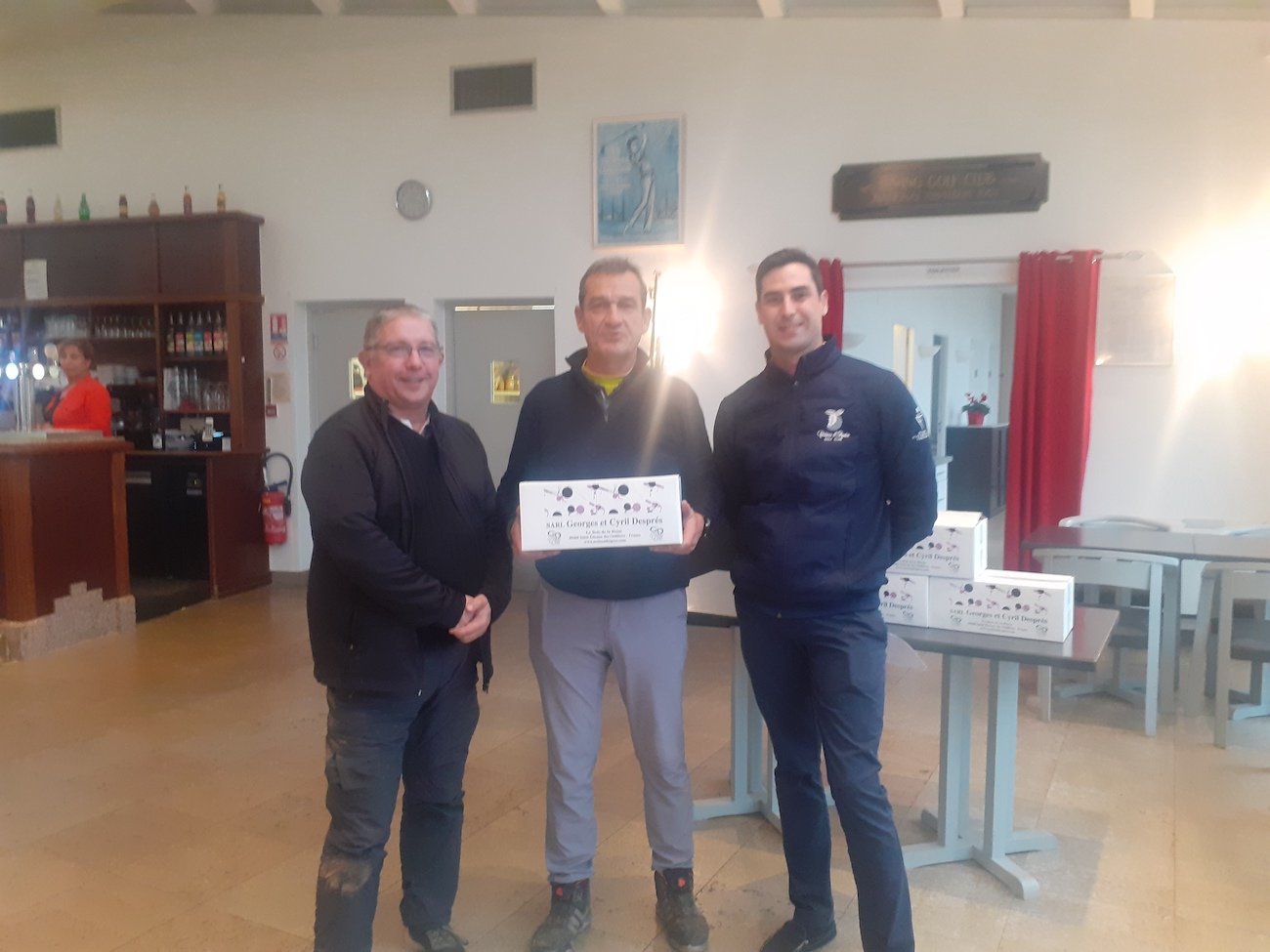 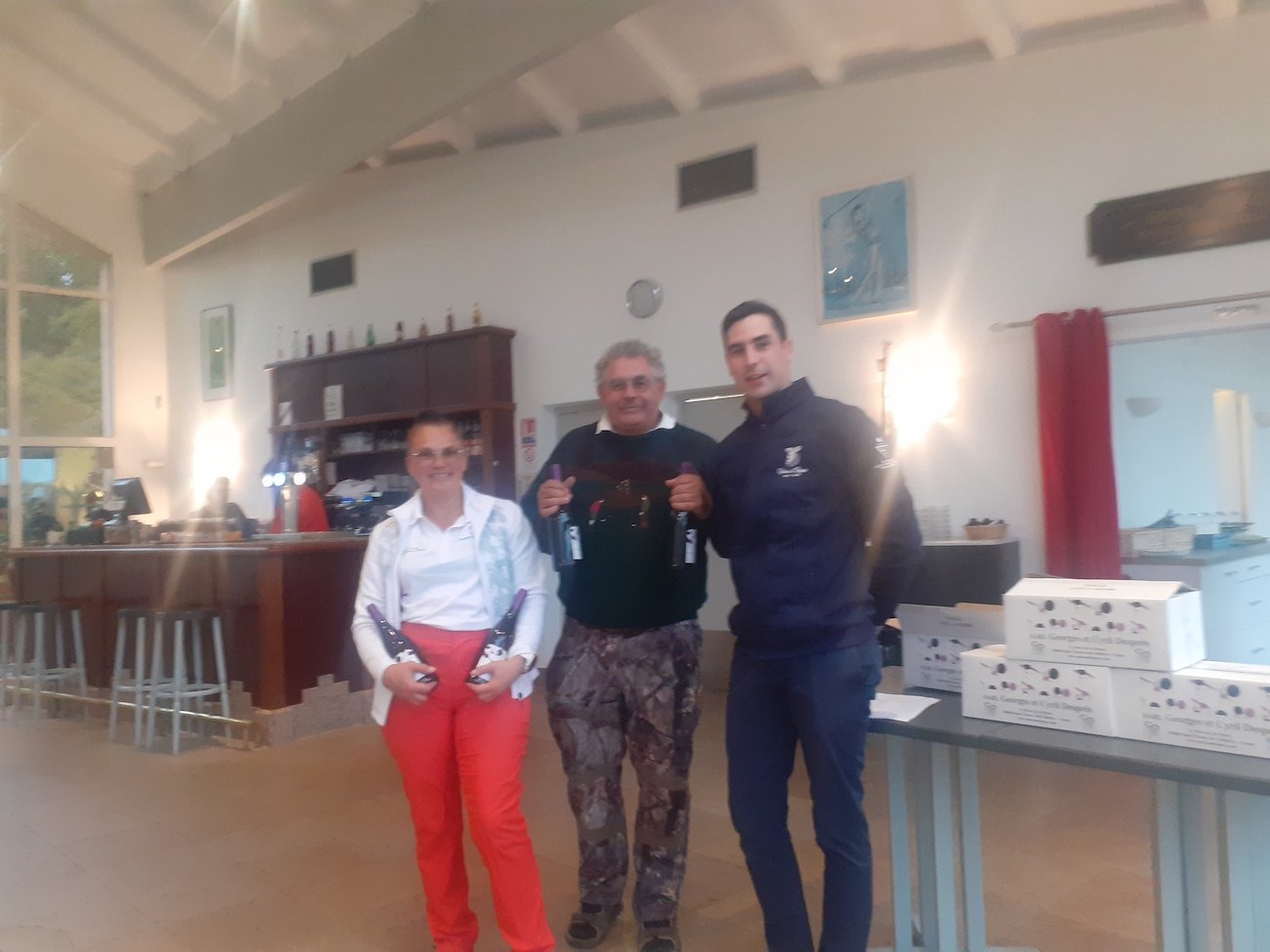 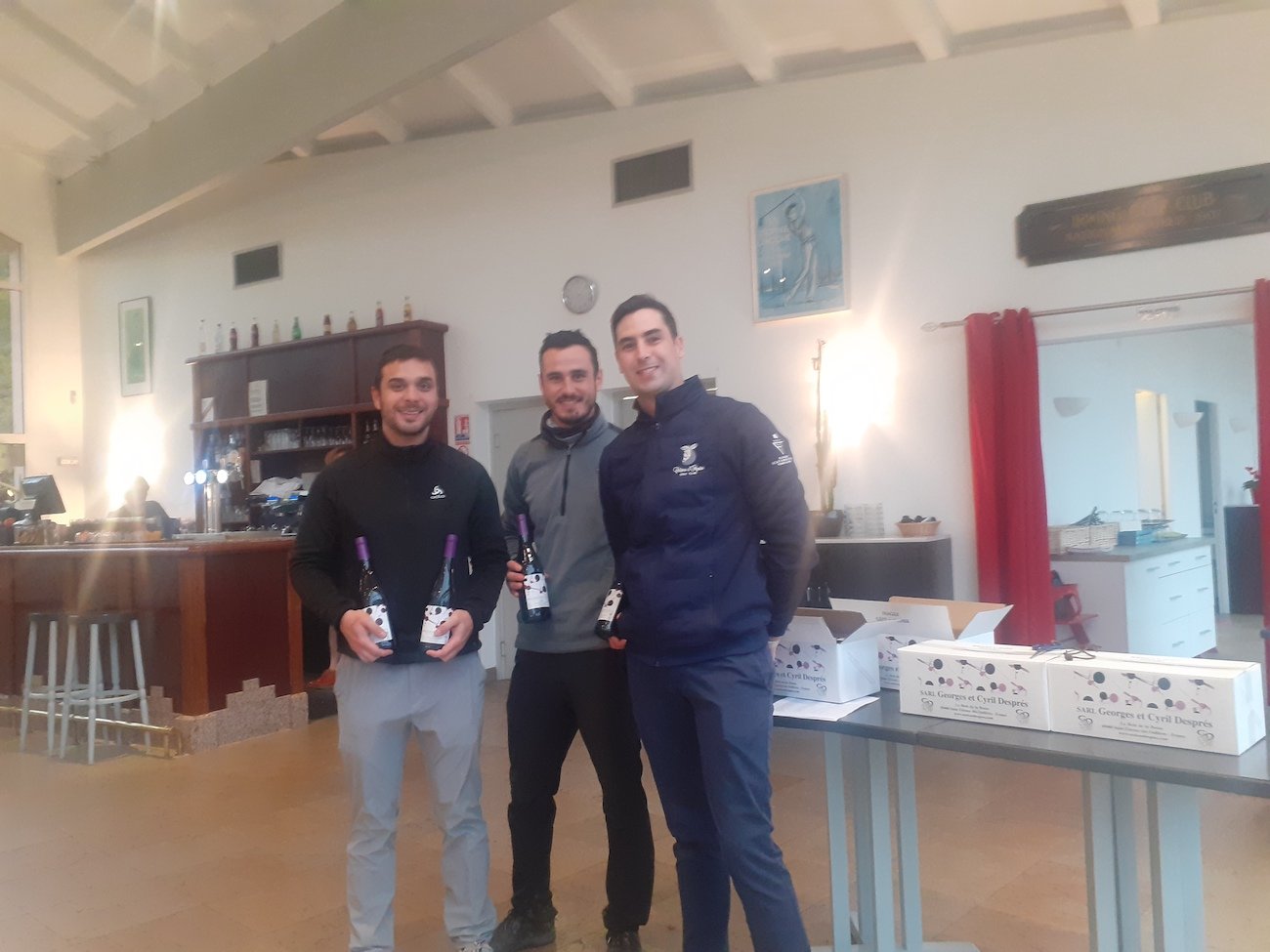 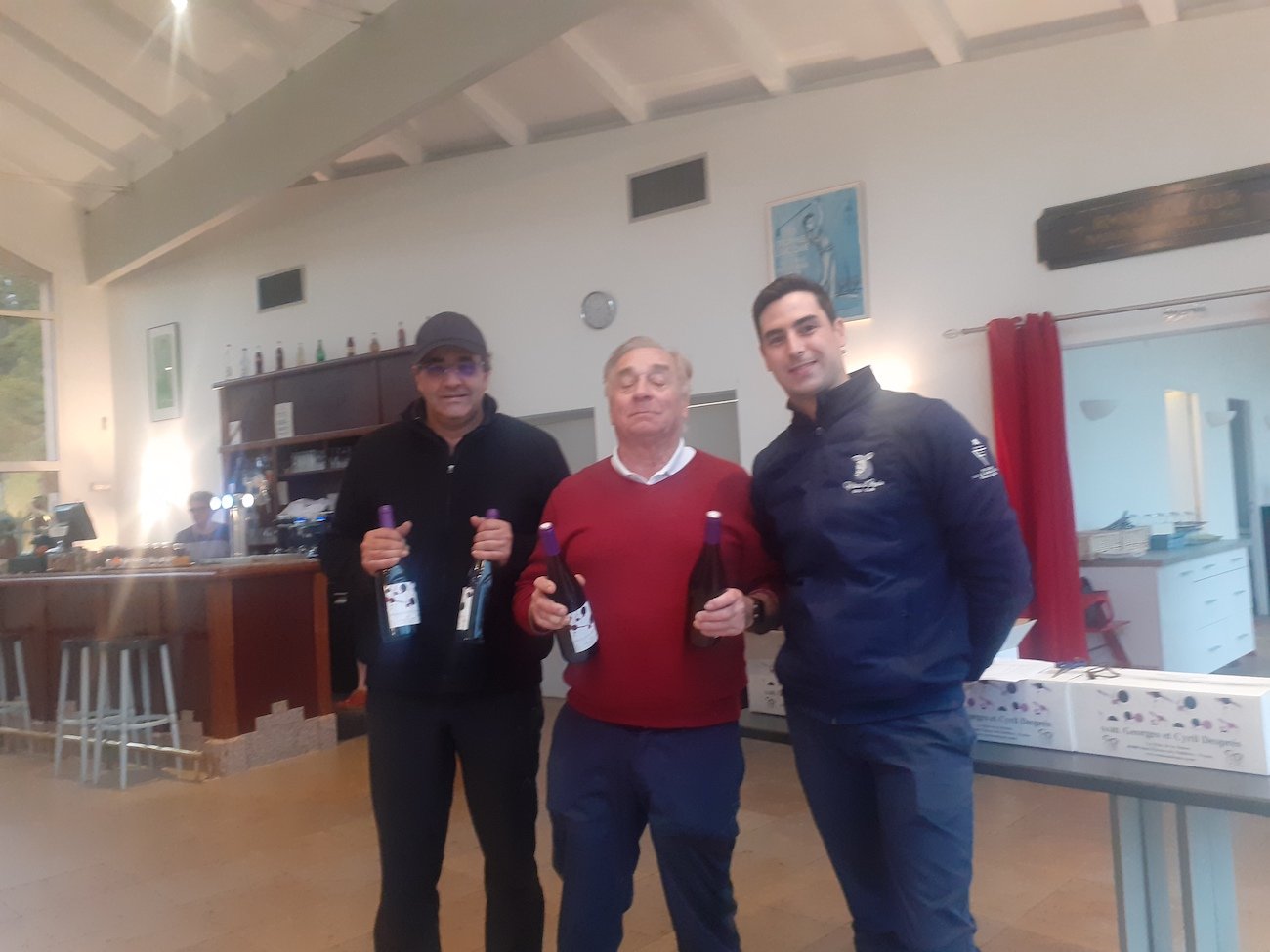 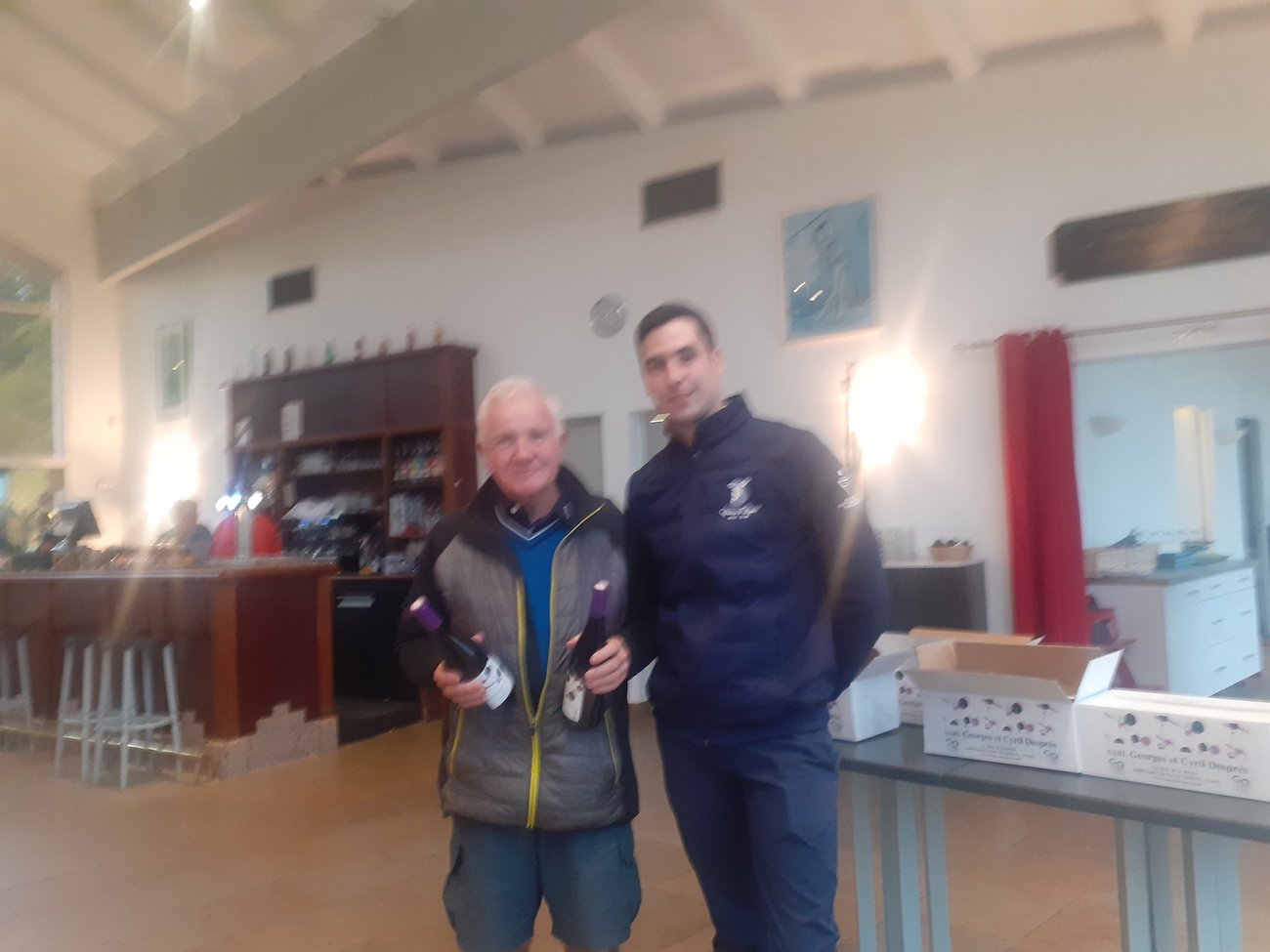 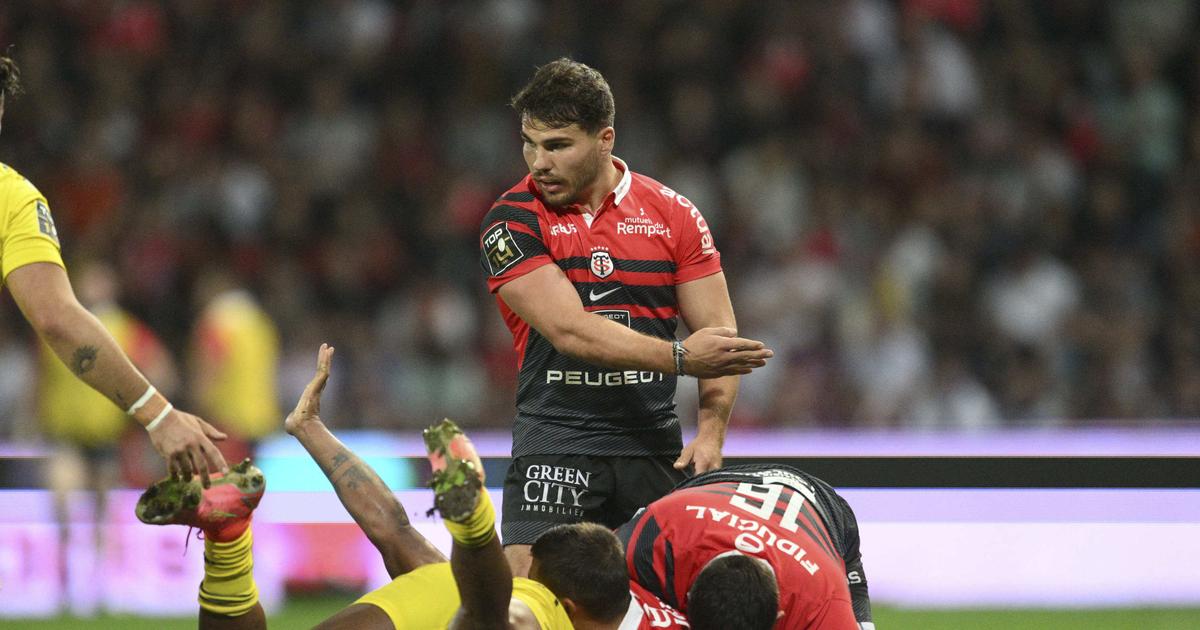 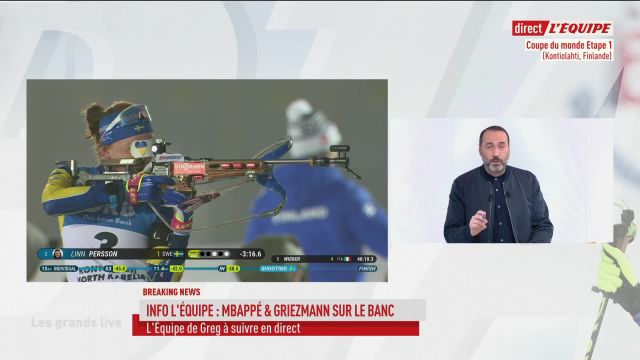