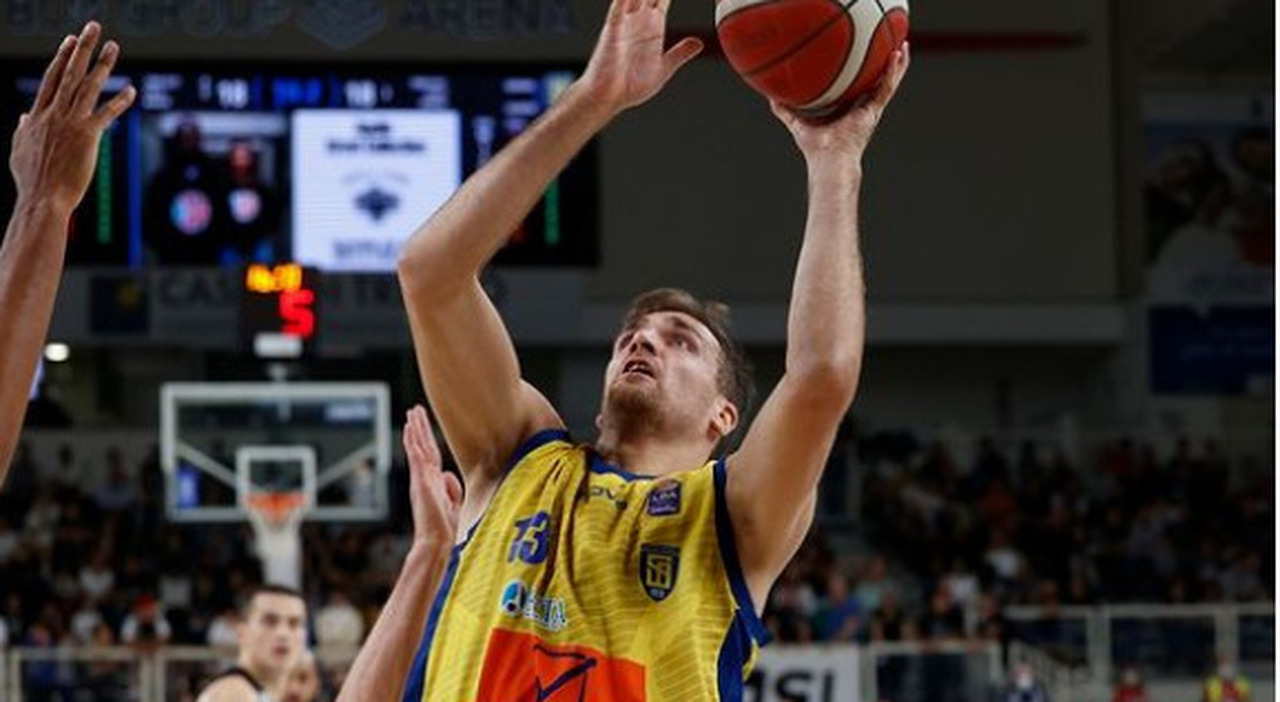 Back to Palamangano there Givova Scafati (in the photo De Laurentiis). A few hours separate from his debut in the championship on his home field, just under five months after that last June 14, when he won the victory in game five of the final. More than fourteen and a half years have passed since the last match played in Serie A on the parquet in Viale della Gloria. He ball two at 16:00 on Sunday, with the doubt linked to the position of Henry, whose reintegration at full capacity is still on standby. The next few days will be decisive to understand if the coaching staff will be able to use the US small forward for the match. To inaugurate the restyling of the sports hall is a historic club such as Openjobmetis Varese, which, however, is one of the mid-low range team and therefore, at least in the forecasts, will be played for safety together with Scafati. The head coach Alessandro Rossi: «Playing on our parquet will be fundamental, because we will feel even closer to our people, who manage to push us in difficult moments, as has already happened in the past season. Playing at PalaMangano will be important, but at the same time we will have to be good at keeping our fans close, playing an engaging and identity-based basketball. We have a team that can be saved if it stays together throughout the season. In view of Sunday’s match, we still have the doubts linked to Henry’s presence on the field, still in the recovery phase. We will face a team that plays extremely fast basketball, with frenetic rhythms and a lot of attacking talent.

he boss In the Lombards: «Let’s go back to PalaMangano to play against Varese, in a challenge that promises to be exciting. Compared to how we left it at the end of the last championship, our structure has changed: many works have been carried out, most of which are burdened on the corporate coffers rather than on the municipal ones, thanks to the precious contribution of sponsors and local entrepreneurs, who they gave us works and installations that are making this sports hall a little gem. I thank all those who are working hard to allow us to be on the pitch on our parquet on Sunday, then I want to thank Pall. Varese who immediately agreed to come and play in Scafati, as well as the company and the municipality of Naples for the hospitality granted to PalaBarbuto, where we felt very well received. Finally, a special thanks goes to the title sponsor Givova, to the president Rossano and all the other sponsors who have been close to us in this delicate phase, allowing us to modernize the equipment and facilities of the PalaMangano. I confess, I expected a little more confidence from our fans, but we still give them the opportunity to subscribe and to whom we are giving the opportunity to buy tickets at reasonable prices, the lowest in the category ». 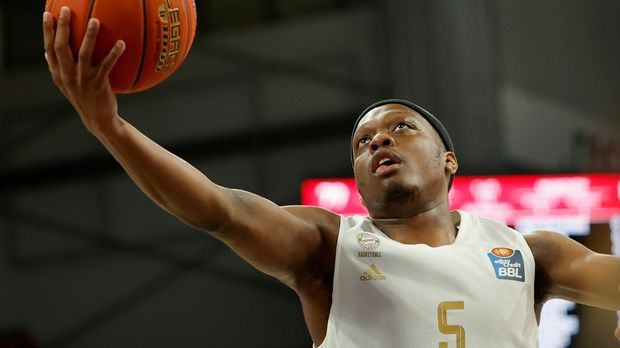