France-Australia: “They are more favorites than us”, believes Gaël Fickou 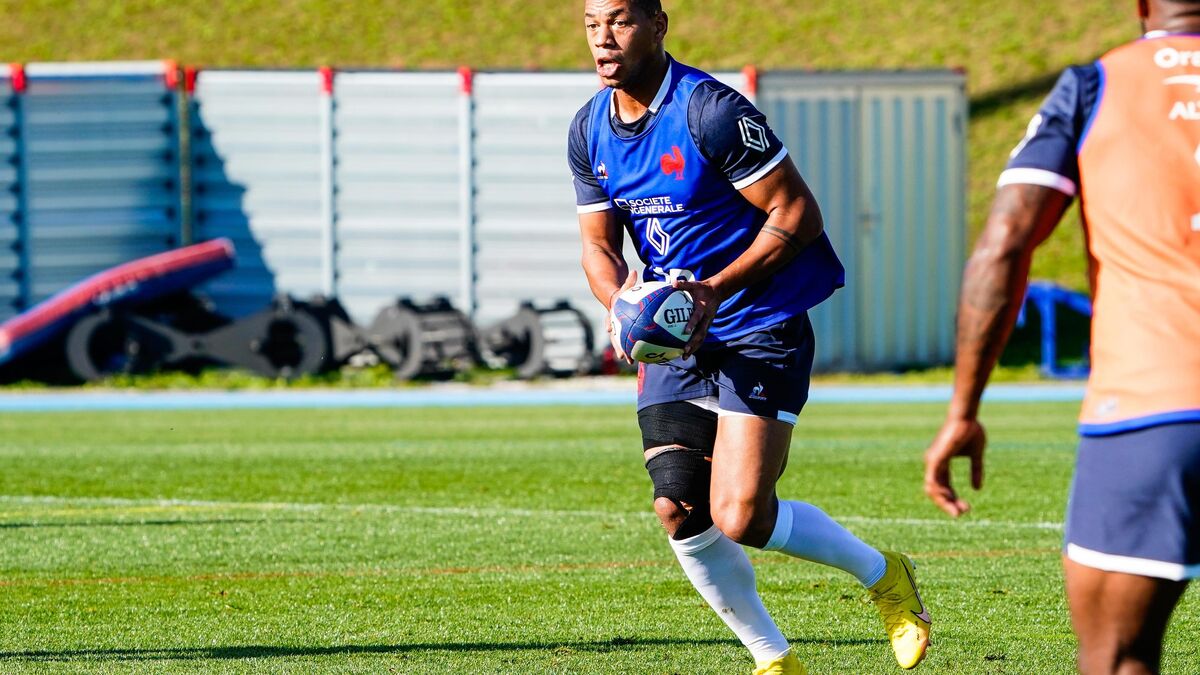 This is one of the last meetings for the XV of France before, in less than a year, a World Cup at home which is the ultimate goal of this generation. Gathered in Marcoussis, the Blues are preparing their autumn tour which begins on Saturday (9 p.m.) at the Stade de France with the reception of Australia before a shock against the South African world champions then the reception of Japan. Present at a press conference on Tuesday, the center three-quarters of the Blues and Racing 92 Gaël Fickou spoke about the clash against the Wallabies, but also the challenges of this trio of November matches.

Australia have already kicked off their fall tour by beating Scotland on Saturday (16-15) at Murrayfield. Have you seen this match and if so, what inspired you?

GET FICKOU. We saw this match against the Scots several times, even ten thousand times we can say. It’s not a great meeting to watch, we’re not going to lie to each other, but it will help us to see what they are doing, in the game or on the sidelines for example. It’s a weapon for us to have seen them before, even if they can always change things against us on Saturday.

What do you think of this Australian team which seems quite irregular?

She has a lot of talent. It’s true that she can outsmart, but she can also do extraordinary things. We hope to outsmart them, of course, but she has so much talent that it can be complicated. They are more favorites than us because they have won more than us recently than the other way around. If we look since 2005, we have only beaten them three times (Editor’s note: including once during the summer tour in 2021).

LAustralian third line Michael Hooper is back after being out since August. It is important ?

Yes. It’s the heart of their team, with a lot of experience (Editor’s note: he has 118 caps at 31). Outstanding player, a formidable weapon. Now we also have players of that level, like Antoine (Dupont). We also have things to argue.

What does this autumn tour represent for the XV of France?

Since the World Cup, we have played all the teams, except South Africa. If we beat them in ten days, we can tell ourselves that if we beat everyone, that will mean that we will be able to beat everyone at the World Cup. Even if that will not mean that we will be favourites, far from it. These will be three very important matches, but we must not ask ourselves ten thousand questions. The World Cup is still a year away, there will be plenty of stages before that. This tour, then the European Cup in club, the Six Nations Tournament, other deadlines at the end of the season, etc. For now, we’re focusing on the three upcoming events.

Is the place of world number one, currently occupied by Ireland, a goal?

We want to take it all. This place, we have occupied it. There, we are not far, but we are not there. So we’re going to try to seize every opportunity to get there.

Do you think the teams from the southern hemisphere are less strong than before?

They have had ups and downs, but those in the north have progressed and questioned themselves. On my scale with the XV of France, I see that there are more means and more players concerned. We also improved on training. Ten years ago, it was complicated for a young Frenchman to play in the Top 14, while today, we launch an under 20 if he is good. We had a lot of fly-halfs who were New Zealanders, Australians, or whatever, it evolved. So it’s not necessarily them who have regressed, but we who have progressed. 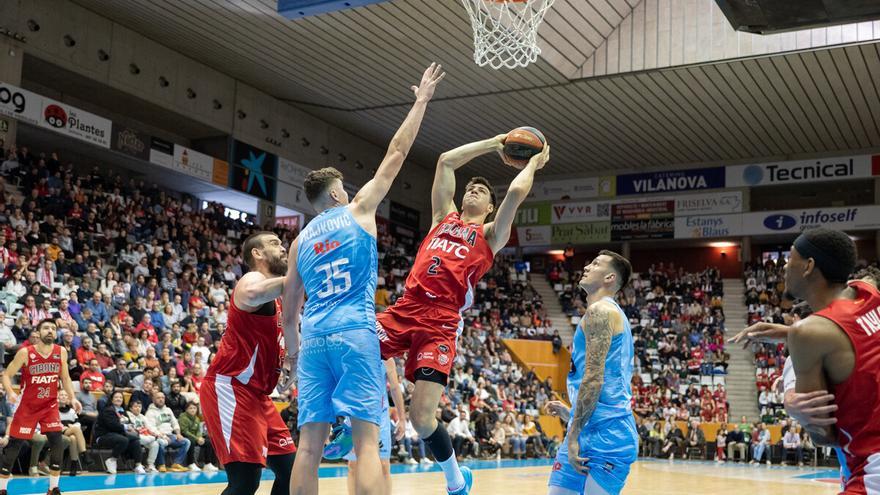