FOOTBALL PLAYERS ON HOLIDAY. Nainggolan likes to have his picture taken and sees France win smoothly at the World Cup, Onuachu enjoys the sun and Amuzu gets married | Belgian Football 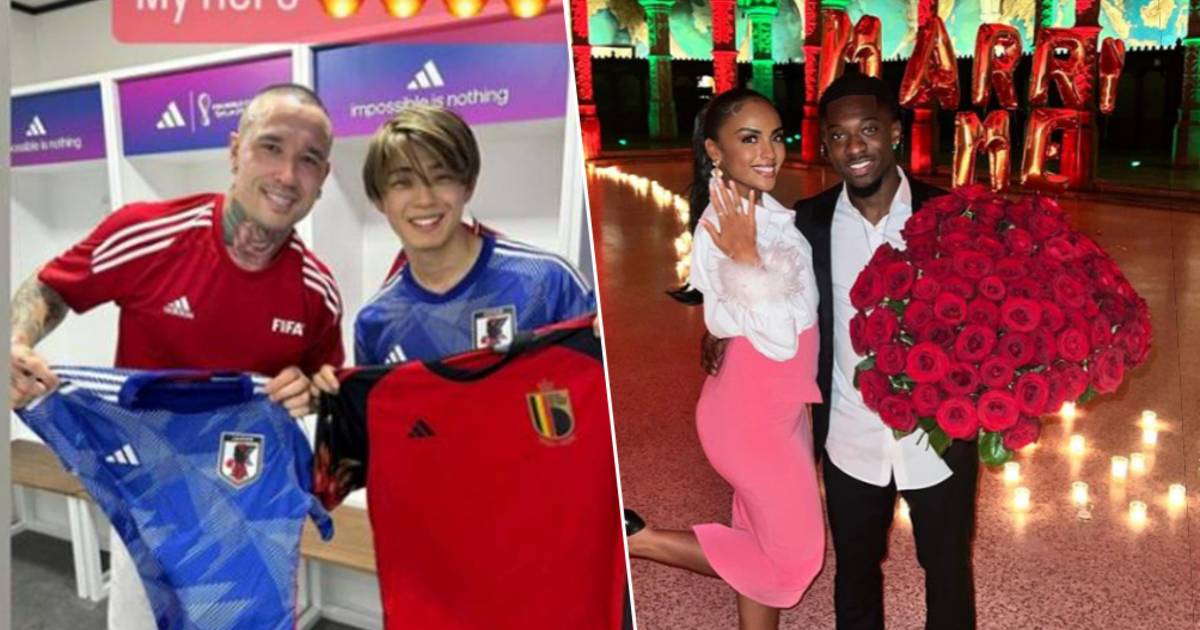 Belgian footballIt football world cup is in full swing, so the players from the Jupiler Pro League who are not active in Qatar are taking a breather. Where do the top players from our competition spend their holidays? On this page we collect the most striking holiday snaps.

Rest for the top scorer. Paul Onuachu has been scoring at leader Racing Genk in recent weeks and is currently in sunnier places. Together with wife Tracy he takes a picture, the sea in the background.

Vormer and family in Senegal

Ruud Vormer hasn’t been working at Club Brugge for a while, but he enjoyed a nice trip to Senegal with his wife Roos and their children. Pool fun, jet skiing and also a visit to a local school: it was all on the program. “Top experience and we enjoyed it,” writes Vormer with the photo collection on Instagram.

After the World Cup football. Radja Nainggolan, an analyst in ‘Deviltime’ last week, has been on holiday in Doha, the capital of Qatar, since Monday evening. And he apparently follows the biggest football tournament in the world closely. One time watching a match from the pool, France-Australia, he then went to watch live in the stadium. Radja took a picture with Taiyo Kimura, a famous freestyle football player.

Happy news from Francis Amuzu and his girlfriend Nora Chadili. The two got engaged and tied the knot a few weeks later. It earned them congratulations from (former) teammates Jérémy Doku, Joshua Zirkzee, Majeed Ashimeru and Anouar Ait El Hadj, among others. On the social media of Amuzu’s wife you can view images of the engagement and the party. One thing is clear: romanticism prevailed.

Striking statue by Tarik Tissoudali. The AA Gent attacker posed in a thebe around mosques in Saudi Arabia. Tissoudali is currently still recovering from his serious cruciate ligament injury he sustained last summer.

Read also: Radja Nainggolan in Deviltime about a difficult situation at Antwerp: “I don’t understand why the door is completely closed” 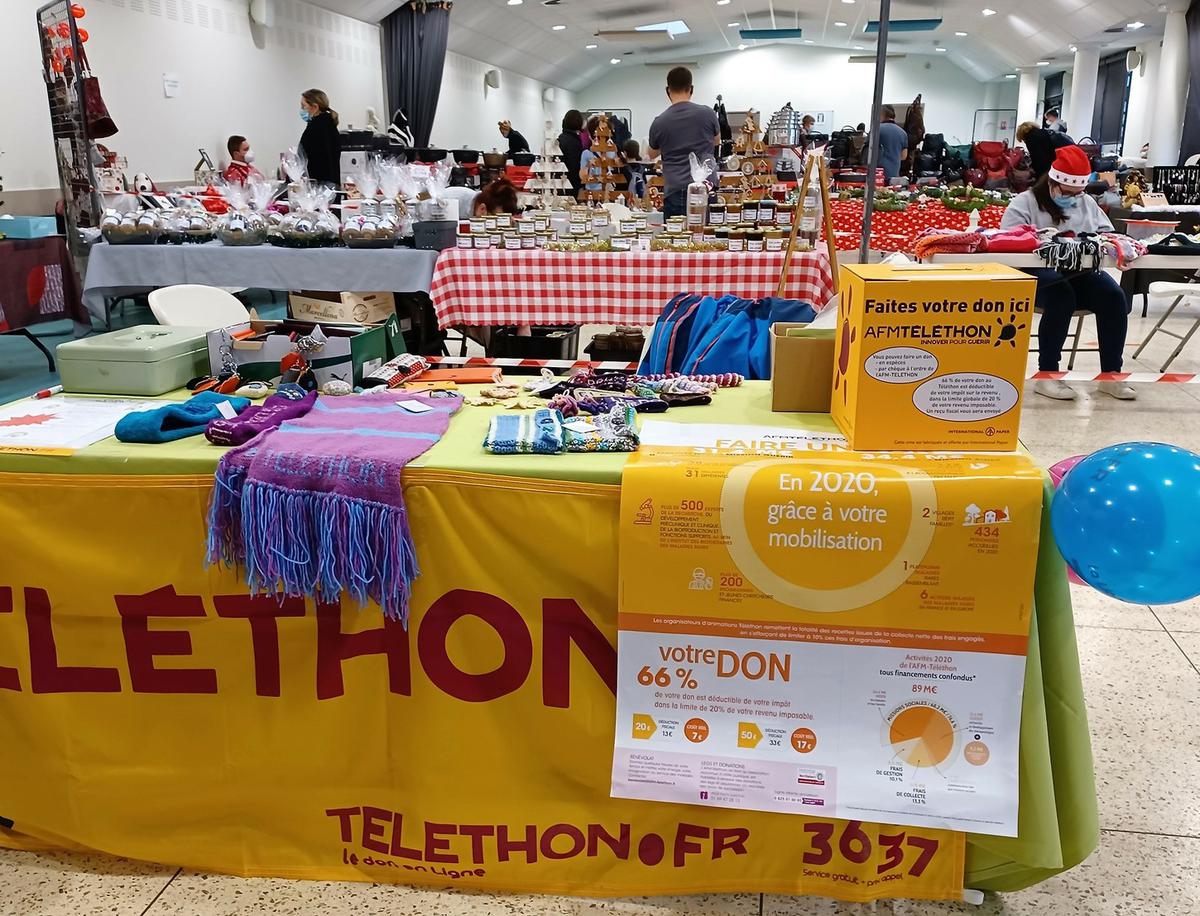 many activities for the Telethon But who is Stephen A Smith? Profile of an NBA legend… who never played in the NBA

Mexico 86: the Red Devils also had their backs to the wall… and the atmosphere was tense in the team in the 1st round