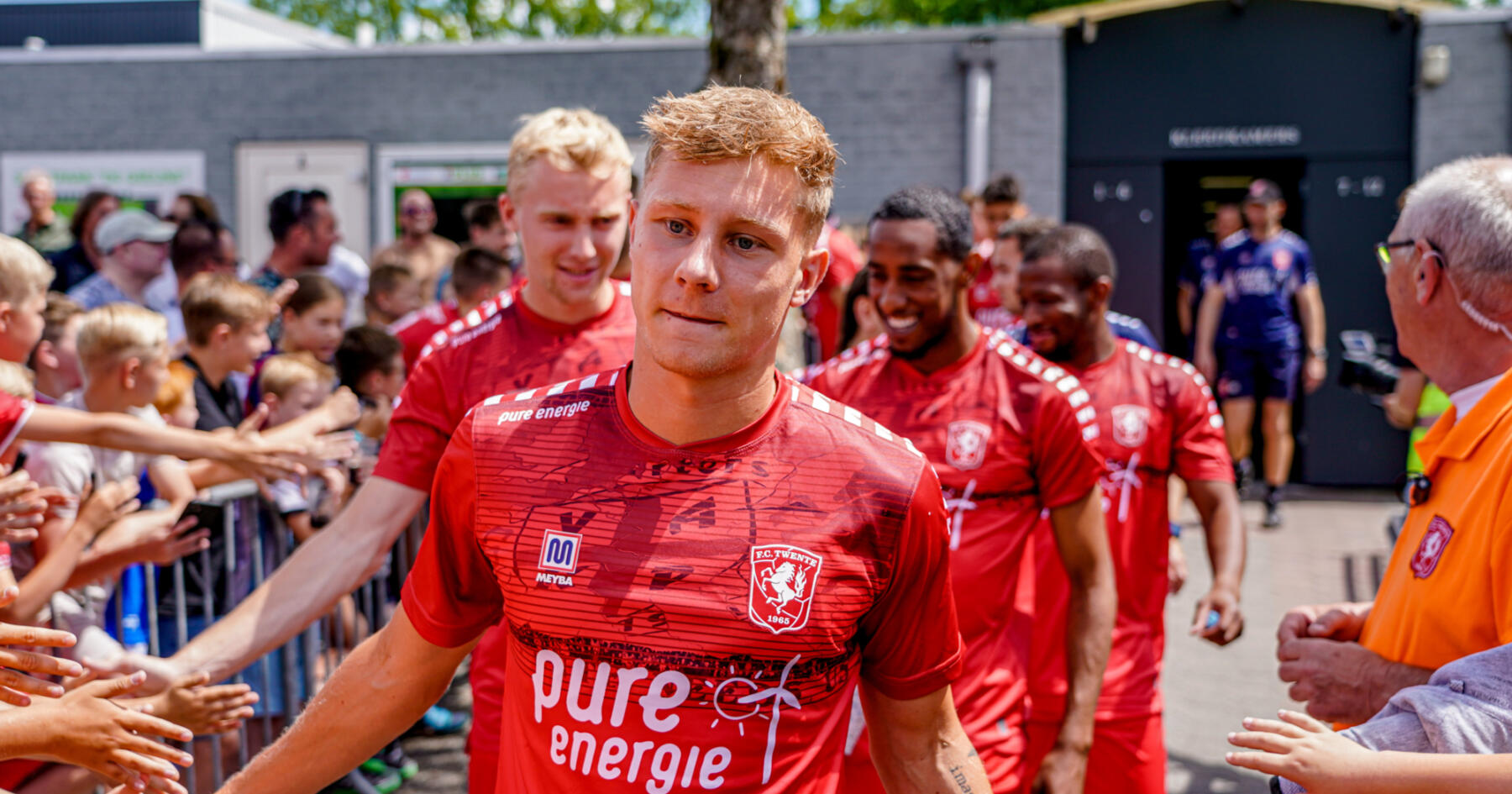 FC Twente will say goodbye to three players on Sunday afternoon before the home game against Go Ahead Eagles. Jesse Bosch, Ennio van der Gouw and Jeffrey de Lange are put in the spotlight.

The trio left the club from Enschede last summer. Bosch signed a contract with Willem II, Van der Gouw made the switch to VVV-Venlo and De Lange left for Go Ahead Eagles, next Sunday’s opponent.

“Unfortunately, it did not fit into their match program for other players who have already left to come and say goodbye to De Grolsch Veste,” says general director Paul van der Kraan on the official website of FC Twente. He is also referring to Godfried Roemeratoe (Hapoel Tel Aviv) and Jayden Oosterwolde (Parma). 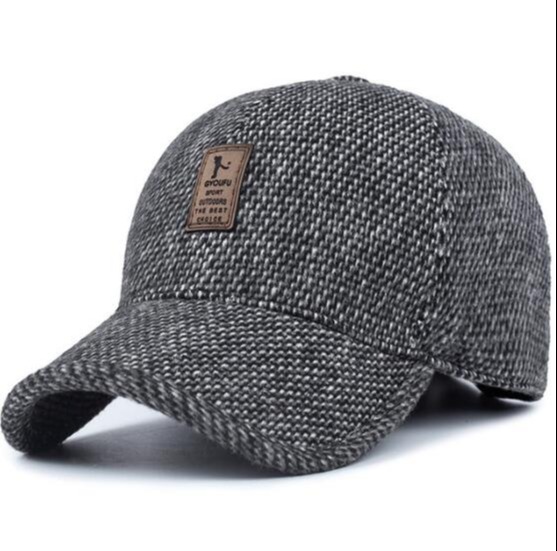 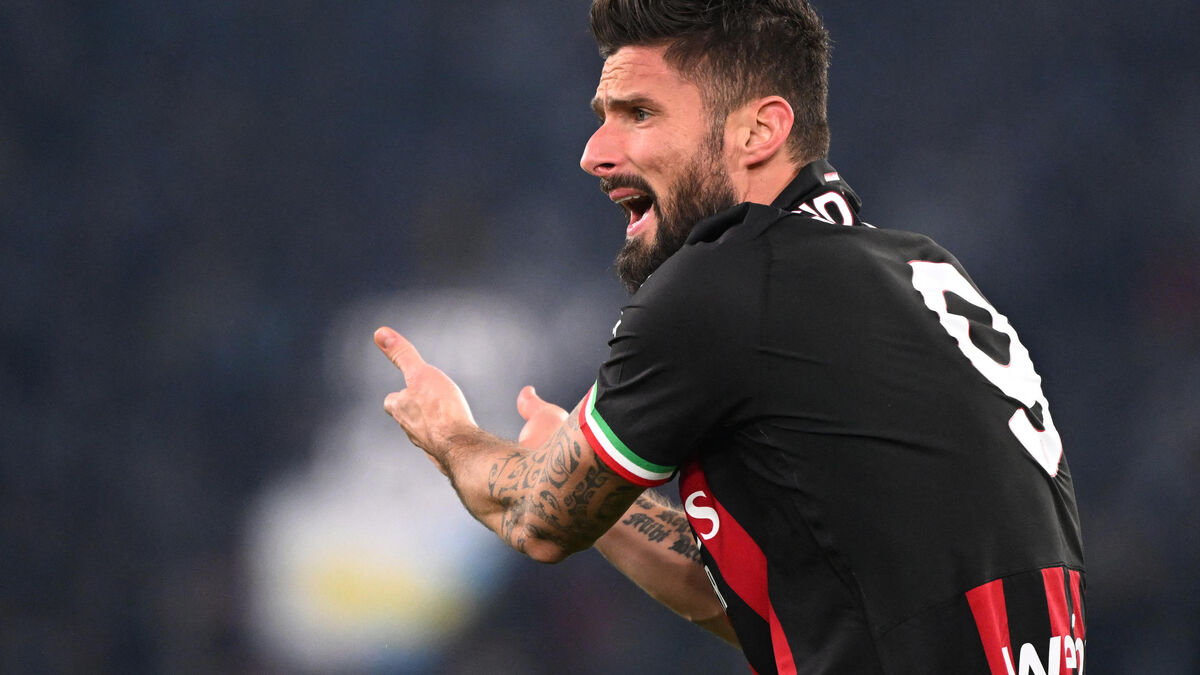 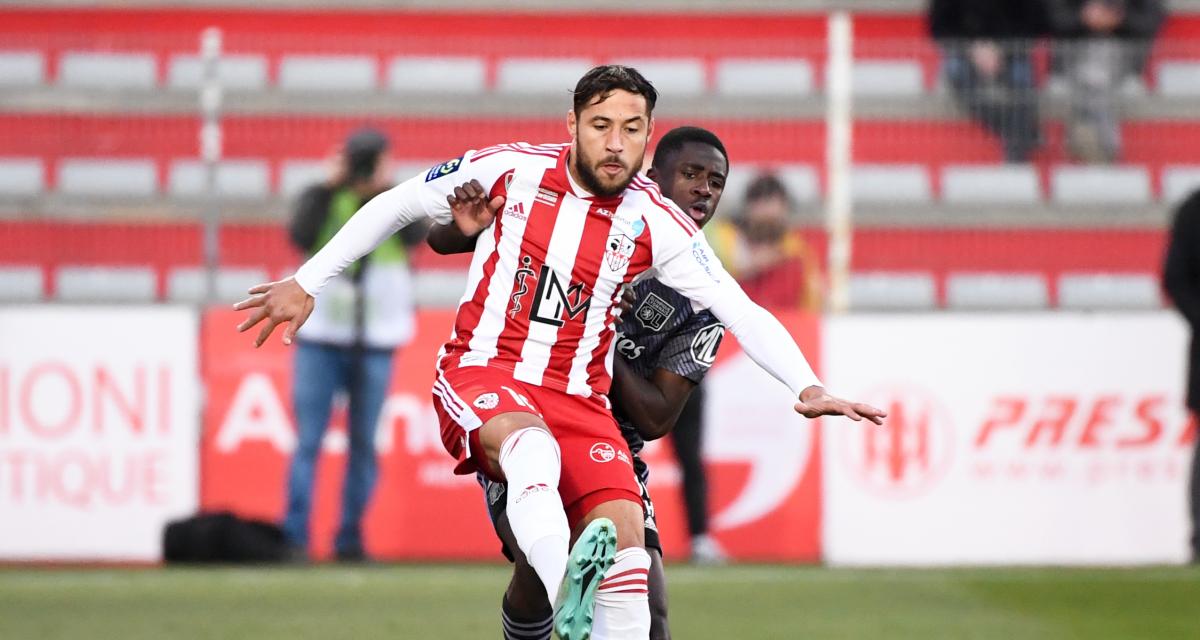