Europa League: Zaniolo show and Roma in the playoffs, 3-1 at Ludogorets – Sport

First the great fear, then the party. At the Olimpico it is a festival of emotions, but in the end it is Roma who fly to the Europa League playoffs thanks to a 3-1 win over Ludogorets. Rick’s goal in the first half, however, scares the Giallorossi, forced to comeback, by Nicolò Zaniolo. Two penalties won and the goal of the knockout, not bad for someone who shouldn’t even have played this match given the three-match ban, which was then reduced to two. But to immediately try to direct the game Mourinho decides to focus on the double striker (Belotti-Abraham), giving up Zaniolo from the first minute. As a starter, thanks to Mancini’s disqualification, Vina sees himself again, while in the middle of the field it is Matic who supports Camara.

And the Serbian is among the best, placing himself on the screen in front of the defense and recovering as many balls as the Giallorossi’s offensive actions. However, in the first half there are few dangers towards Padt’s goal, net of four shots by Pellegrini from outside the area that do not frame the goal, a shot by Matic saved and a header by Ibanez high over the crossbar .

On the other hand, Ludogorets tries to break through from Vina’s side and taking advantage of the direct clashes begins to make melina from the first balls played, making the Giallorossi nervous and scaring them before the interval with the conclusion from the limit of Cauly just wide. Shortly afterwards, it is Rick who hits the big target after a coast to coast, lets go with his right that strikes Rui Patricio and freezes the Olimpico with the 1-0 goal before returning to the locker room. In the second half Mou tries to play the charge by inserting Cristante, Volpato and Zaniolo, for Karsdorp, Camara and Belotti and in less than ten minutes two conclusions from El Shaarawy arrive that commit Padt and the penalty conquered by Zaniolo, then realized in the 10 ‘by Pellegrini who reopens the game. At 20 ‘photocopy action with Nicolò good at putting his body in front of Nedyalkov and winning the second penalty, always scored by the Giallorossi captain.

Roma therefore took the lead, triggering the reaction of the Bulgarians who, 10 ‘from the end, still scare Roma with Nonato’s goal after a shot by Tissera, subsequently canceled for a previous foul by Rick on Ibanez. The final, then, gives the red card to Verdon for a stomp on Zalewski revised at the Var and also the 3-1 of Zaniolo who closes the games and qualifies Roma to the playoffs and on Monday awaits the draw that could bring a dowry between Seville , Shakhtar Donetsk, Salzburg, Ajax, Bayer Leverkusen, Barcelona and Sporting. Chapter Dybala: the player is in the final phase of his recovery and by Sunday, probably tomorrow, he will undergo an MRI to understand how much missing the actual return to the field and if he can be available for the last one before the World Cup: or the match against Turin on 13 November. 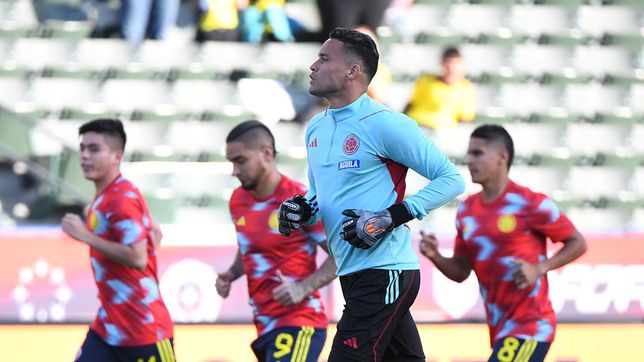