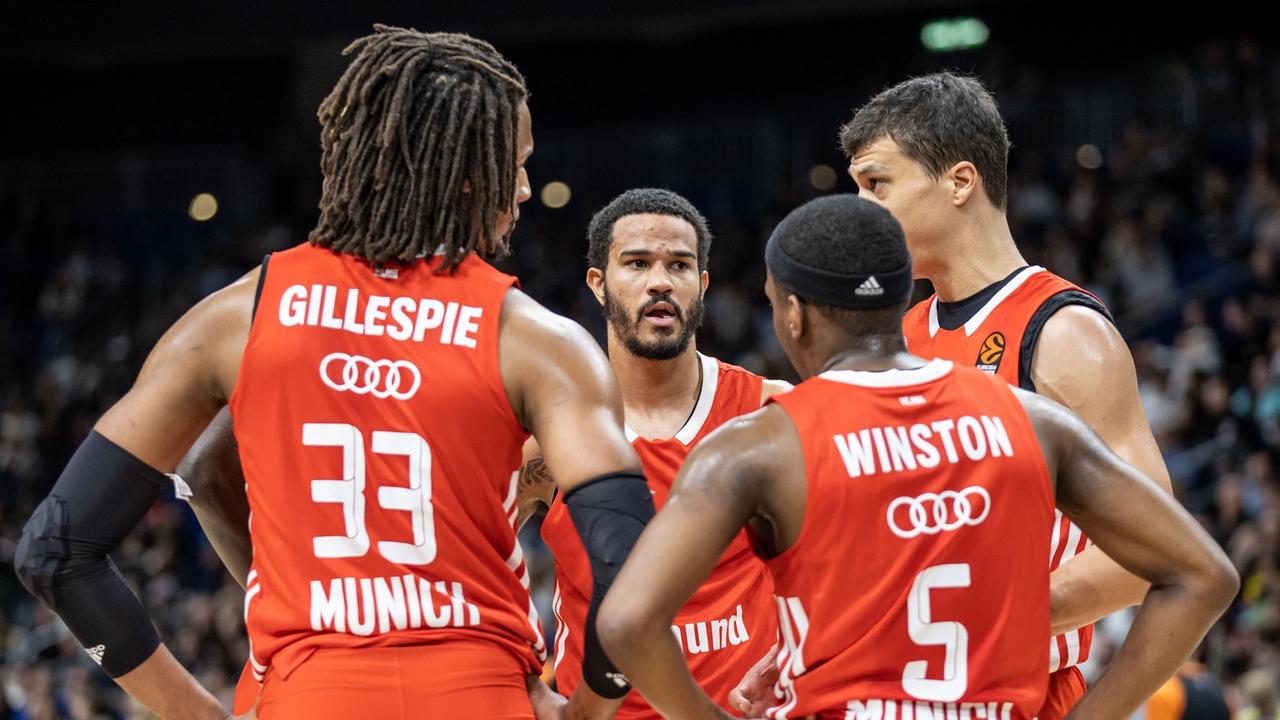 The basketball players of FC Bayern Munich suffered the next setback in the Euroleague. At AS Monaco, the Bundesliga club lost 79:80 (33:34) and is still in the bottom half of the table with a record of 3:7 wins.

The best scorer for the guests was national player Andreas Obst with 18 points. The hosts around the former Alba coach Sasa Obradovic started furiously and were ahead 15:4 after five minutes. Bayern responded at the beginning of the second quarter with a 10-0 run (26:22/12th minute), also thanks to a strong Augustine Rubit. After that, both teams fought a very close match with the Monegasques leading by a narrow one-point break.

Even after the change of sides, no team was able to break away for a long time. With 50:53 the team of coach Andrea Trinchieri went into the final section. There, AS Monaco pulled away with a small intermediate sprint (63:55/34.) and had Bayern under control until the 39th minute. The guests were able to drop to one point within a short time, but after the 75:74 on Wednesday in Villeurbanne, France, they still missed the second away win in a row.

The Munich team continues in the Euroleague next Friday with the game against Maccabi Tel Aviv from Israel. 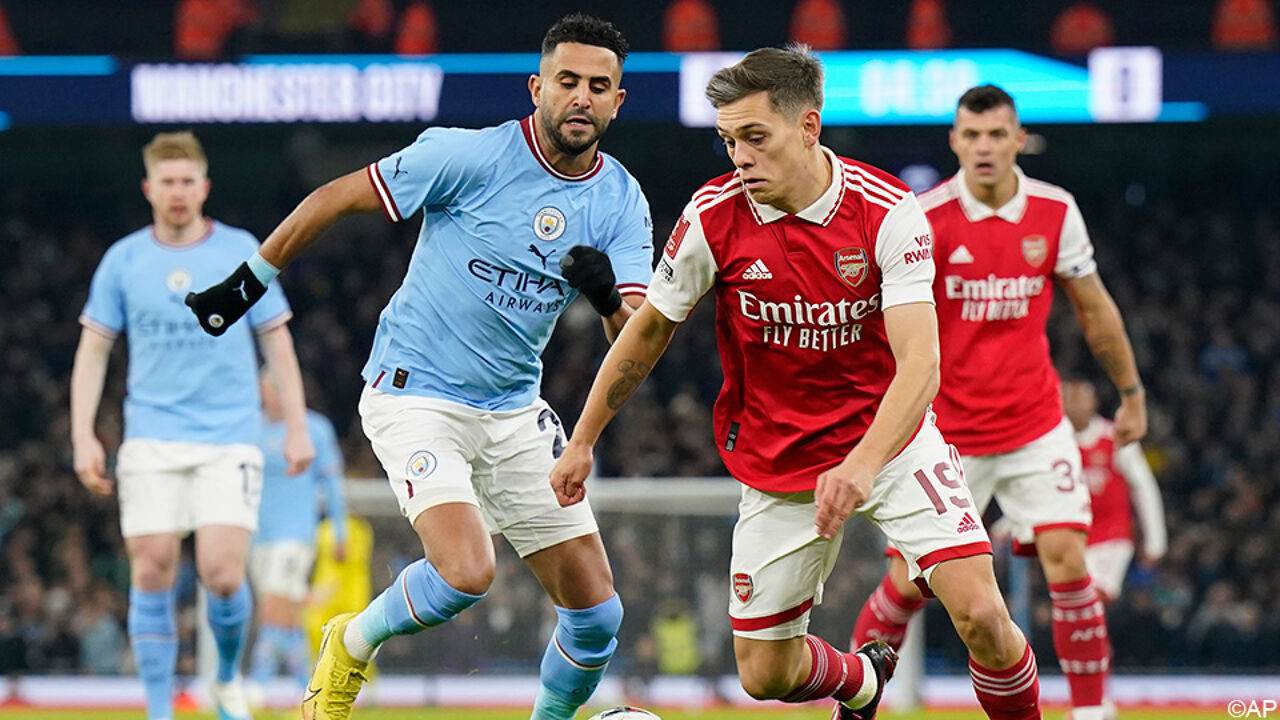 Will there be a surprise? The three possible number one in the ATP ranking after the Australian Open

Barça, to avoid a “hecatomb” against Girona